By BloomNews.com (self media writer) | 11 months ago 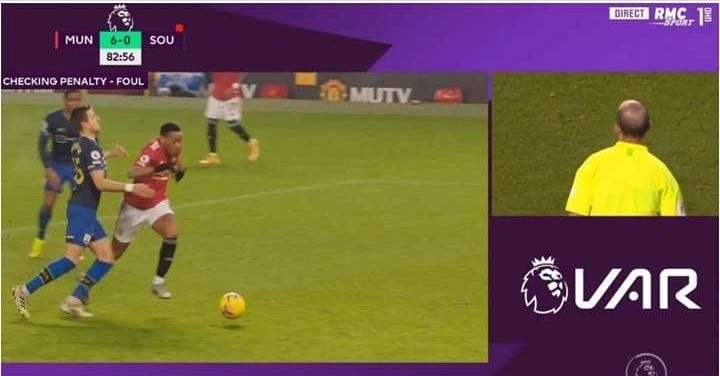 Sometimes football can be harsh to some players and their teams when the refereeing decisions involved in the match are poor. Last night Manchester United expressed their superiority through the nice free flowing attacking football they played against Southampton. However, some of the key decisions in the match were very poor with some Manchester United superstars acknowledging the poor refereeing.

Southampton's woes begun as early as in 75 seconds into the game when Alexandre Jankewitz decided on horrifically tackling Scott McTominay which earned him and his team the first red card. Manchester United went on a goals routs, until the 86th minute when Jan Bednarek was red carded in the 86th minute for fouling Antony Martial. 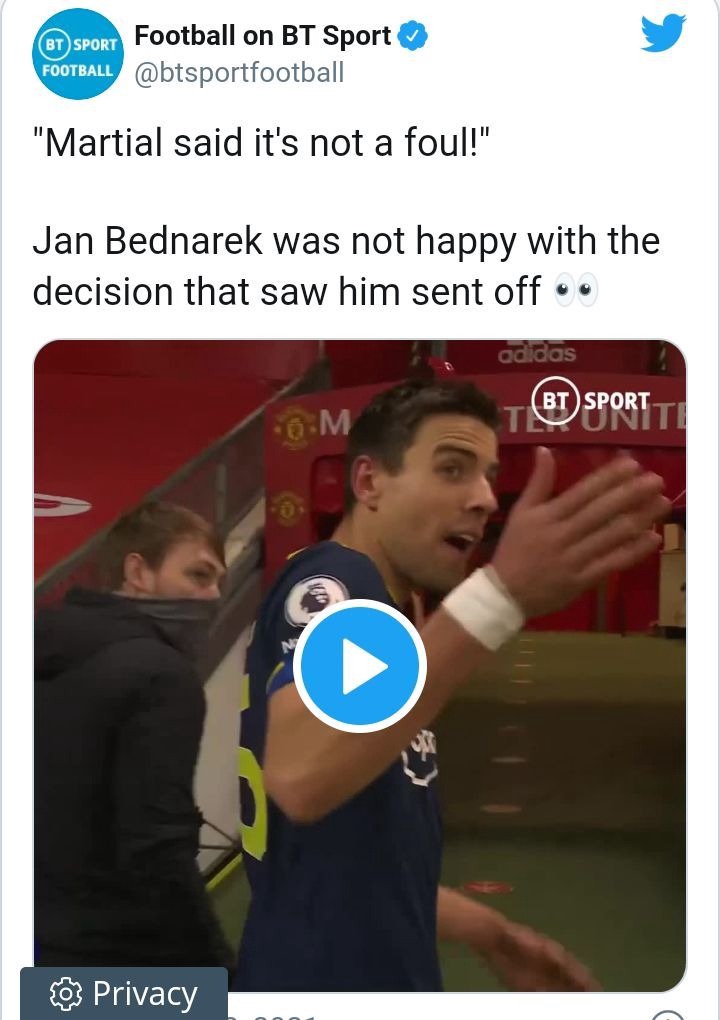 Many pundits and football fans have argued on the Old Trafford match officiating with some thinking that the referee was harsh on the Saints who have received the 9-0 thrashing twice under the same manager.

Watch the full video of Southampton's telling their official what Martial had told him;

Celebrations for Wa Jesus. Milly and Kabi expecting Another Child.

"We Are Pregnant" The Wajesus Family Announces Their Second Pregnancy In Style.