"I feel at home at Chelsea" says Chelsea player

By Destinyconnector (self meida writer) | 15 days 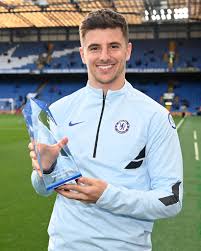 "I'm so glad to be here at Stamford Bridge. I'm comfortable here like England" says Mason Mount according to the England Sky Sport News today evening.

Mason Mount further claimed that it's Chelsea which has helped him to raise his standards in his career qualities and skills. He thanked Chelsea club's owner Roman Abrahamovich and Frank Lampard for having strong faith and trust in him and by giving him an opportunity to be among the Chelsea players.

" This club was the basis of my career. I thank Roman and Frank for giving me this chance. I'm delighted to be amongst the Chelsea community and I'm ready to fight for this club upto the end" says Mason Mount according to the England Eurosport news today evening.

Mason Mount likened Chelsea with his home country England claiming that when he is at Stamford Bridge together with his family, he just feel comfortable in a stress free mood. At age 18, Mount was promoted to Chelsea's senior team; he previously debuted for the loan agreement at Derby County where he was also coached by Frank Lampard. He was on loan in Derby County together with Fikayo Tomori who is currently playing for AC Milan. 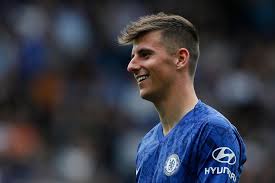 On 15 July 2019, Mount signed a new five-year contract with Chelsea. He made his competitive debut for Chelsea on 11 August 2019 in a 0–4 away defeat to Manchester United in the Premier League. Mason Mount has been training at the club since he was six years old and has always been an attacking midfielder, capable of playing in a right wing side