Liverpool ruthlessly thrashed Manchester United in front of its own fans 5-0, thanks to Mohamed Salah hat trick, goals from Diogo Jota and Naby Keita to complete the circle. It was a hotly contested match but the Red Devils gave in early in the match as the Reds mounted pressure on the hosts. Fans took their rages to social media platforms to protest over dismal performances recently. 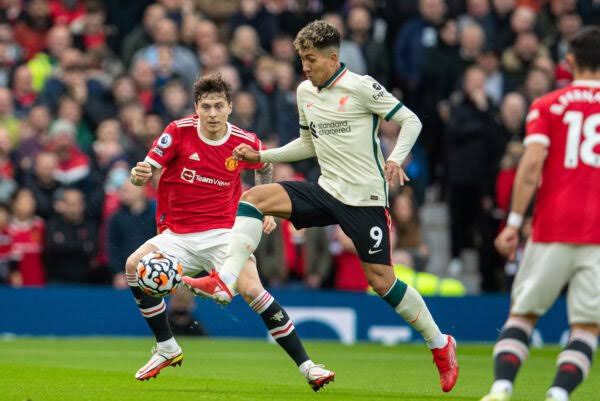 According to reports across the city of Manchester, Ole Gunnar Solksjaer has been sacked by the board. An insider further revealed, Michael Carrick, his assistant, will take over as caretaker manager until the appointment of a new manager. Despite protecting him in the past game weeks claiming they believe in him, the board has decided to relieve him off his duties. 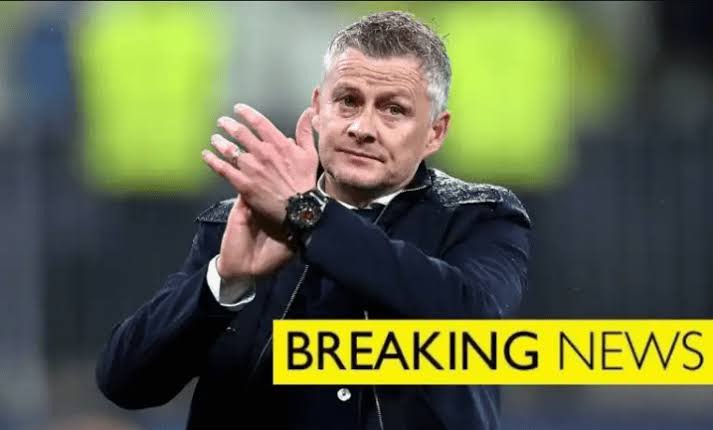 A shortlist of potential managers has been drawn to replace the United boss including Antonio Conte, Zinedine Zidane and, Brendan Rodgers. However, Antonio Conte recently denied he won't be joining United because he is not convinced with their project. The fans await official communication from the club on who is going to take over as the next manager.