The Best FIFA Awards. Find out Every award issued and who won it

By vintannews (self media writer) | 4 months ago 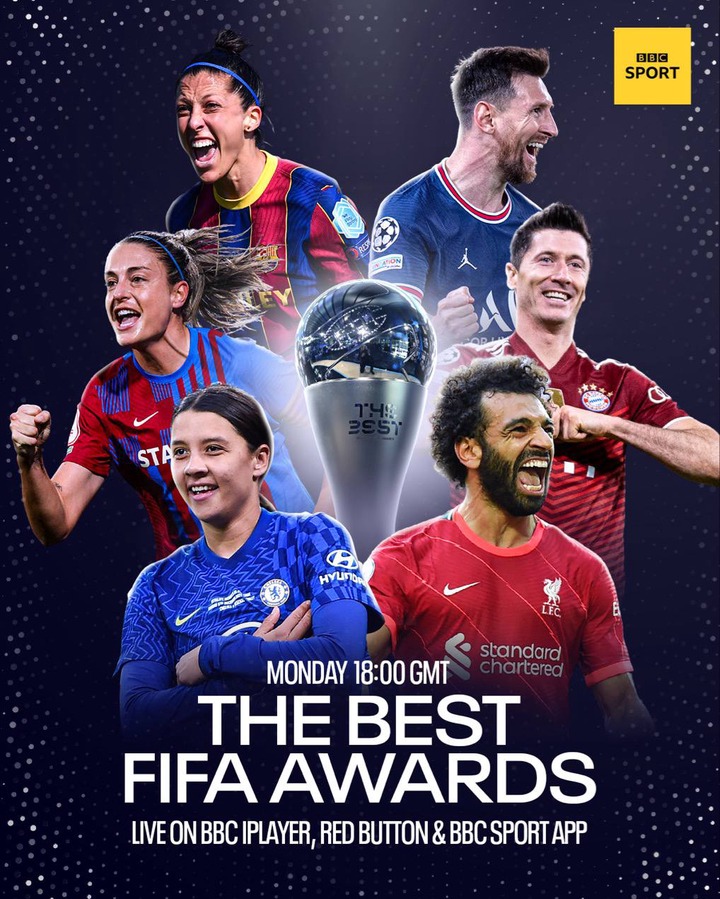 OFFICIAL: Christine Sinclair was recognised with a special award for breaking the all-time international goal-scoring record. 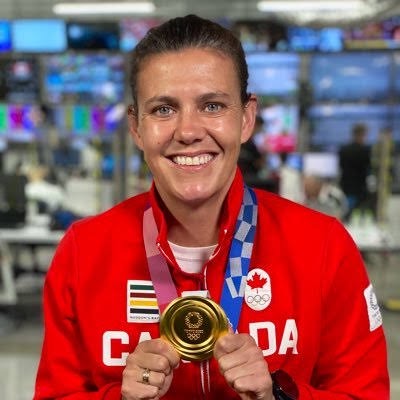 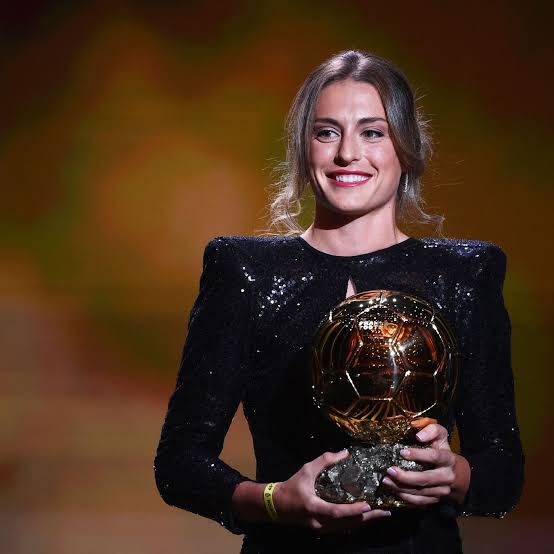 OFFICIAL: Édouard Mendy was named The Best Men's Goalkeeper for 2021. He tied on points with PSG's goalkeeper Donnarouma. Mendy was named the best based on votes from international captains. 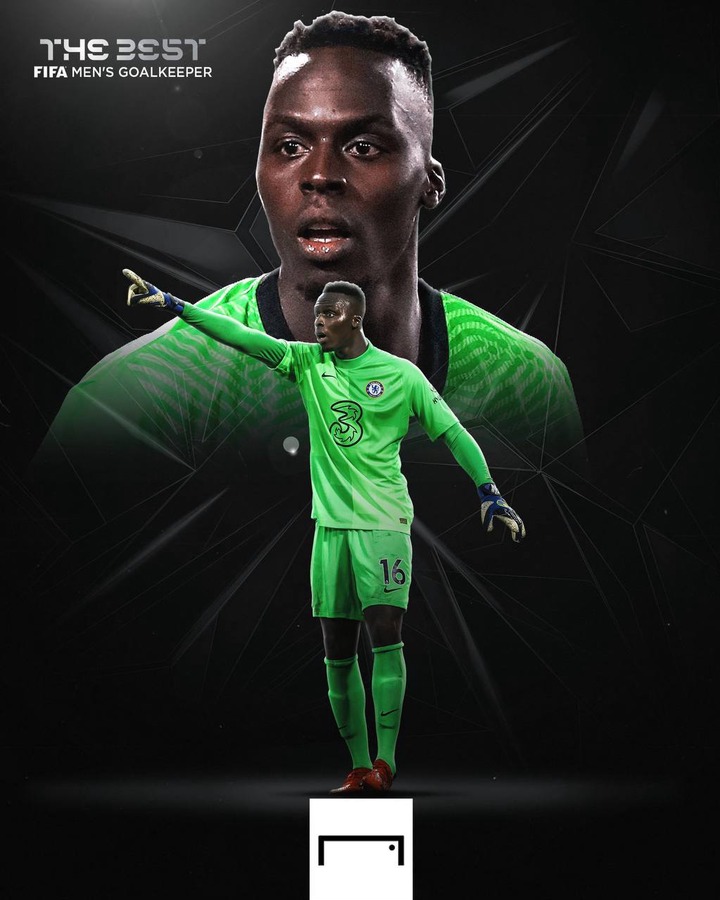 OFFICIAL: Érik Lamela won the Puskás Award for his outrageous rabona against Arsenal. The goal was outrageous and not many players can pull it off. 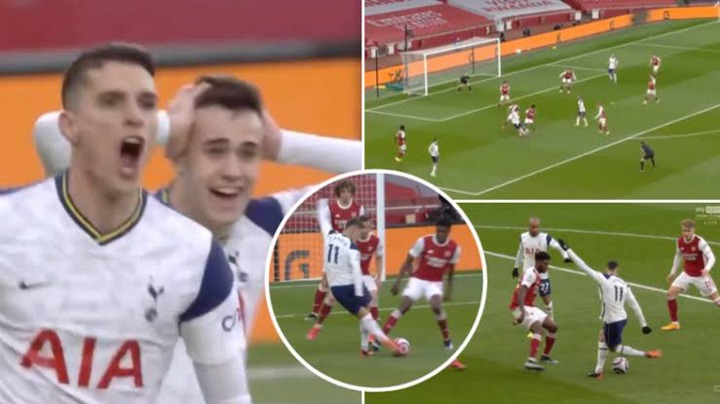 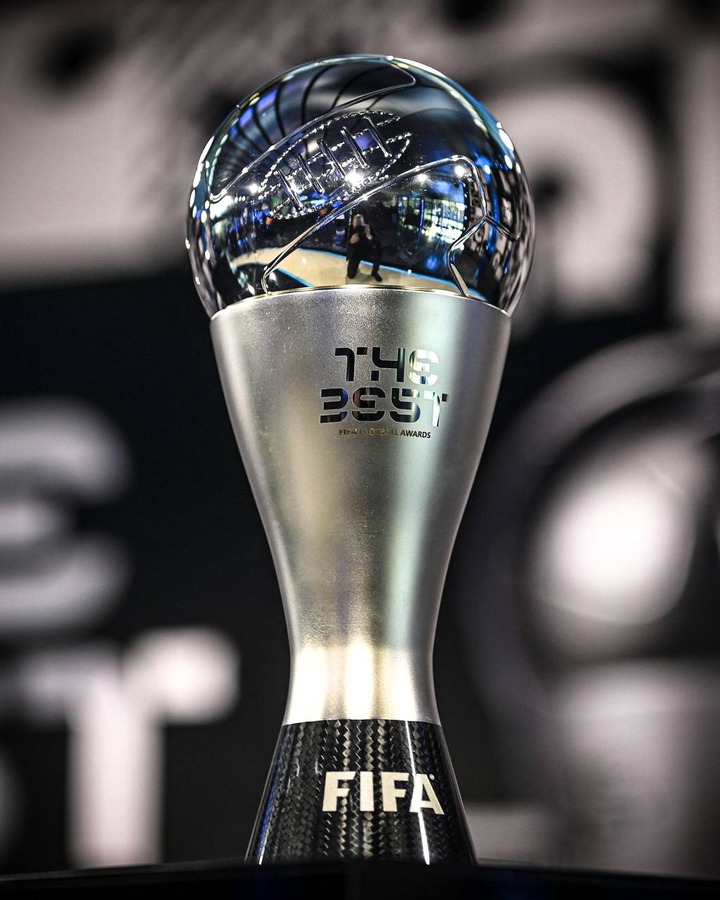 OFFICIAL: Denmark and Finland fans won The Best Fan award for 2021 for their support of Christian Eriksen. 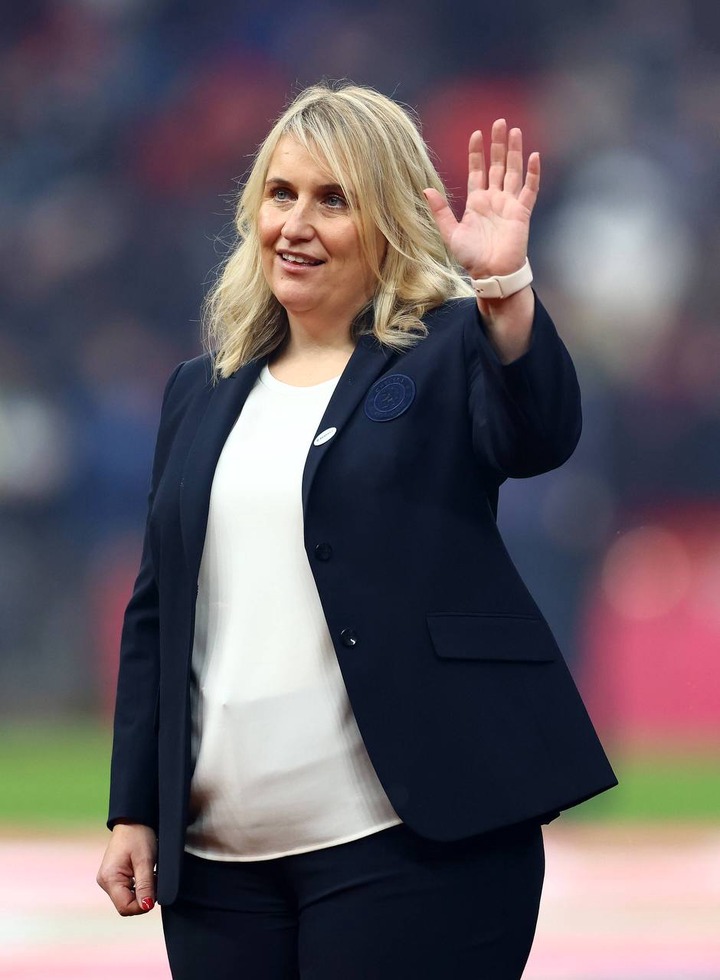 Thomas Tuchel was named as the Best Men's coach of 2021. Tuchel managed to guide Chelsea to the Champions League trophy and the Super Cup trophy. He is indeed a top coach. 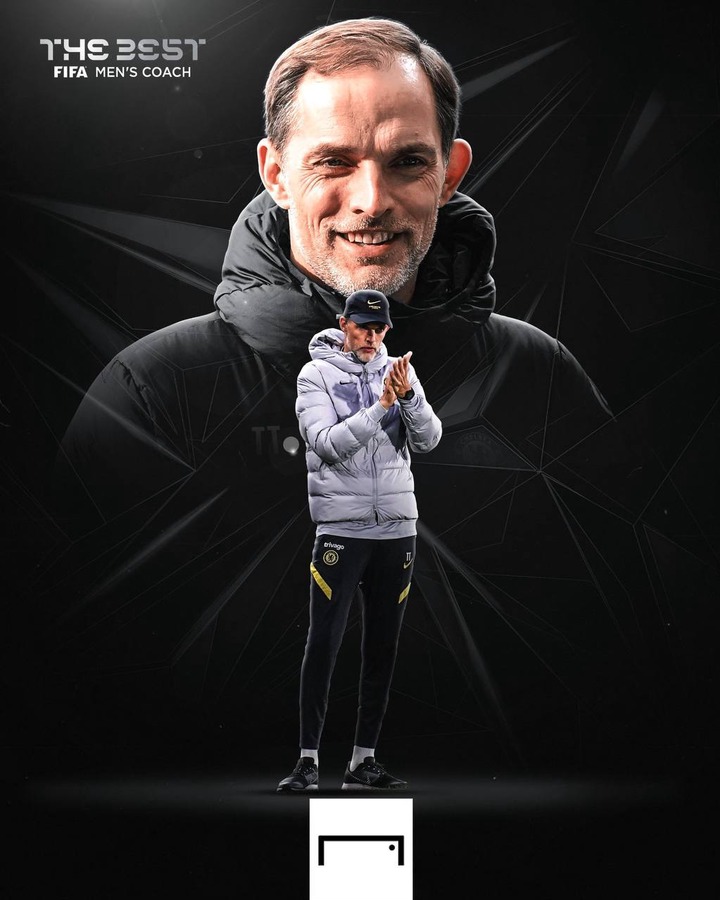 OFFICIAL: Thomas Tuchel has been named The Best Men's Coach for 2021. The German coach has done excellent work since taking over Chelsea football club. 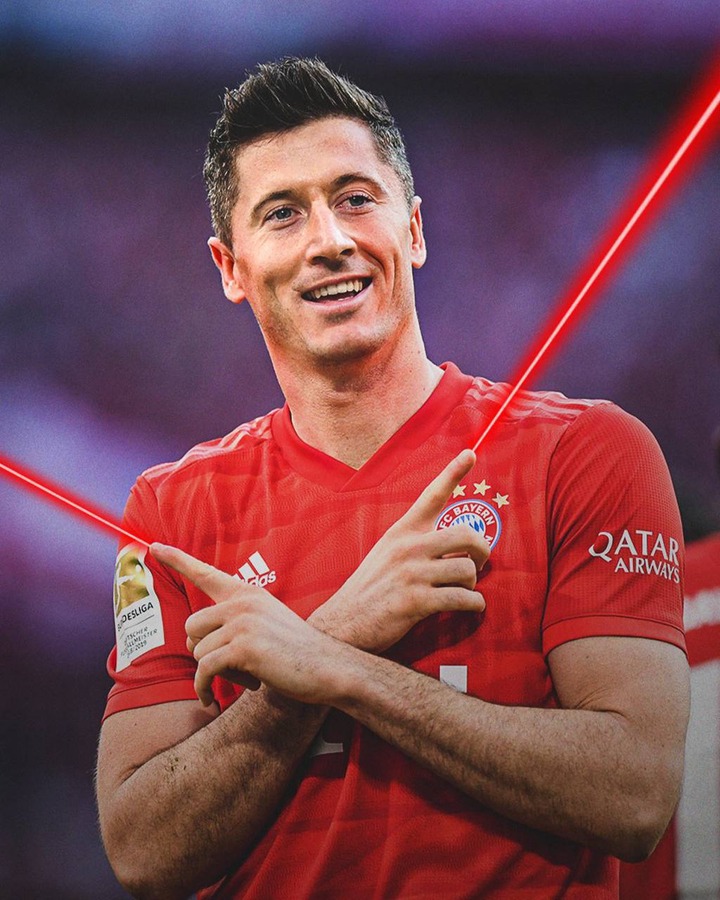 OFFICIAL: Robert Lewandowski has been named The Best Men's Player for 2021. Bayern's striker did deserve the award after missing out on the Ballon d'Or. 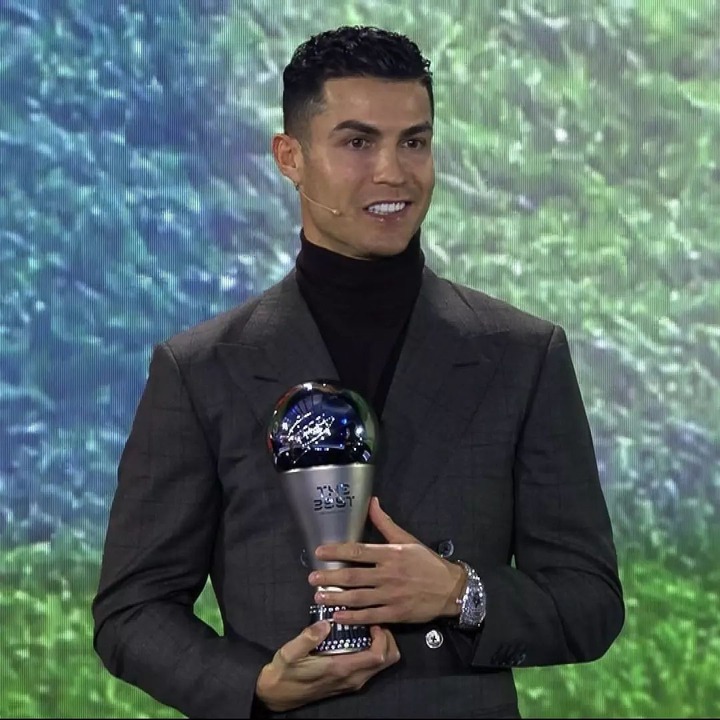 OFFICIAL: Cristiano Ronaldo was awarded the FIFA Special Award for breaking the men's all time goal scoring record. Here is the Best 11 of 2021, 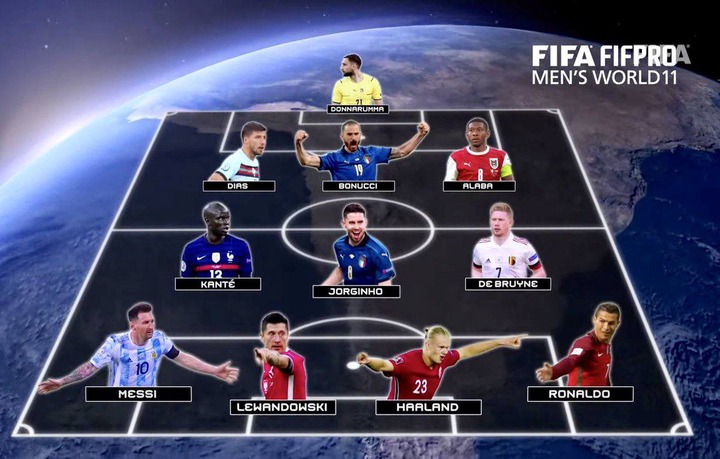 Content created and supplied by: vintannews (via Opera News )

10 Signs You And Your Partner Are incompatible

I Didn't Shoot Muvota, Suspect Accused Of Shooting His Colleague In Mirema Denies The Allegations