By DiqxontheLordking (self media writer) | 23 days ago 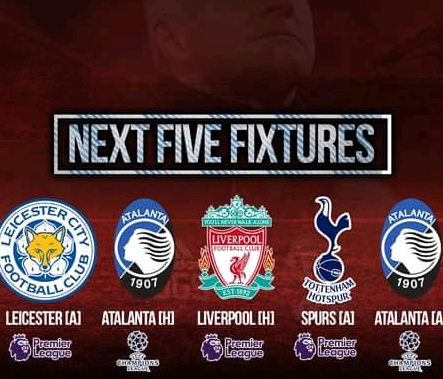 1: Solskjaer Future at OldTrafford To be Decided in the Next Six games

Manchester United Boss Ole Gunnar Solskjaer is currently under pressure to lose his Job after recent poor form at home in September. Solskjaer has reportedly been given six matches after the international break to prpve his worth at Old Trafford after losing 3 of their last 4 home games. Manchester United are currently in position 4 in the Premier League table with 14 points and position 2 in UEFA Champions League Group F Table with 3 points ahead of the International break and Solskjaer is under great pressure to win trophies. Manchester United next 6 fixtures will see the red devils face Leceister City away in EPL, Atalanta at home in UCL, Liverpool at home in EPL, Tottenham Hotspurs Away in EPL, Atalanta Away in UCL and Man City at home in EPL. Solskjaer will be relying on Cavani and Ronaldo to score more goals & help Man United win more trophies. 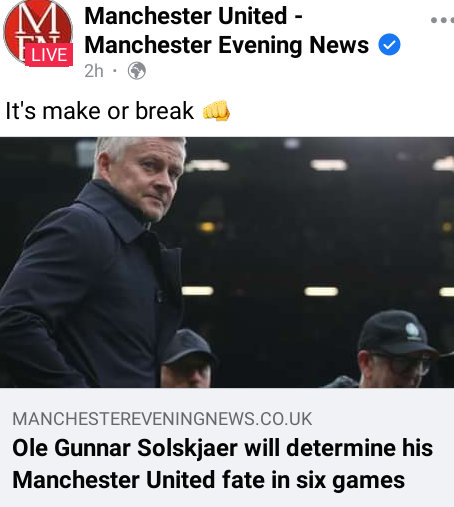 2: Pogba has Been Given Until Christmas To Decide on Man United Future

Manchester United have given French midfielder Paul Pogba a timeline until Christams December 2021, to decide on his future at Old Trafford. Pogba is yet to agreee to a new deal at Old Trafford and his contract expires next summer amid intrests from Real Madrid and Paris Saint Germain. Pogba has been offered a new 4 year deal at Old Trafford worth £400K per week but his agent Raiola is yet to comment on the new deal. Pogba has provided 7 assists and Bruno Fernandes has been directly involved in 50 goals in 58 appearances for Man United. 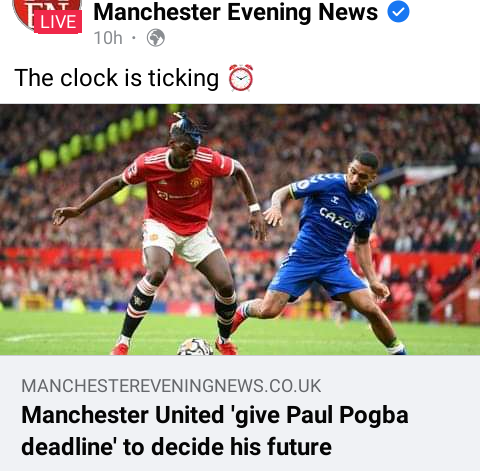 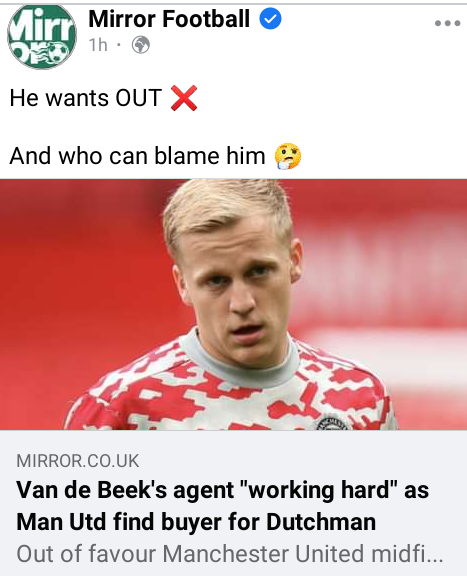 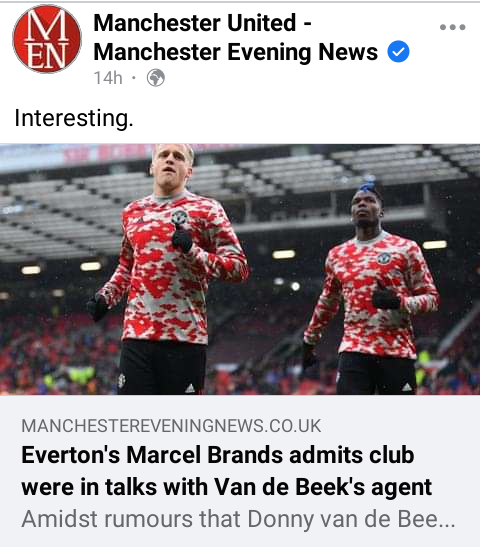