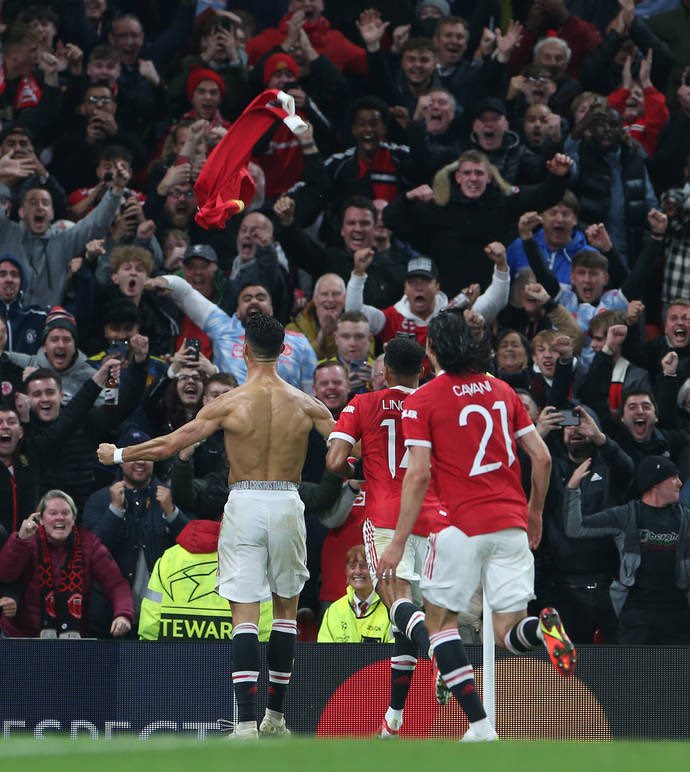 Manchester united were in action yesterday against Villareal as they looked forward to get their first champions league points this season. One of the player proved ole Gunnar wrong for benching him after a outstanding performance.

The Red Devils had lost their opening match against Young Boys following Wan Bissaka's red card in the 35th minute. Yesterday, they went in with one main objective and that was to win the match by the end of the 90th minute whistle. 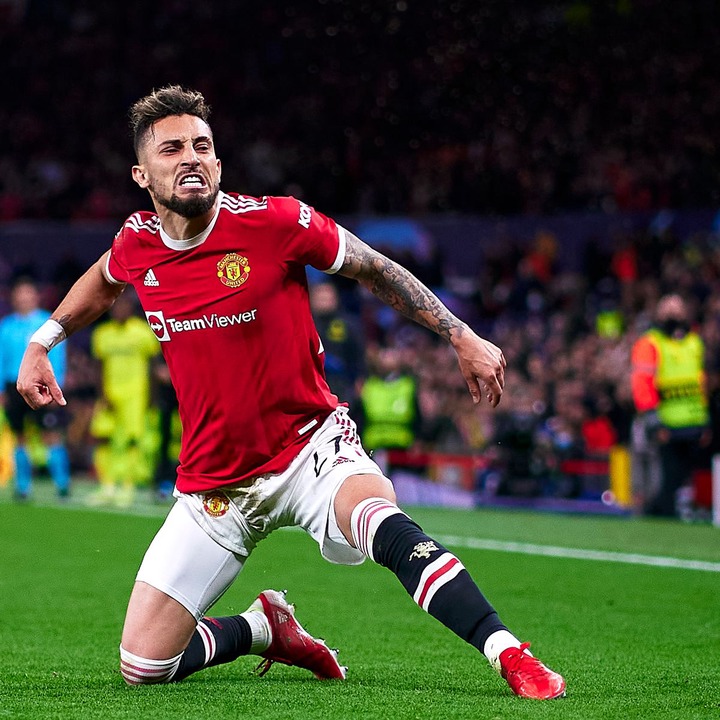 The match kicked off with a high pace as Villareal attacked more since they knew Manchester United defence wasn't that solid due to the absence of Maguire, Wan Bissaka and Luke Shaw.

The match was goalless until in the 53rd minute where Paco Alcacer tapped in to find the back of the net. The red Devils responded seven minutes later where Alex Telles stunning volley put things back on level terms.

In that match, majority suggested that Jesse Lingard deserved all the credit after helping his club record their first champions league win this season. Lingard has been spending most time warming the bench this season. 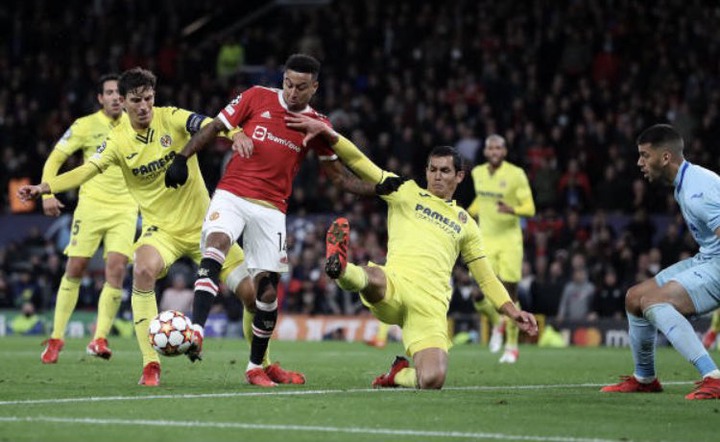 This had almost triggered his departure in the last transfer window but he suggested he want to stay and fight for his place. During their match against Westham, lingard came in and score the late winner to help his side take home all the three points.

Yesterday, he once again came in to rescue all the three points by assisting Ronaldo's goal. This shows how important he is to the club and might be of great help if he is given more playing time.

Lingard top performance against Villareal proved ole Gunnar wrong for leaving him out on the bench this season. 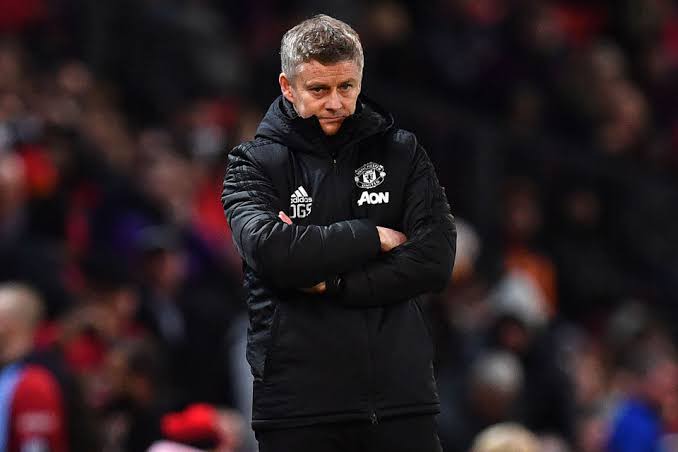 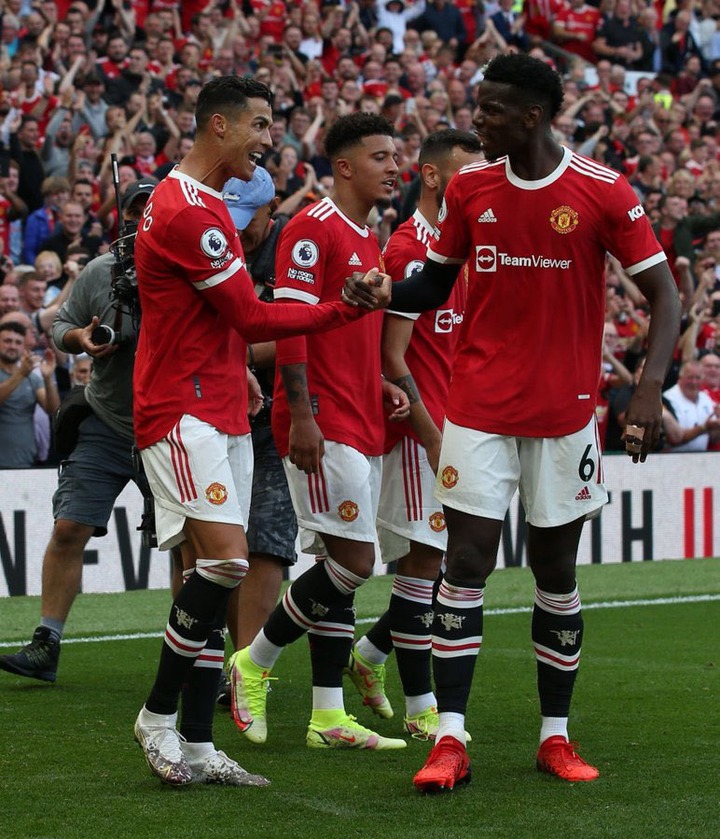 Wizkid Posts Baby Mama Who Is Also His Manager Wishing Her A Happy Birthday, See Photos