Every football club has a personalized strategy in the transfer market. Manchester City has a strict policy of only signing full-backs if they cost more than 50 million euros, Barcelona refused to sign any players unless they sell some of their current players. 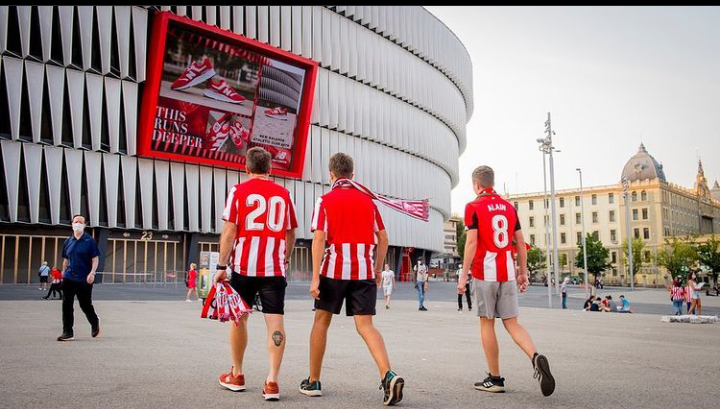 By far the best-known example of a team with a restrictive selection and signing policy, the Athletic club's somewhat controversial Cantera and transfer policies have earned them both critics and plaudits.

Whatever one's views might be on the morals of Athletic system you cannot deny that their continued success or at least continued ability to compete at the top end of the Spanish game, whilst maintaining such a strict geographic selection structure is fairly remarkable. 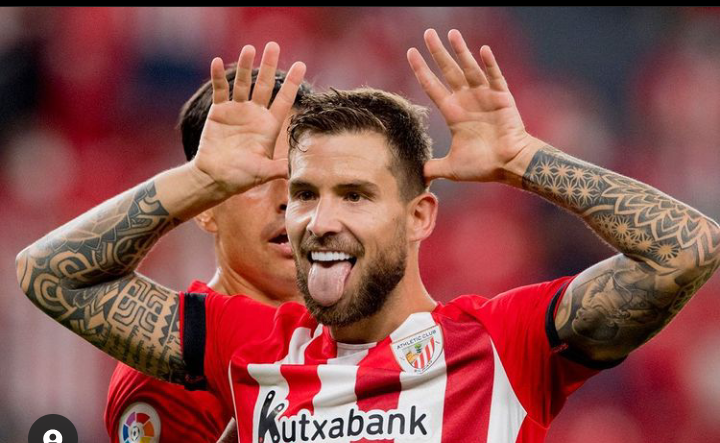 For more than a century Athletic Bilbao has only played players who either came through their esteemed youth ranks, were born in the grater Basque region, or received their footballing education elsewhere in the region.

Athletic Club signing policy does not extend to coaching and backroom staff. Many of whom have had no links to the reaching. Despite maintaining this policy throughout Bilbao is one of three La Liga Liga teams to have never been relegated. According to polling Chivas are the best-supported club in Mexico and Forbes estimates that the club is also the country's most valuable worth over 300 million US Dollars. 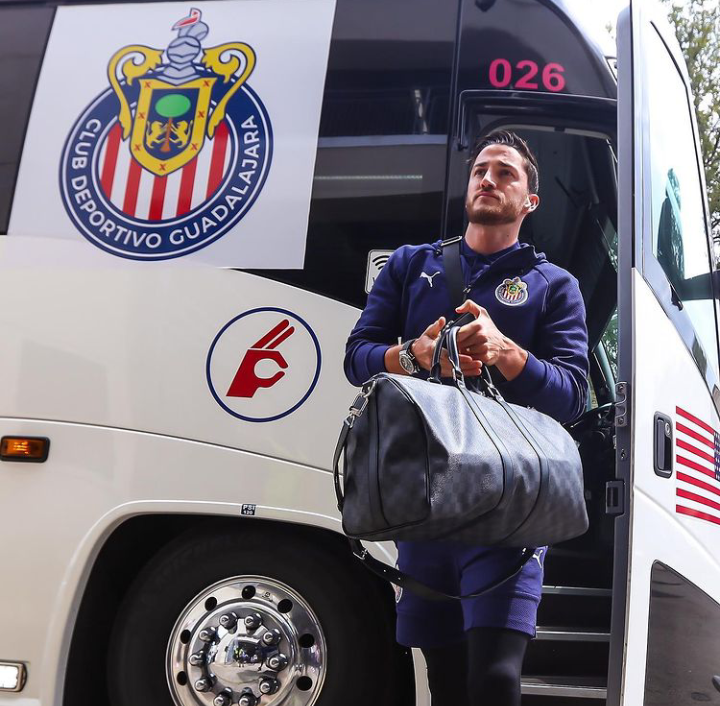 Chivas has a policy of signing and fielding only Mexican players, many of those players are products f Chiva's youth ranks such as Carlos Salcedo and Javier Hernandez.

Chivas are 12-time Mexican Champions and have twice won the CONCACAF Champions League. Like Athletic Club Chivas policy does not extend to non-playing staff and the club has had managers from 12 different countries in total.

JUST IN: 2 Seriously Injured After a Grisly Head-on Collision Between a Land Cruiser and a Truck

They're Facts From Inside; City Lawyer Alleges These UDA Mt Kenya Leaders Are Exposing Inner Circle