Huge:Read a letter written by a primary school in England ahead of European final

By PhobianSimiyu (self meida writer) | 20 days

The reasons why European countries have been producing best footballers ahead of Africa. 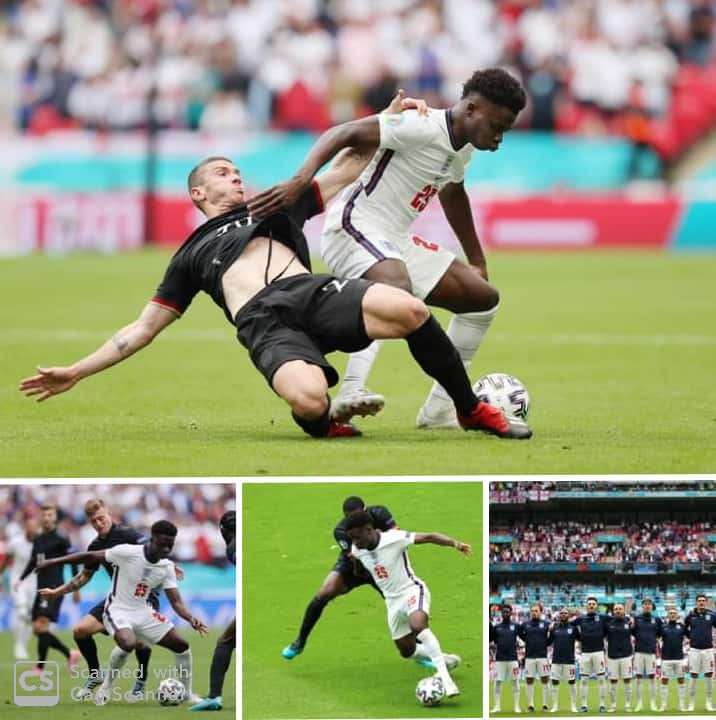 Today being a final between Italy vs England. The game that has been anticipated by many football fanatics across the globe. Most football bundits have been giving out their views on which team could emerge as the champs.

Italy faced the likes of Belgium and Spain on their way to the final while England faced Ukraine and Denmark before setting a date with the Italians.being a Sunday, most fans will have a rough time watching the game until midnight as some of them are students while others are workers.

However, in England, football is above everything including academics. My statement originates from a letter posted by a school called Abingdom Primary that has allowed pupils to attend school on Monday late so that they can watch the grant finale. The letter allows children to go to school upto 11am in the morning. Parents have been urged to allow their children to watch the game. 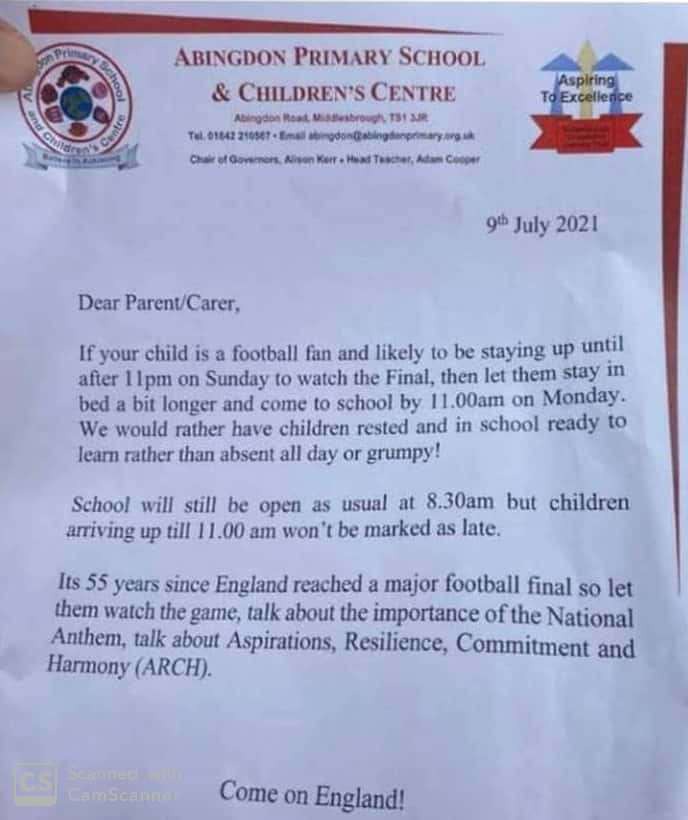 It is long since England reached such a top final and all hopes will be on their captain Harry Kane to deliver his magics in front of goal.

Meanwhile,Italy have been playing as a unit under Roberto Mancini. The team seems to be on a great run as far as their recent performances are anything to go by.

The Italian danger men Lorenzo Insgne and Chiesa will be a thorn in the flesh of the English defence that broke it's virginity against Denmark after having maintained their clean shits throughout the tournament.

Italian central defence marshalled by Juventus men Leornado Bonucci who scored their last penalty to the final and captain Chiellin will be a joy to watch against the likes of Harry Kane and Raheem Sterling.

However, Spinazzolla's injury down the left flank will be a huge blow for the Italians ahead of the final. Let's wait and see what happens soon.