Manchester United have installed Ralf Rangnick in an interim manager until end of the season. With the 63 year old in agreement with United at least to lead the team for six months. With another two year deal as a consultancy figure coming later after the summer. 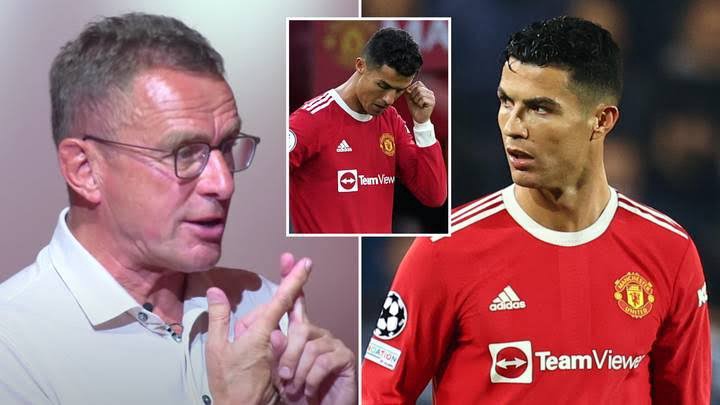 And he takes the team to training as per today after his early morning Friday press conference. As he now loos to prepare his team to face Crystal Palace in a Sunday premier league encounter. 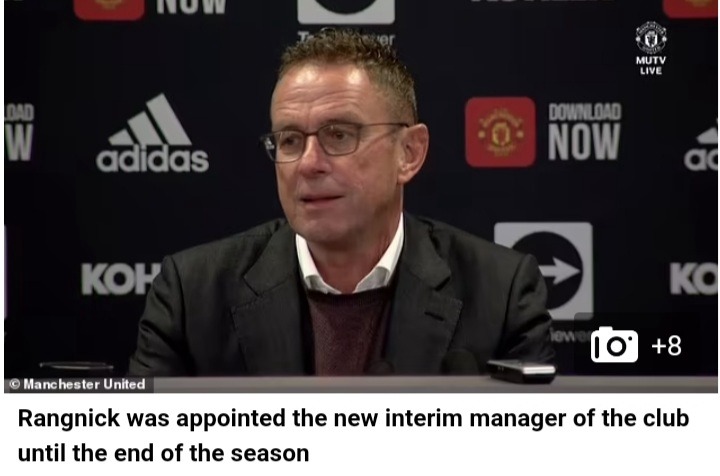 And as the Germany tactician is well known for the pressing kind of play it will need the 36 year old. The Portuguese ace Cristiano to up his game and Ralf is a huge experienced manager. Who is all aware of how to handle the former Real Madrid striker. 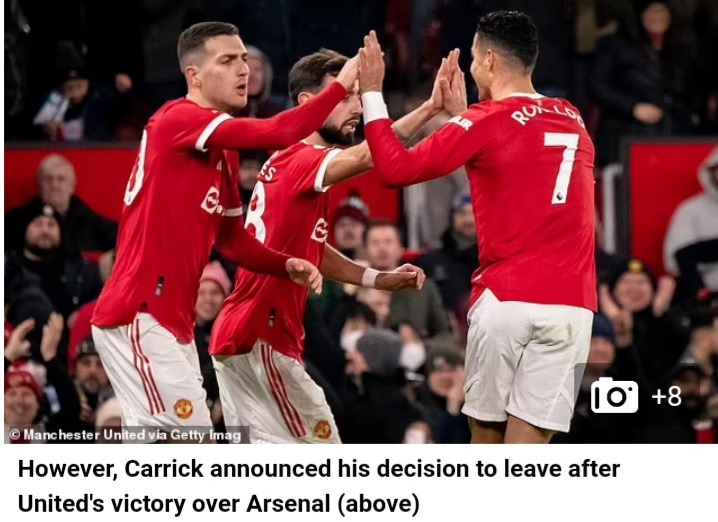 As per Fabrizio Romano on his tweeter account said Ralf told Man United board in his first conversation that Christiano Ronaldo's gonna be considered 'key player' without any doubt - despite fake speculation." Concluded the Italian transfer guru. 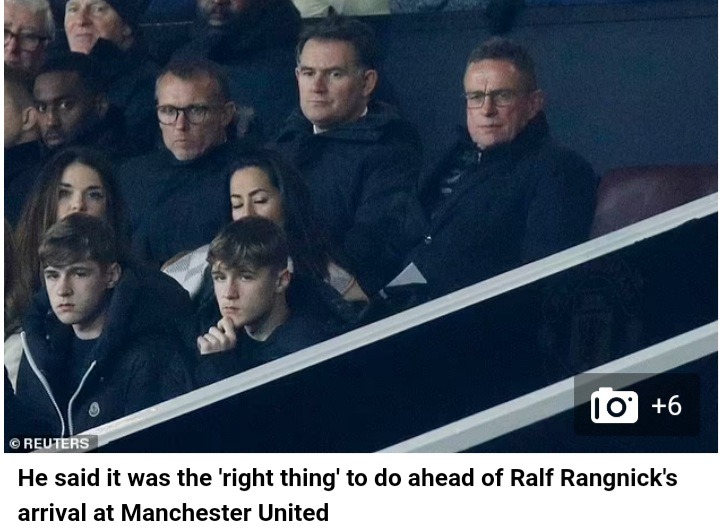 While earlier Ralf said, "seeing Cristiano at 36...I've never seen a player that physically fit at that age." in his first appearance to media at Old Trafford today.