Man United welcomed Aston Villa to Old Trafford in an early kickoff, with the visitors presenting a strong squad that held United to a draw until halftime. Greenwood had a clear chance after a through ball from Pogba, but his low-curved effort was saved by Emi Martinez. After two blunders by the Red Devils' defenders, Villa had two clear chances to finish off United. Due to an injury, Luke Shaw was replaced before the half.

Chelsea played host to Pep Guardiola's Manchester City team, and the game ended 1-0 in favor of Man City. After the first half ended in a scoreless draw, Gabriel Jesus scored the only goal for the Cityzens in the second. After Haute was caught with a handball in the penalty area, United secured a last-minute penalty, but Fernandes put it over the bar. 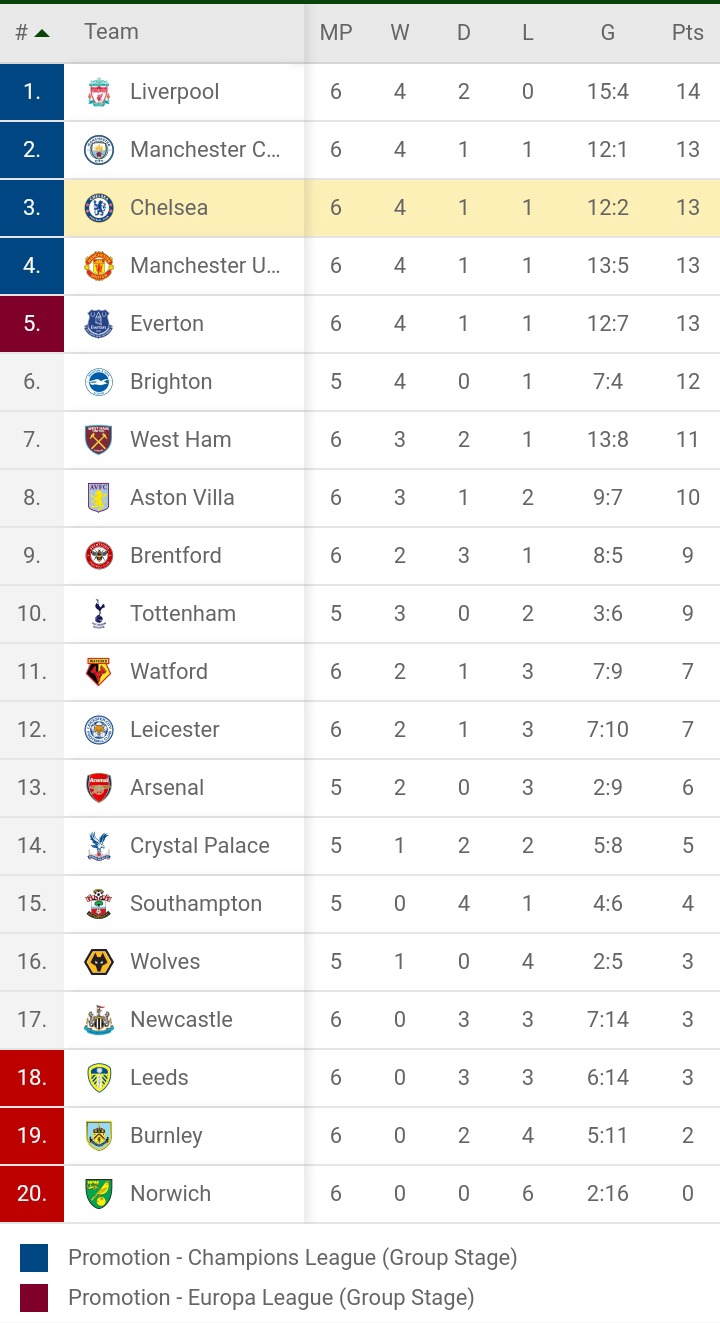 General Betting Tips: How to Stop a Betting Addiction

Couples Who Fight Live Longer According To Science

Proven ways to make her fall in love with you.