Football Facts: The Only Non English football Club That Has Won The Fa Cup

By silap (self media writer) | 3 months ago

The Football Association Challenge Cup, more popularly known as the FA Cup, is an annual knockout football competition for English domestic football in the United Kingdom. Leicester City is current holders after beating Chelsea in the finals last season. The most successful club in this tournament is Arsenal. The London-based club has won 14 titles, followed by Manchester United with 12 titles. Today, I will share the only none English football club that has won the Fa Cup. 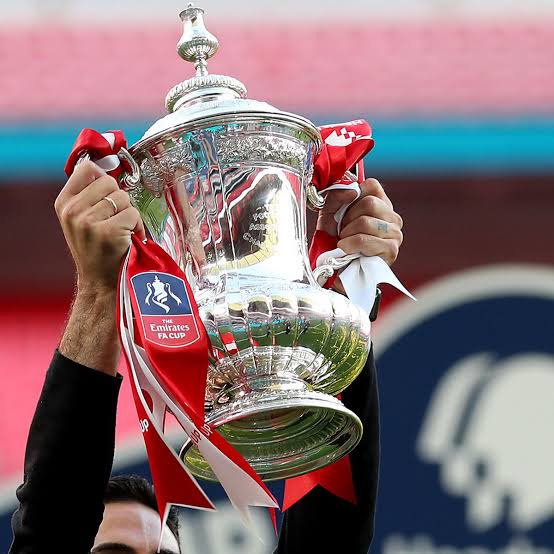 Wales' Cardiff City FC has been a member of the English Football League since 1920, despite being headquartered in the capital of Wales. After spending 17 seasons in England's top division, they hold the distinction of being the only non-English team to have won the FA Cup, which they did back in 1927. 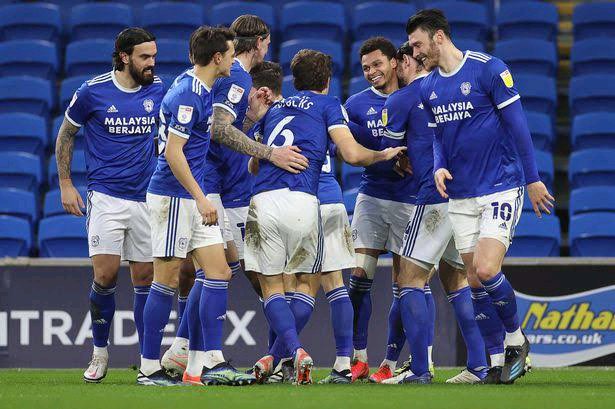 Following Wrexham, they have won the Welsh Cup 22 times, putting them in second place all-time in the competition's history.