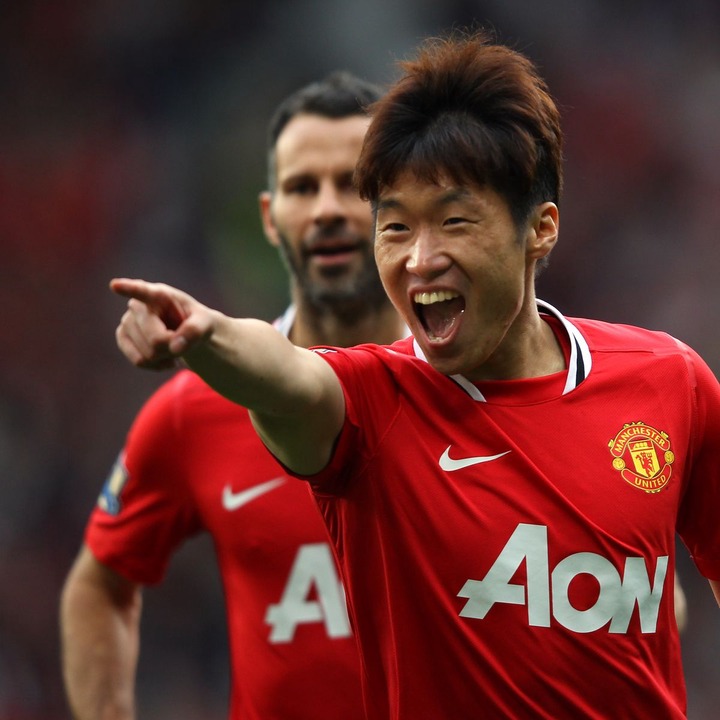 Park Ji Sung was one of the best midfielders in the English Premier League during his prime days. The South Korean international spent seven years at Old Trafford before joining Queens Park Rangers in 2012 where he spent two years. During his days at Old Trafford, Park Ji Sung won numerous trophies including four English Premier League titles and a UEFA Champions League title. Park Ji Sung last played for PSV Eindhoven before he announced his retirement from professional football in 2014. 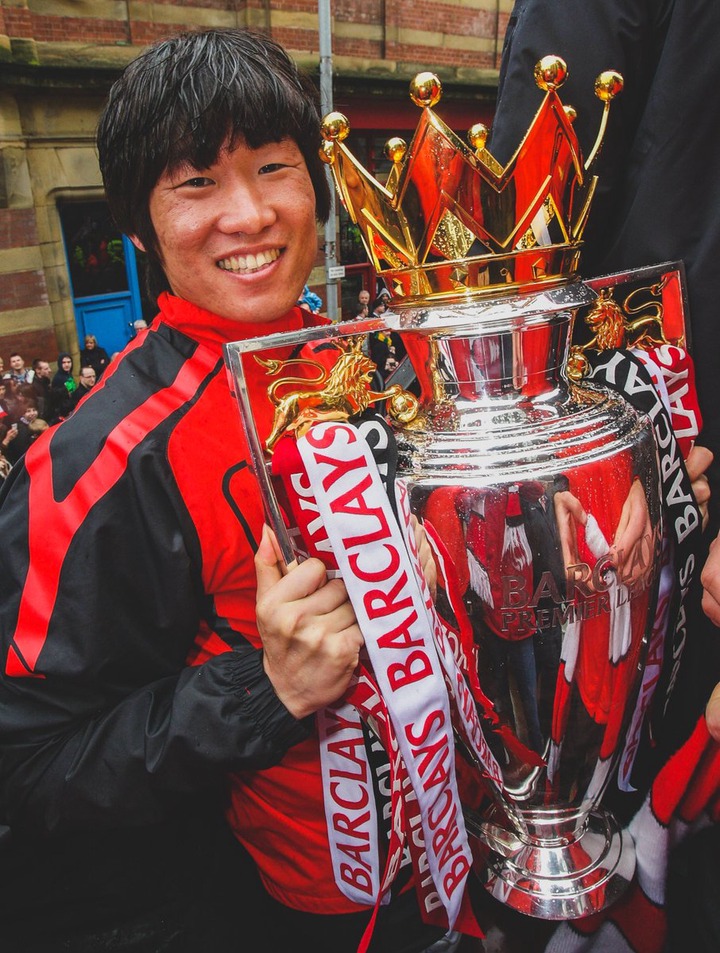 Well, Park Ji Sung is one of the names which many football fans have forgotten about. After his retirement in 2014, Park Ji Sung returned to Manchester United where he took the role of being Manchester United's global ambassador. In 2016, it was reported that the legendary midfielder had decided to study about sports management with an aim of being a coach in the Korean League. 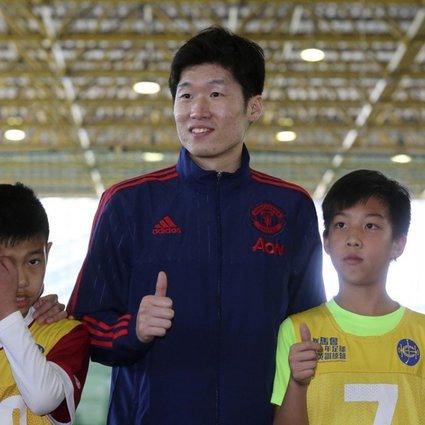 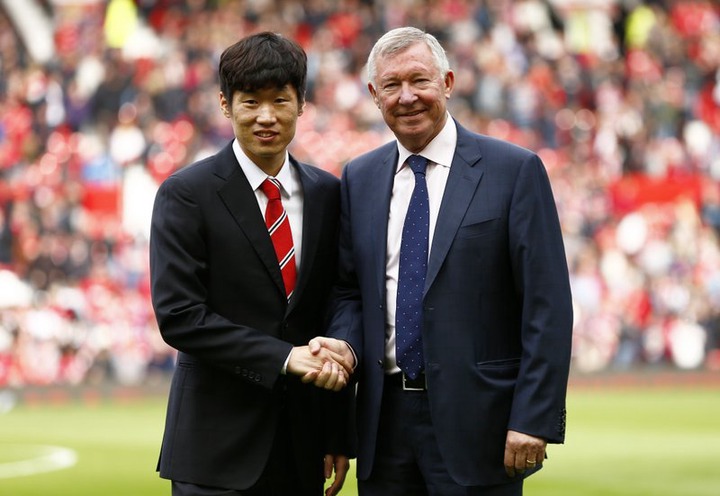 In January 2021, Park Ji Sung announced that he had quit his job as a Manchester United global ambassador and he had joined a Korean club; Jeonbuk Hyundai Motors as one of the advisors. As of now, Park Ji Sung is at Jeonbuk Hyundai Motors FC where he is working as an advisor to help in the selection, nurture, scouting and training system of players. 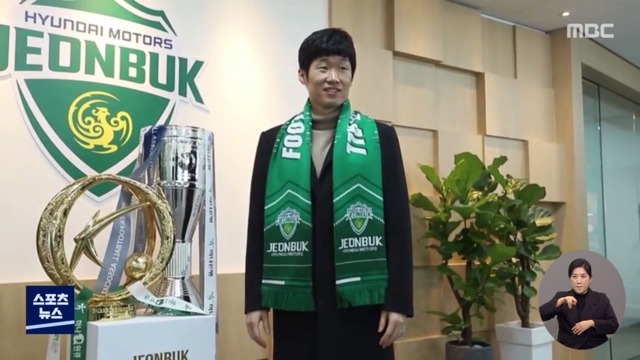 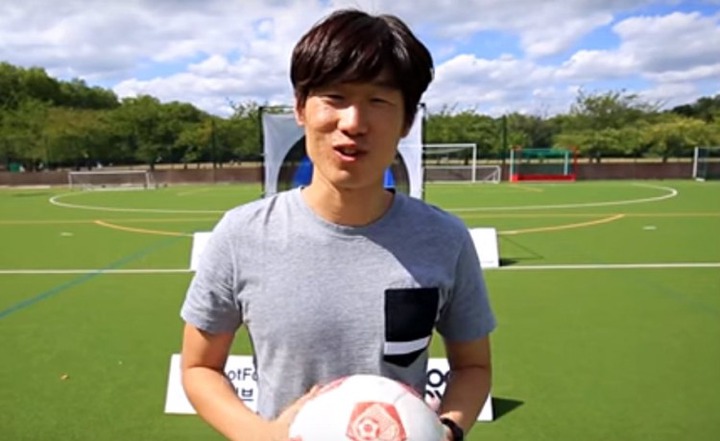 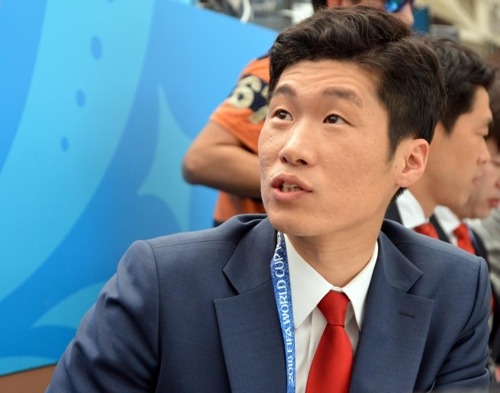