By darilbasil6 (self media writer) | 8 months ago 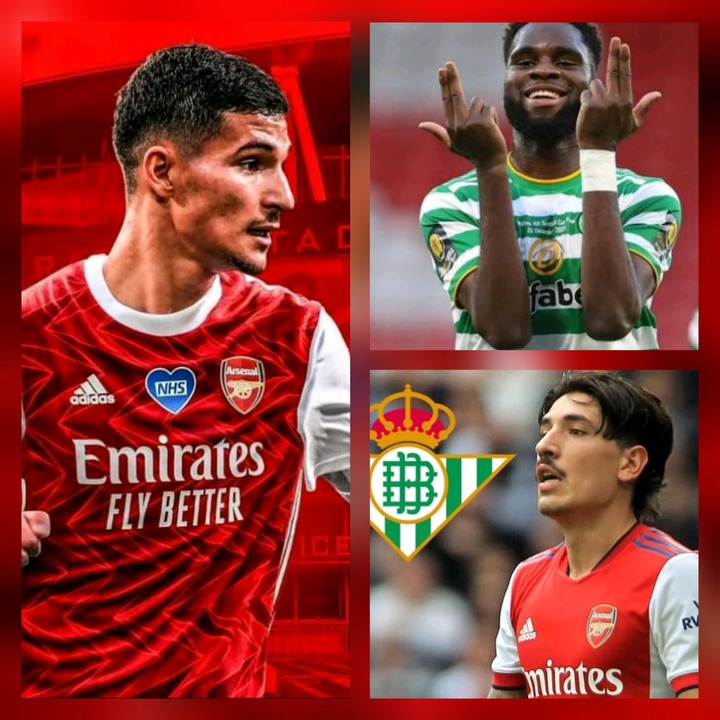 According to reports in London, Arsenal are not working to sign French International and Lyon's playmaker Houssem Aoaur. The Frenchman was linked with Tottenham Hotspur and Arsenal but Tottenham pulled out of the race later on. Houssem Aoaur was then offered to Arsenal on loan with an option to buy at the end of the season but Arsenal have not entered negotiations for the playmaker. Arsenal's priority right now is signing a right back.

Spanish International and Arsenal's right back Hector Bellerin who was linked with a move to Spanish giants Barcelona is now moving to Real Betis. Hector Bellerin will join Real Betis on a permanent deal. Arsenal have identified a 22 year old Bologna's Tomiyasu to replace departing Hector Bellerin and are close to finalizing the deal.

The Kenyan Multi-billionaire Who Once Gave The DCI Sleepless Nights