The Kenya Defense Forces has produced some of the best players in the history of football in the country over the years since independence. 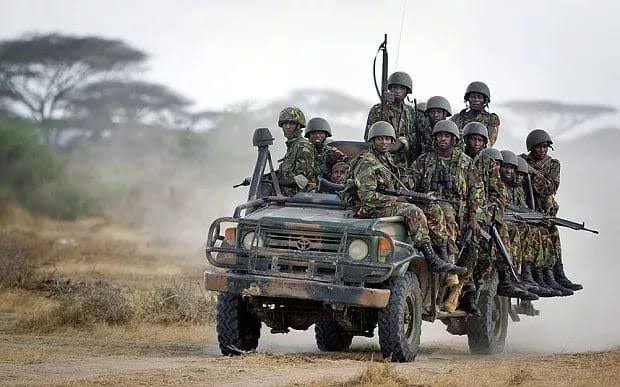 These players usually play for their various KDF teams which merged to form the now famous Ulinzi Stars that draws its ensemble of players from The Navy, The Army and The Air Force.

These players have represented Kenya at the International stage where they managed to do quite well for themselves and the team.

Some of these players have transitioned to other fields in the Kenya Defense Forces after quitting the game but some are now coaches.

Here are the four former Harambee Stars Players in the Kenya Defense Forces who have transitioned into coaching:

WOII Danstan Nyaudo is the technical director of the Ulinzi Stars Football Club that has been excelling quite well under his leadership.

He is of the rank of Warrant Officer 2 and has eased into coaching easily given his record with the team. 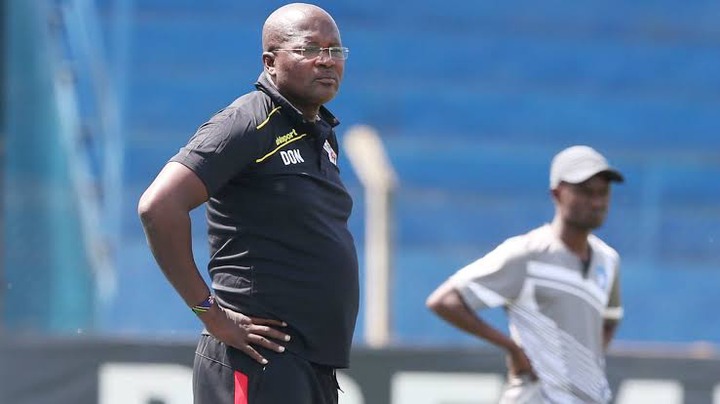 Sergeant Benjamin Nyangweso was among the maiden team that won Ulinzi back to back Kenya Premier League titles from 2003 to 2005 where he also featured for the National Team as a striker.

He is now the head coach of Ulinzi Stars, a position which he has held fruitfully for quite a while. 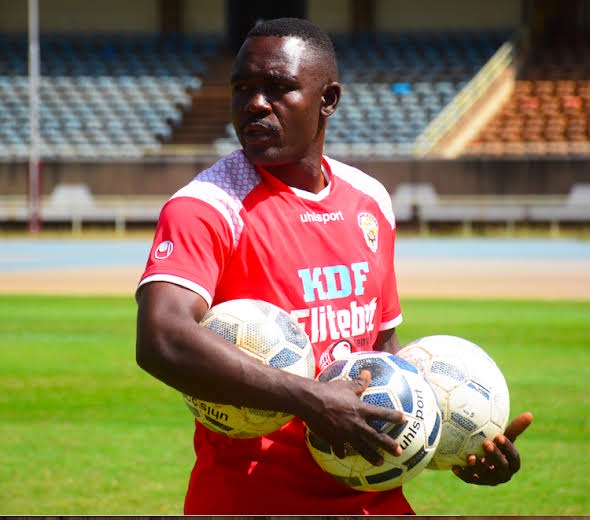 Sergeant Onyiso is one of the greatest goalkeepers that the National Team has ever had.

He was among Ghost Mulee's squad of the 2004 Africa Cup of Nations and is now the current goalkeeping coach of Ulinzi Stars. 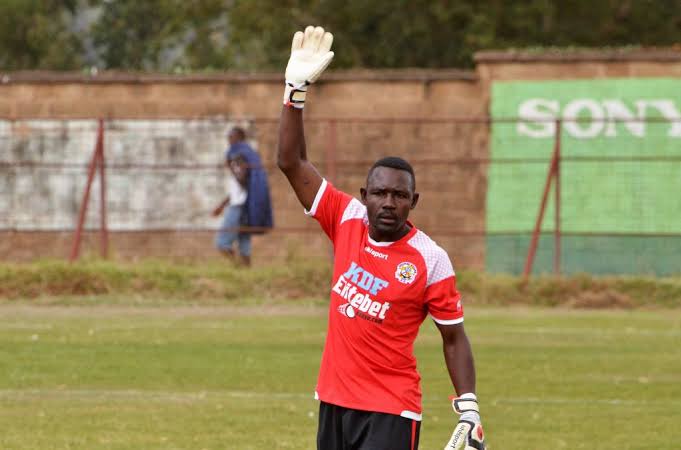 Corporal Ndeto is one household name in the Harambee Stars national team given his prowess as a player back in the day.

He is now the assistant coach of Ulinzi Stars after having retired from football as a player. 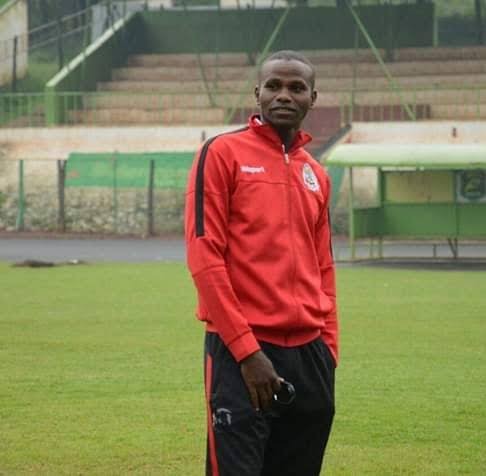