It is so sad that there are countries in this world where innocent children and adults die because of violence. An example of such a country where violence led to many deaths is Bosnia. For several years, Bosnia was a war zone where a lot of innocent people died. There is a football star who could have died in Bosnia while he was still a small boy if he had disobeyed his mother. 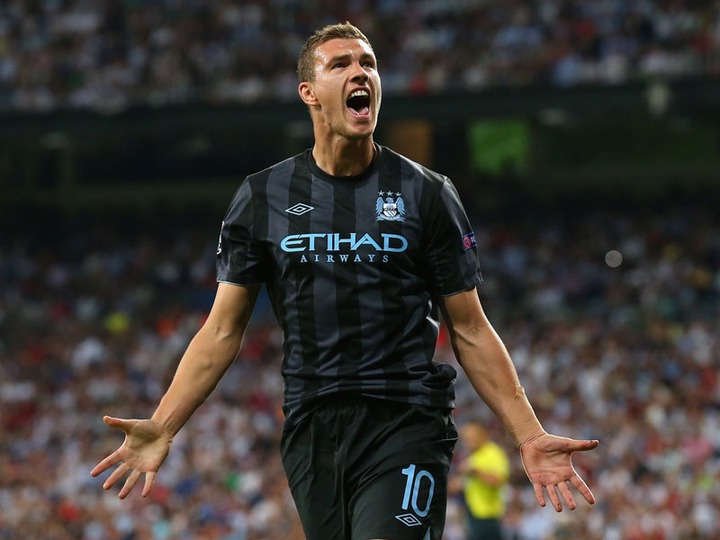 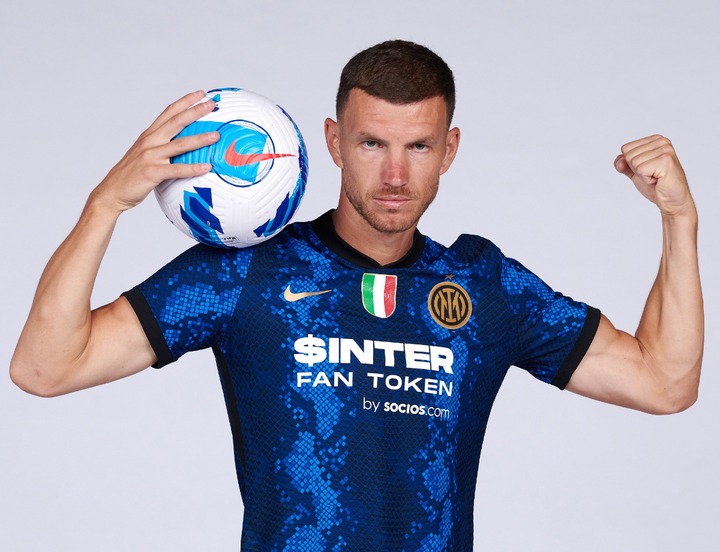 During an interview, Edin Dzeko revealed how his mother saved his life by stoping him from leaving the house. As Dzeko was growing up in Bosnia, he often played football in the neighborhood with his fellow kids. One day, his mother stoped him from going outside to play with his friends. He felt sad because he really wanted to go out. However, his mother refused totally and so he remained in the house. Few minutes later, a bomb exploded where Dzeko's friends were playing and all of them died on the spot.

Well, if Dzeko would have disobeyed his mother by deciding to leave the house on that day, he would have died just as his friends died on the spot from the bomb blast.

"My mother saved my life when I was a child. She did not let me go and play football with my friends in Bosnia. A few minutes later, a bomb exploded on the spot and killed my friends. I didn't have a childhood because of the war but all that made me stronger." 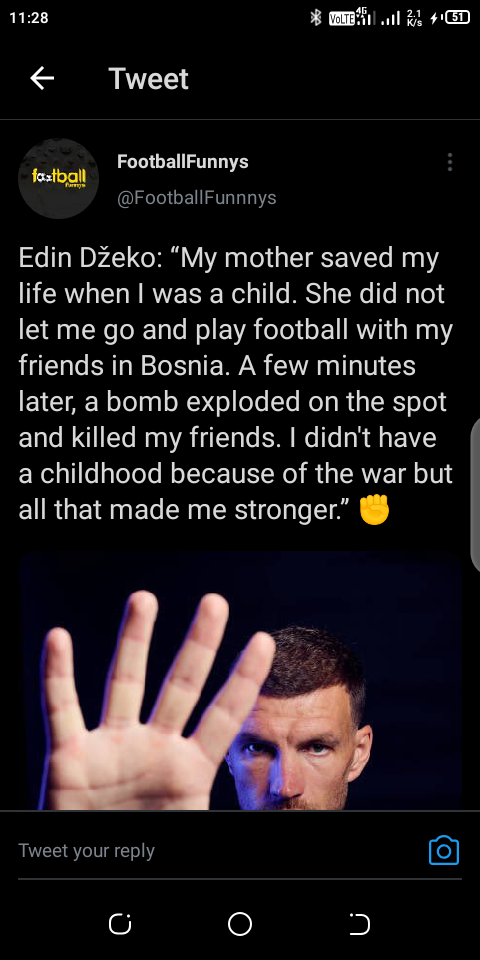 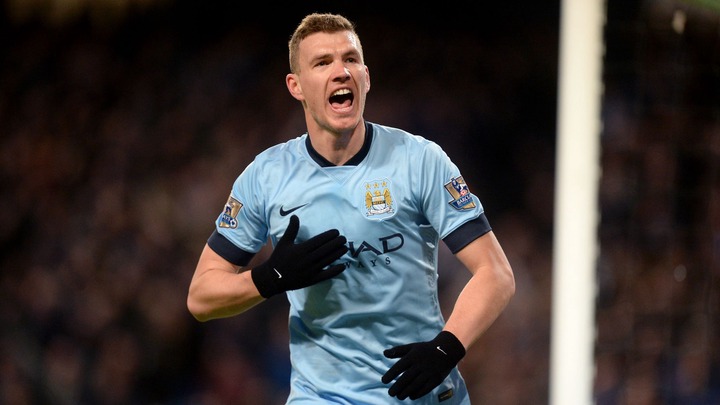