Is This The End Of Arteta At Arsenal After Chelsea Defeat?

By CrazylassSports (self media writer) | 2 months ago

It was not a good evening for Arsenal and Mike Arteta this evening upon facing Chelsea. Some injuries for Ben White added miseries to the prior preparations for the game. The Gunners lost dreadfully in front of their own fans. The match was played at their own backyard and were not able to contain the Blues. Chelsea were flying high as the first half performance earned them all the three points. Arsenal are now 19th in the Premier League table. That is the worst position they have been ever since the origin of the club. 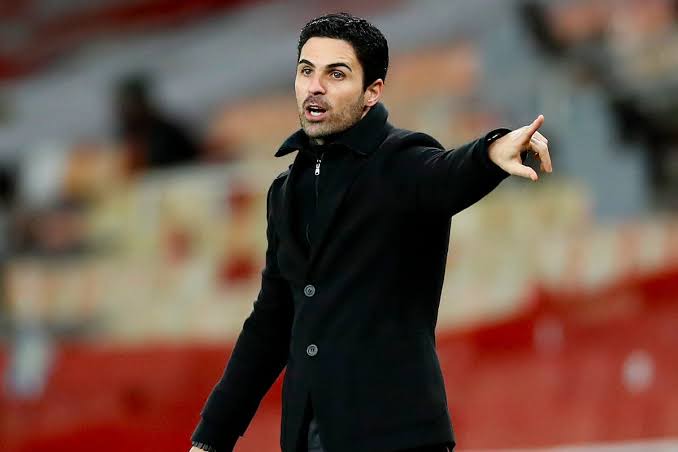 What next for Mike Arteta? It is a difficult situation at Emirates currently. Arteta remains blameless for the loss. He did everything good to win the match. It was however distinct from the match that Chelsea had quality players than the Gunners. This takes us back to the drawing board. Arsenal have made some signings some which were not convincingly good.

Arsenal owner Kroenke looked sharp in backing new players to be signed. The same problem for Arsenal is still rooted. They have no significant striker to deliver the little chances created. It is now a buzzing question whether the problem is Mike Arteta or the players. We look back into Arsenal when they faced Brentford, there was no threat from the forwards. All the players seemed to give Tierney to cross in for a lucky goal. 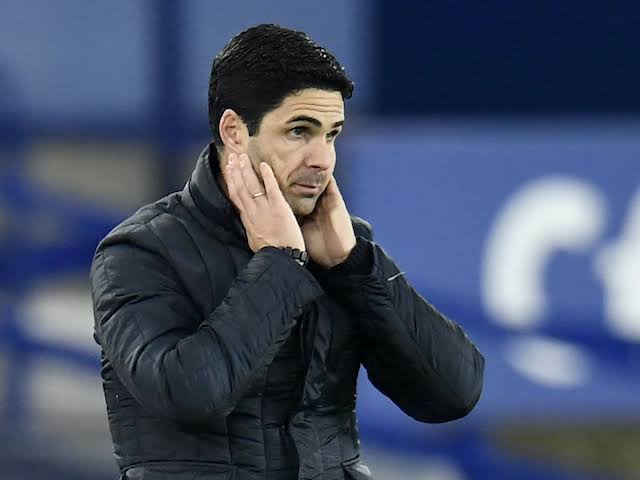 Arsenal face Manchester City next weekend. This means that it will be another difficult situation for Mike Arteta. He has to face a tactically sound Pep Guardiola who has been defeating them in the past two seasons. Will that game be determinant of his future? The odds of him losing his job have now risen. He is in danger of being sacked if he does not find a solution to the current team.

Do you think Mike Arteta should be sacked soon to revive Arsenal? What must be done to help the Gunners back to their worth under Wenger? Drop your opinion and suggestions below.