By Crazytips (self media writer) | 1 month ago

Chelsea has one of the best teams in the world, so you'd think they'd be well-prepared to deal with the loss of its two starting forwards due to injury. 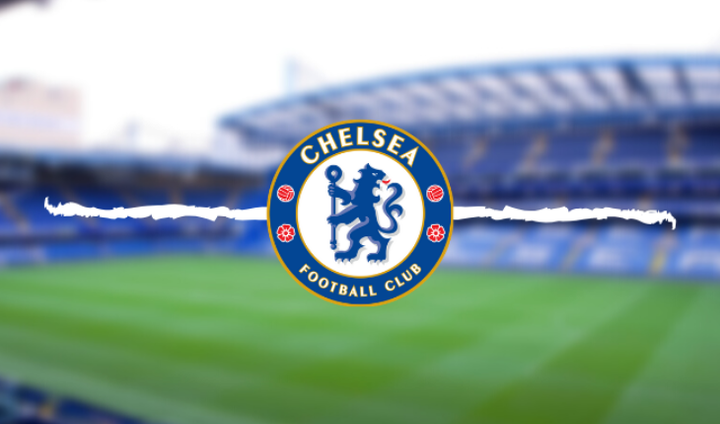 Timo Werner and Romelu Lukaku are both anticipated to be out, and Christian Pulisic is also expected to be sidelined. As a result, Thomas Tuchel has few choices up front.

Against Norwich City, the German is almost probably going to go to compatriot Kai Havertz, who scored against Malmo on Wednesday.

To counter this mounting pressure, we come up with three possible lineups for the Blues going forward, each of which could see Tuchel use all of his tactical nous.

How Chelsea Could Line At The Front

As Tuchel has stated, Ruben Loftus-Cheek has long been a favorite player of the German coach, and it's easy to see why. With two starts in the Premier League under his belt since his loan spell at Fulham, England's midfielder has proven he can hold his own in the top flight.

There's a good case to be made for giving the 25-year-old more responsibility in a 3-4-3, but his physical presence and versatility make him a viable option to start up front.

Loftus-Cheek can play in the middle alongside Havertz, who can act as a roaming playmaker alongside Mount, despite his limited goal scoring record in the Premier League.

Currently, such a line-up looks unlikely, but with Havertz unlikely to start each of the next five games, Tuchel has the freedom to experiment.

Mason Mount's presence could be the one constant in the upcoming games. Last month, a minor injury gave the England international a much-needed break from action, and the academy graduate will now be expected to resume his trademark heavy workload.

Tuchel is aided by Mount's versatility, and the playmaker may be joined by Hakim Ziyech as Tuchel's first-choice creative partnership for the foreseeable future.

Tuchel may prefer a player who can interchange with his teammates over the likes of Callum Hudson-Odoi on either flank over the former Ajax star, who has not played in the last three games.

That would suit Havertz, who performs better when he is free to roam rather than being used as a physical presence within the area.

Regardless of that explanation, Hudson-Odoi should expect to see a lot of playing time before the international break after making an impression against Malmo.

The versatile wideman has given a good account of himself in recent matches, beginning when he came on as a substitute against Juventus at the end of September.

Despite the fact that his assist for Havertz in midweek was his first direct goal contribution of the season, he will hope to be given the opportunity to impress as a reward for his patience and perseverance under Tuchel.

Content created and supplied by: Crazytips (via Opera News )