Why Liverpool Must Be Worried Of Leeds United

Liverpool will face the stubborn Leeds united on Monday and they must focus on trying to qualify for next season’s Champions League after crashing out of Europe this term but face Leeds at a tricky time.

They must pick themselves up from a disappointing Champions League exit after drawing 0-0 with Real Madrid on home turf following a 3-1 defeat in Spain. 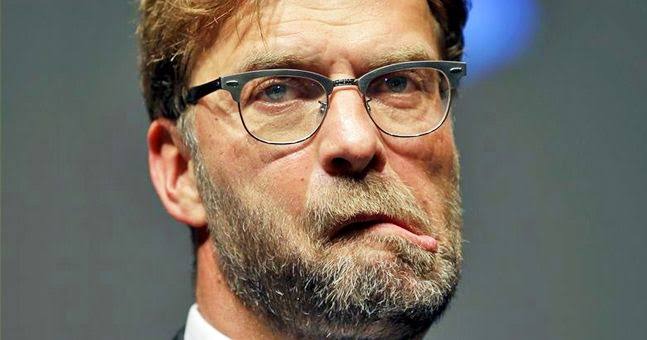 Mohamed Salah, James Milner and Georginio Wijnaldum had chances to make things interesting, but the Reds ran out of steam in the second half.

Now their attention must turn towards trying to secure a top-four finish, with a late surge needed to climb up from sixth spot.

“I would say I am naturally confident, but that doesn’t mean we will end up there,” said Jurgen Klopp. 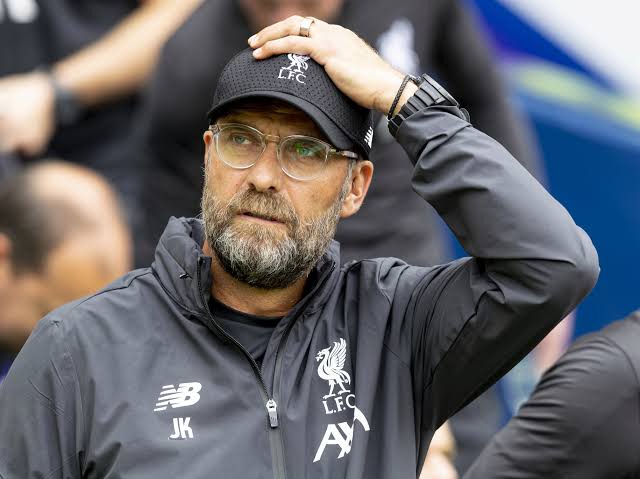 “We want to be in the Champions League next year but in the moment, we still have to pick up more points than a lot of other teams.”

Klopp’s men can take heart from having beaten Wolves, Arsenal and Aston Villa in their last three league games, with all of those teams around Leeds in the table.

The Whites will be full of confidence after completing a hat-trick of Premier League victories by upsetting Manchester City, despite going down to 10 men.

It was 4-3 to the Reds when these teams met on Merseyside at the start of the season and we’re expecting another cracker at Elland Road.

Leeds claimed a memorable 2-1 triumph over the runaway leaders at Etihad Stadium in thrilling fashion.

Stuart Dallas put United in front on 42 minutes but Liam Cooper was dismissed for a two-footed lunge on the stroke of half-time.

City’s relentless pressure looked set to pay off when Ferran Torres levelled in the second half but Dallas completed a famous double on the break in stoppage time.

Kevin De Bruyne, Riyad Mahrez, Phil Foden, Ruben Dias and Ilkay Gundogan were all on the bench for City, but that was still an admirable effort.

Reflecting on the dramatic decider, centre-back Diego Llorente said“I cannot believe it, because all the team was very tired.

“I don’t know where he got the energy but he got the goal and I am very happy for him and all the team.

“It was very nervous at the end but the team did a great effort. We knew that with the red card of Cooper it was going to be difficult.

“But the team, in the second half, had a great attitude and did a great job. With the effort of the whole team, we got the victory.”

Monday Multibet To Stake on and Earn Cash