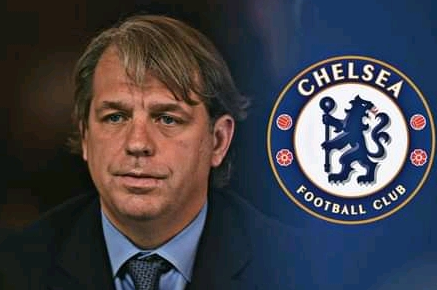 Chelsea takeover has taken a new twist after Todd Boehly consortium was named preffered bidder despute owning Dodgers & Los Angeles Lakers as private investments. Boehly group will now have a period of time of around 7 days to ratify an exclusivity agreement to indicate full intentions to press ahead with a takeover. Chelsea have received timely boost ahead of their Premier League clash against Everton after Andreas Christensen, Ross Barkley and Mateo Kovacic returned to first team training after recovering from their respective illness & injuries. 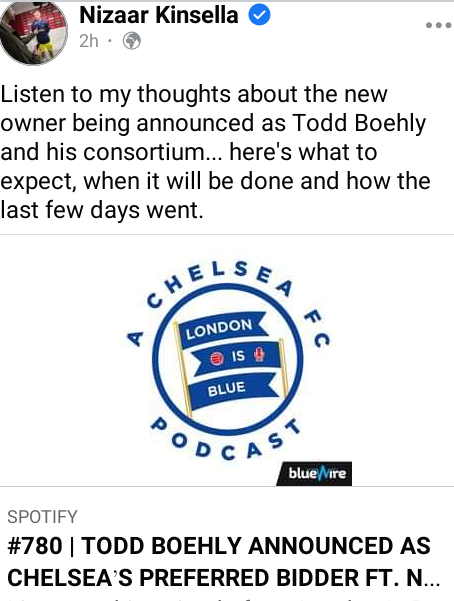 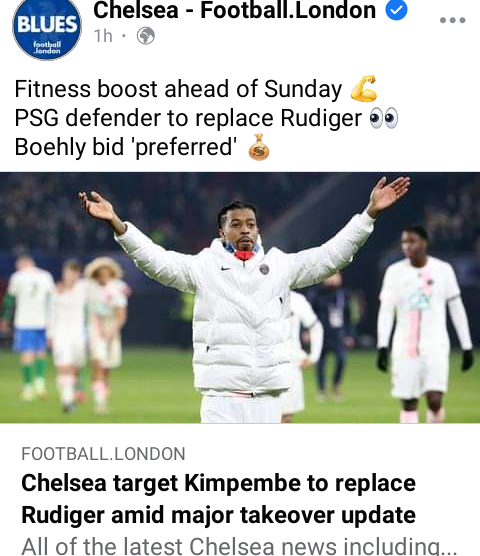 Chelsea have identified PSG defender Presnel Kimpembe to replace wantaway star Antonio Rudiger who has a contract running until.June 2024. PSG are expected to offer the 26 years old French defender a new contract at Parc De Princes but Tuchel has an edge to convince him to join Stamford Bridge after previously working with him at France. The Blues are in the market in search of defenders with Christensen & Rudiger hence shortlisted Kimpembe, Kounde & Jimenez. 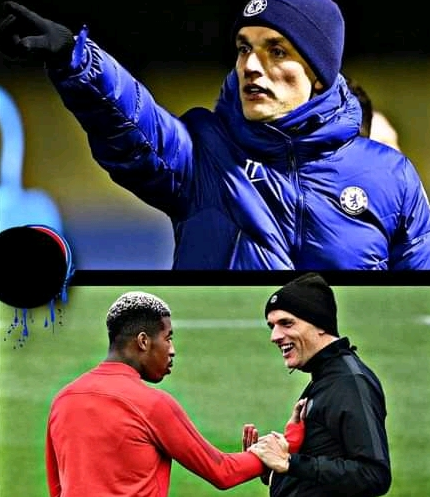 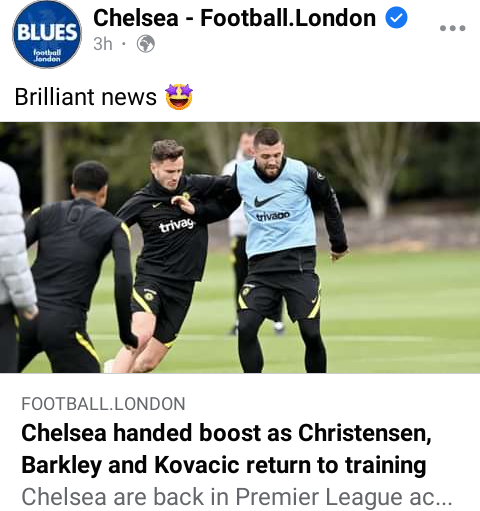