Today, the England premier league will resume after an international break of 14 days. I will present to you the England clubs facing each other today, the venue of the play and some prediction. 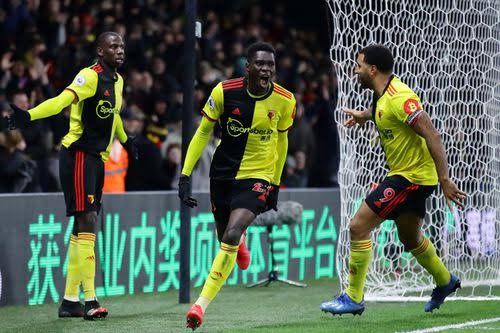 This will be the opening she this weekend. The teams will meet at Vicarage Road at 2:30 pm East African Time. Liverpool has not lost any premier league match this season. It has seen three draws and won four games. Today Liverpool will be hoping to continue with the winning streak as they face Watford.

This match will be played at King Power stadium at 5:00 pm East African Time. Leicester City drew the last two premier league matches while Manchester United lost to Aston Villa and drew against Everton in the last two premier league matches. Manchester United will be aiming to get back to winning ways as they visit King Power stadium later in the evening. 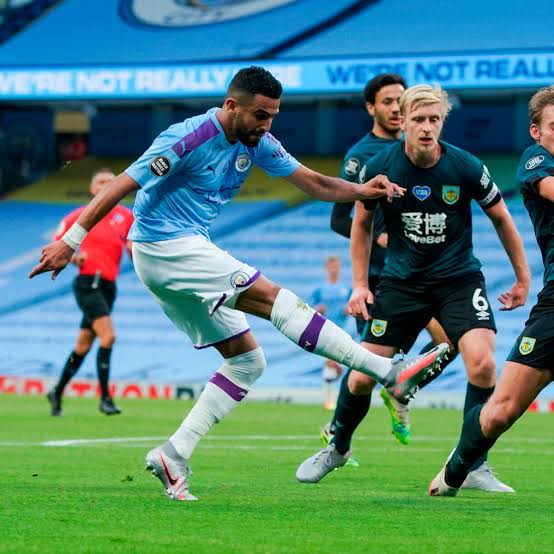 Norwich City vs Brighton and Hove 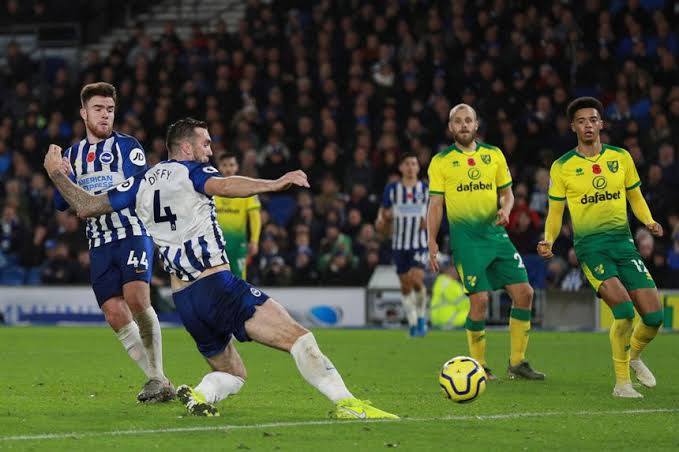 Brentford and Chelsea have met three time. Chelsea won 2 and one ended in a draw. All the three matches had a total of 4 goals. Today at 7:30 pm, Brentford and Chelsea will meet at Brentford community Stadium for the fourth time and in the eighth premier league match of the season. Chelsea has lost only one match this season. That is, against Manchester City. Drawn once against Liverpool. Brentford has drawn against Liverpool, won against west Ham United, won against Arsenal. Will it prevent Chelsea from bagging all the three points?