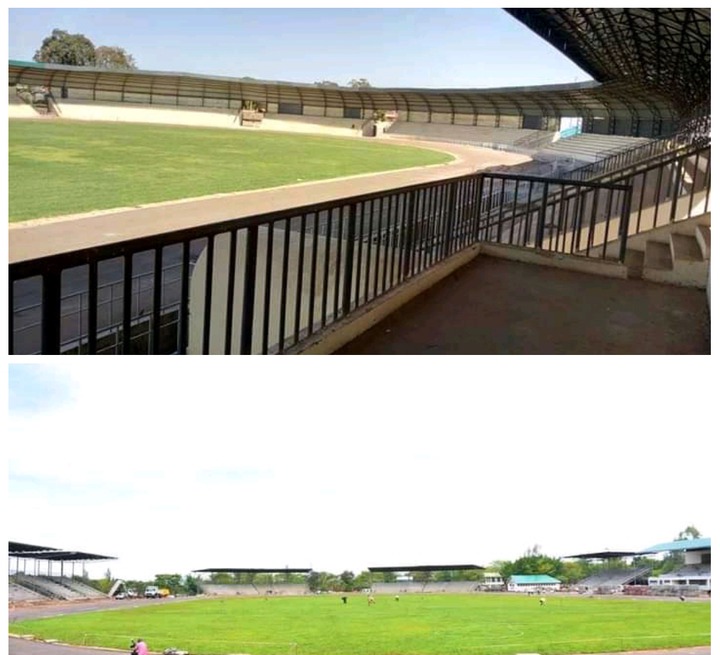 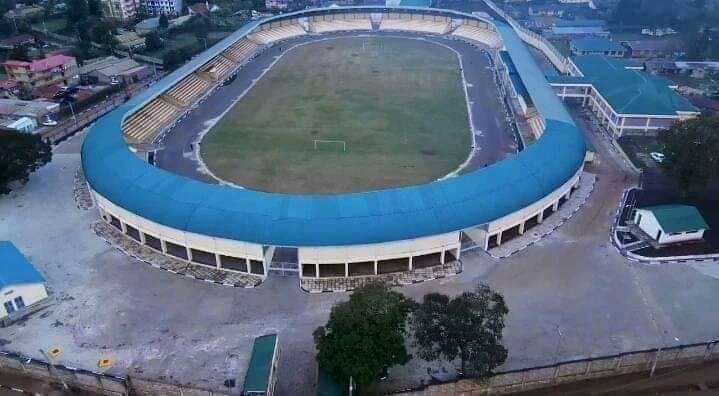 This is a stadium which was initially in place before a plan to have it renovated in 2018 came in place.The stadium was constructed mainly to host the CHAN tournament which Kenya later lost the hosting rights to Morocco.This slowed the construction process making it to stall on different occasions. 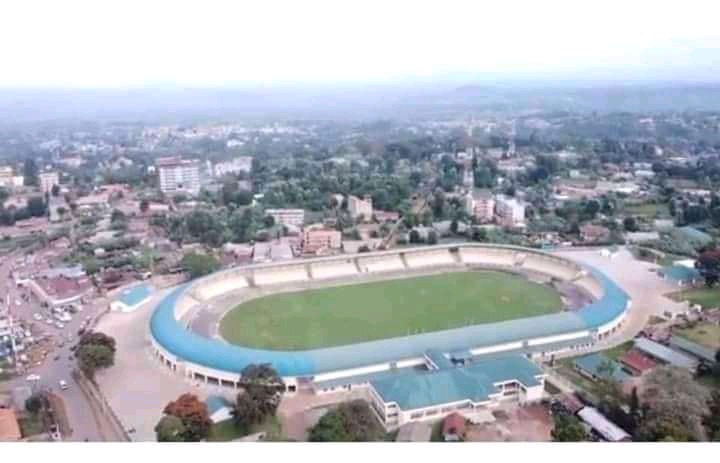 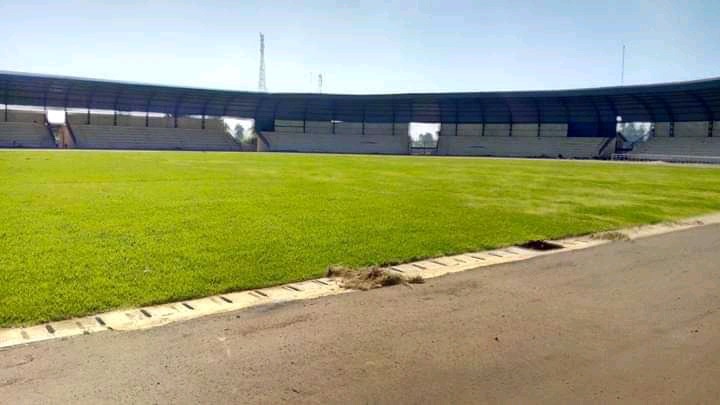 The stadium is currently complete and it is set to be hosting matches soon.It has a capacity of 20000 people with changing rooms,media centre among others features.It also has courts for indoor games as well alongside basketball courts.It was constructed at a cost of Ksh1billion. 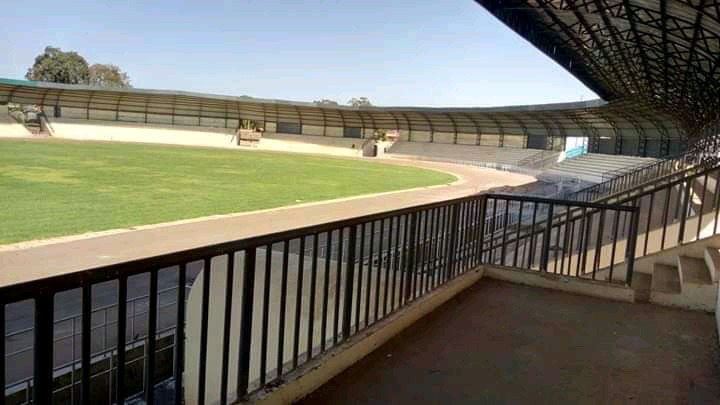 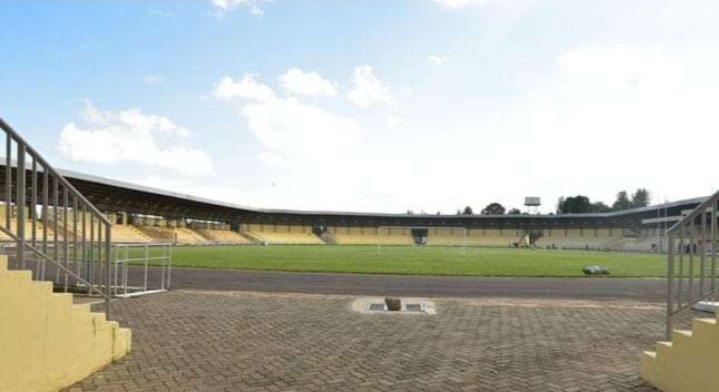 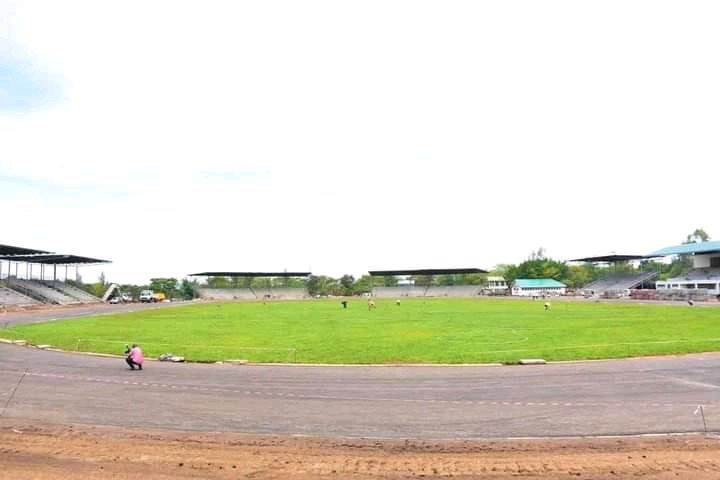 It is widely referred as one of the fruits of the handshake.Its contruction began in late 2020 and it will enter into history books as one of the stadiums in the recent Kenya to be built without stalling.Its construction is almost complete and it is set to host the Madaraka Day Celebrations as the first event in the stadium. 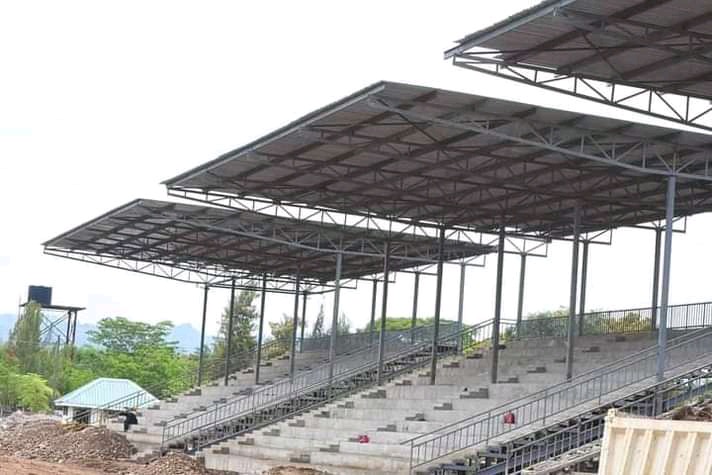 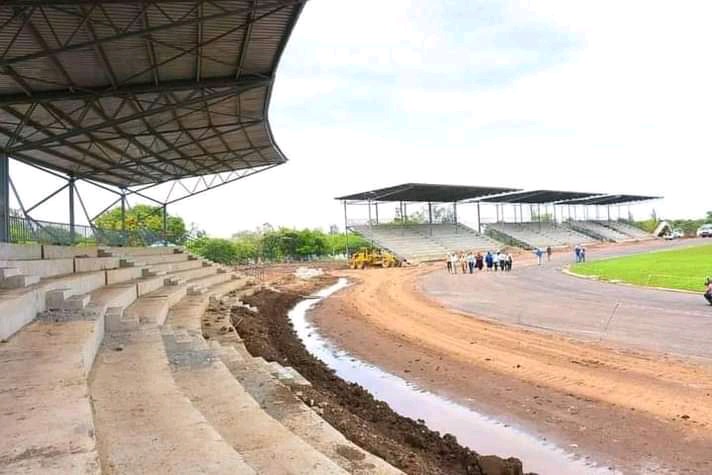 It has a capacity of approximately 15000 people.It has other courts such as basketball, netball and indoor courts.Has referee centres, changing rooms and media centre.It was built on the initially ASK Mamboleo ground at a cost of Ksh415 million.Below are some of its photos: 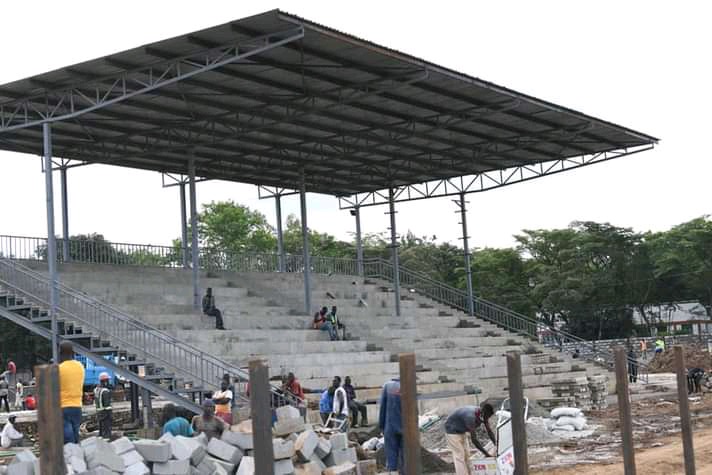 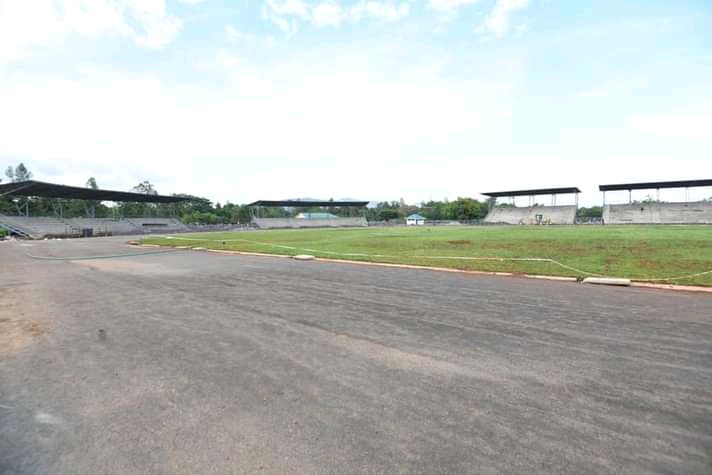 I will Legalize Bhang If Elected the President, says Wajackoyah

Video: Another Big Boost To Raila Odinga In Migori County As Another Powerful Politicians Join Him