Football Icon Gerd Muller Dies At The Age Of 75

By Freemandriver (self media writer) | 3 months ago 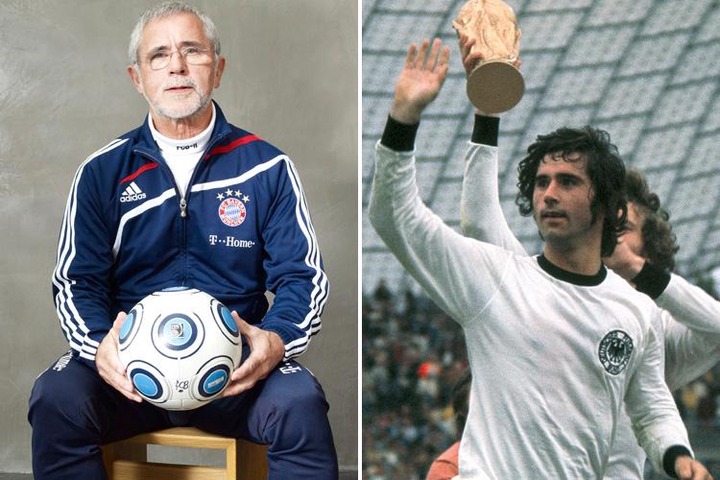 Football fans and enthusiasts have today woken up to the sad news of the death of renown football icon Gerd Muller. He has died at the age of 75 leaving behind his wife Uschi Ebenbock and their lovely daughter Nicole Muller. An autopsy which was done on his body revealed that he succumbed to the deadly Alzheimer's disease, which he had been battling since the year 2015. 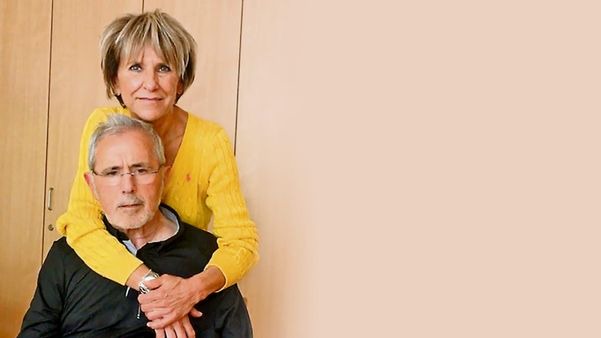 Legend Gerd Muller won many titles when he was playing for Bayern Munich. He was one of the best ever strikers that Bayern Munich has ever had, leaving a record of 566 goals in all 15 years that he played for the team. His great football skills led to him being nicknamed "De Bomber" as he helped his country Germany, to win in the 1974 world cup championship finals against Holland. Muller scored a total of 68 goals while playing for his national team. 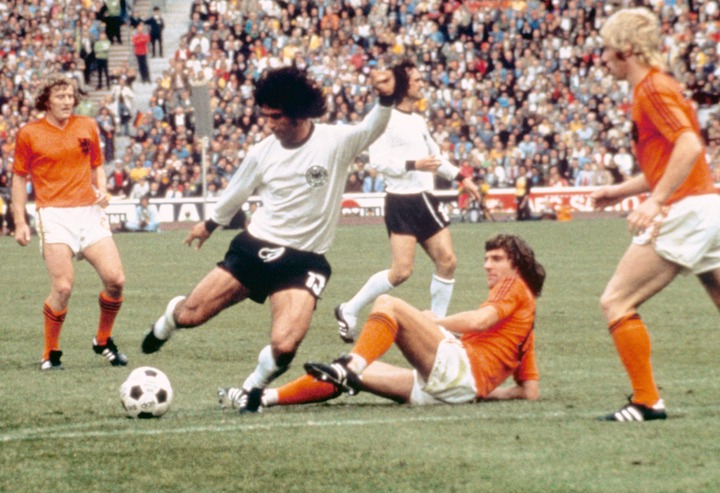 We hope that the bereaved will find peace and hope during this hard time.