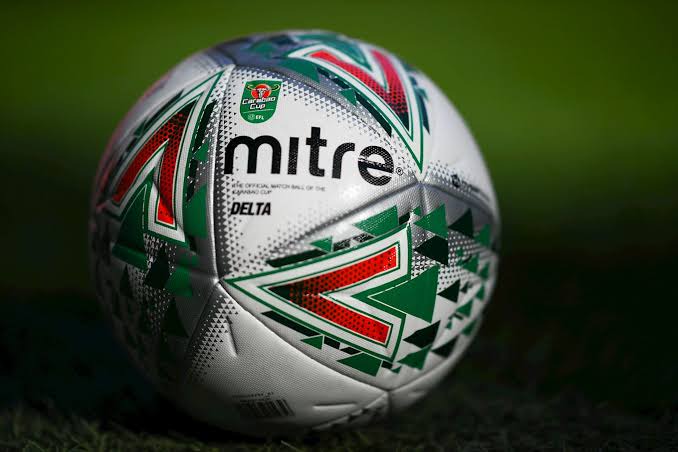 Arsenal come into tonight's EFL Cup match with their morales very high after beating Aston Villa 3-1 at the weekend. Leeds United, meanwhile, could only manage a 1-1 home draw against Wolves.

While Leeds are missing many of their first team stars, only Granit Xhaka is a doubt for Arsenal. The Gunners have also been in superb form in recent matches, winning 5 and drawing 2 of their last 7 competitive clashes. 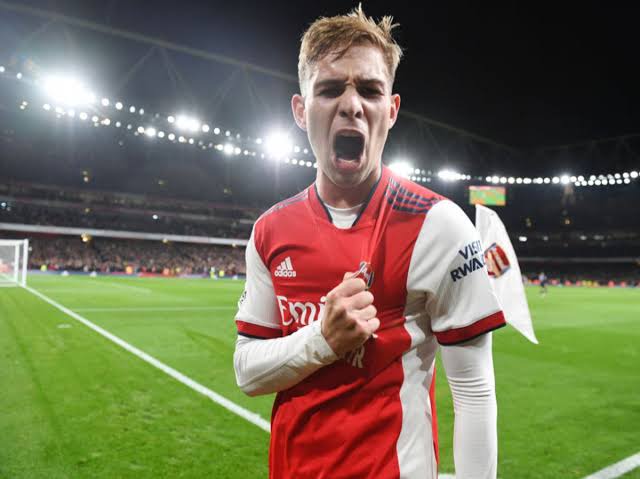 When you consider the last ten head to head meetings between these two sides, Arsenal comes out on top. The Gunners have won 7, drawn 2 and lost once. Therefore, the hosts are clear favourites to win again tonight.

Villarreal have struggled to win matches this season, winning just 2 of their 9 La Liga games so far. They've drawn a whopping 5 league matches while losing 2.

However, we fancy the Yellow Submarines to get all three points tonight against a Cadiz side with only 1 win from 10 league outings.

Chelsea return to Stamford Bridge tonight, three days after hammering Norwich City 7:0 on this ground. Although Chelsea boss Thomas is very likely to make changes to his squad, we expect the Blues to fair well. 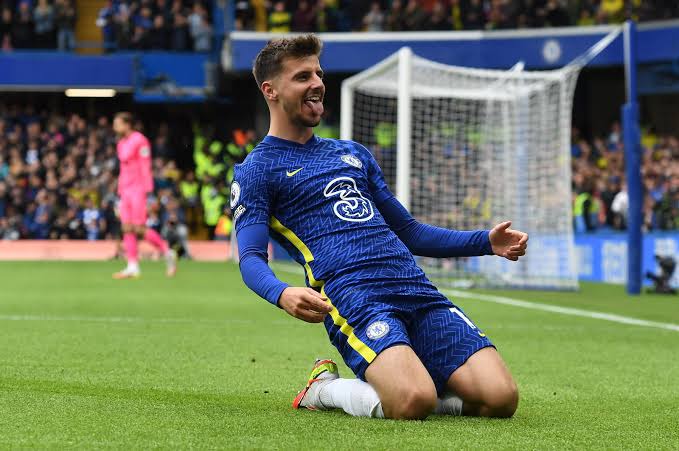 Queens Park Rangers have lost 5 of their 14 Championship games so far. However, 4 of those 5 defeats have come away from home.

At home, QPR have been very good. They've won 4, drawn 2 and lost just once. The hosts played out an entertaining 2:2 against Everton on this venue, eventually eliminating The Toffees via a penalty shootout. We expect QPR to also eliminate Sunderland tonight.

AC Milan needed two late goals to win against the 9 men of Bologna. Meanwhile, Torino could only manage a narrow 3:2 home win against Genoa.

The last time these two sides met, AC Milan thrashed Torino 7:0. That was Milan's third consecutive Serie A win against Torino. The hosts won those 3 matches without conceding a single goal. 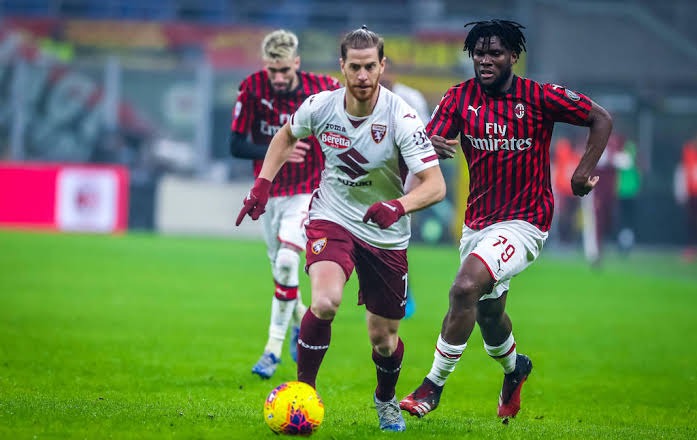 Additionally, the hosts are yet to lose a league game this term, winning 8 of their 9 Serie A matches. We are, therefore, backing AC Milan to make it four wins out of four against Torino tonight.

Athletic Club Bilbao scored a goal in each half to win 2-1 at home against Villarreal in their last home game. However, the visitors are likely to come up short when they travel to Barcelona to play Espanyol tonight.

Espanyol have been superb at home, winning 3 of their five La Liga games in Barcelona, losing only once. That defeat was against defending champions Atletico Madrid (1-2). Athletic Club Bilbao, meanwhile, have only won once away from home this season.

Venezia will be hoping to get all three points when they host bottom club Salernitana tonight. The visitors have lost all 4 away Serie A matches this season. 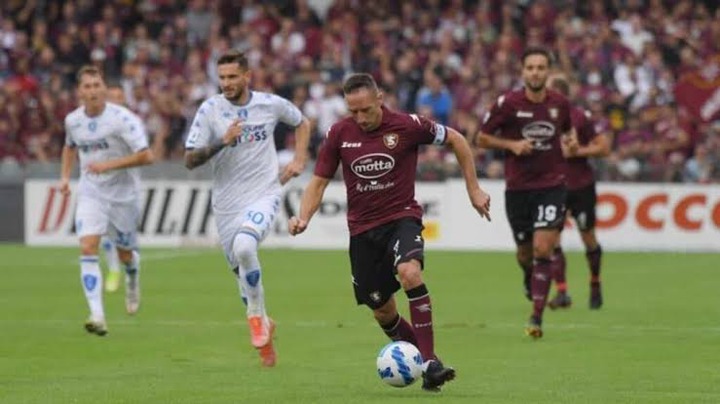 Venezia, on the other hand, are unbeaten in their last two home league games, including a 1:0 win over Fiorentina a week ago. We are backing the hosts to hand Salernitana their eighth defeat of the season.