By ShahaUpdates (self media writer) | 4 months ago 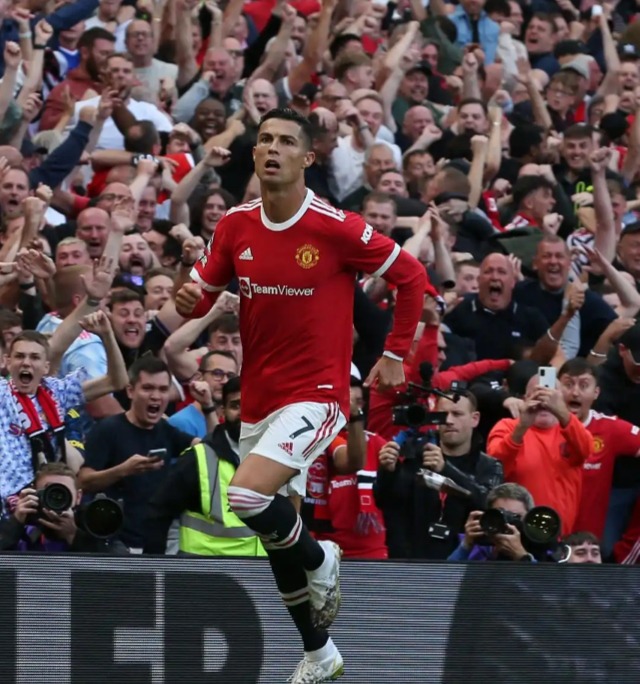 On Saturday, Manchester United fired a gorgeous win over Newcastle United at Old Trafford. The return of Cristiano Ronaldo bore fruits after netting a brace in a dramatic and thrilling match that attracted more fans after an international break. He scored his first goal at the edge of half-time after a deflection from the goalkeeper and the second from Luke Shaw's through pass firing a cracker. Bruno Fernandes fired a long range shot from outside the box shaking back of the net. Jesse Lingard, coming off the bench proved to be a star after scoring a brilliant goal few minutes to full time sealing a 4-1 victory. 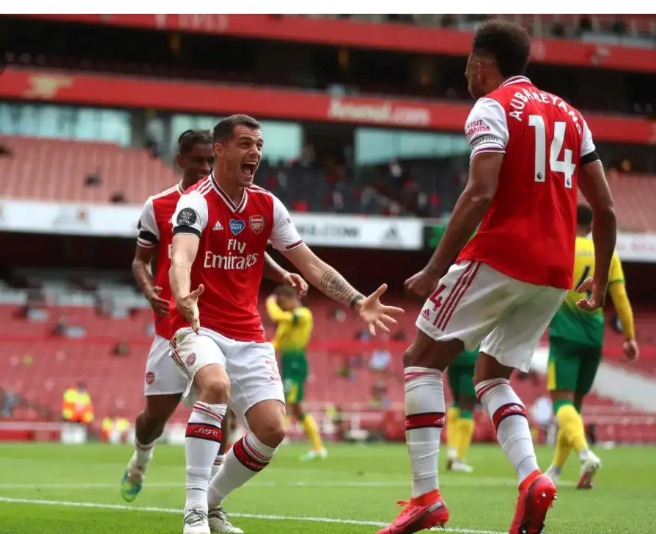 Arsenal rose from the danger zone for the first time since the beginning of the season in 1-0 win over Norwich City at Emirates Stadium. Pierre-Emerick Aubameyang scored the sole goal sending the Gunners to the 16th place with three points. 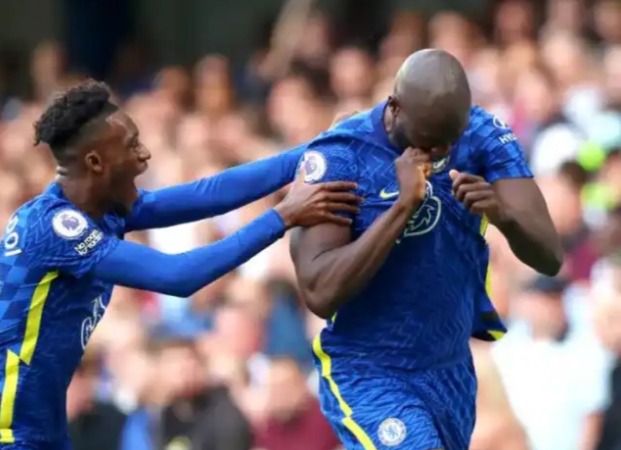 Romelu Lukaku saw back of the net twice before Mateo Kovacic scored another for Chelsea registering a 3-0 win over Aston Villa. Southampton settled for a 0-0 draw against West Ham at St. Mary's. Brighton beat Brentford 1-0 at Brentford Community Stadium. Wolves managed to secure a comfortable win of 2-0 over Watford at Vicarage Stadium. Manchester City registered a narrow win of 1-0 against Leicester City at King Power Stadium. Bernado Silva scored the sole goal in the 62nd minute. 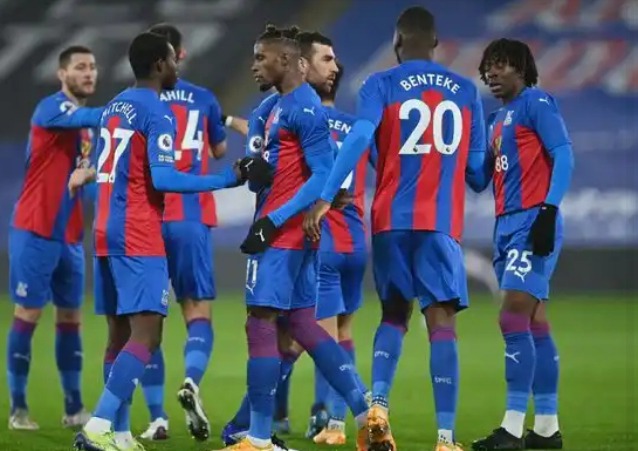 Crystal Palace edged Tottenham Hotspur 3-0 where Wilfred Zaha converted a penalty in the 76th minute. Odsonne Edouard came off as a substitute and scored a brace to make it three. Japhet Tanganga was shown a red card in the 58th minute weakening Nuno's side that saw them bow to Palace. 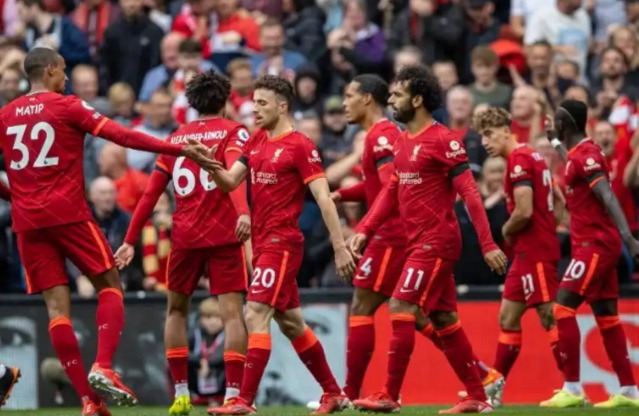 On Sunday, Liverpool registered an important win of 3-0 against Leeds with Mohammed Salah, Sadio Mane and Fabinho grabbing one goal each. Liverpool are now in the third position with 10 points same to Manchester United and Chelsea. Burnley, Newcastle and Norwich City remain in the relegation zone. 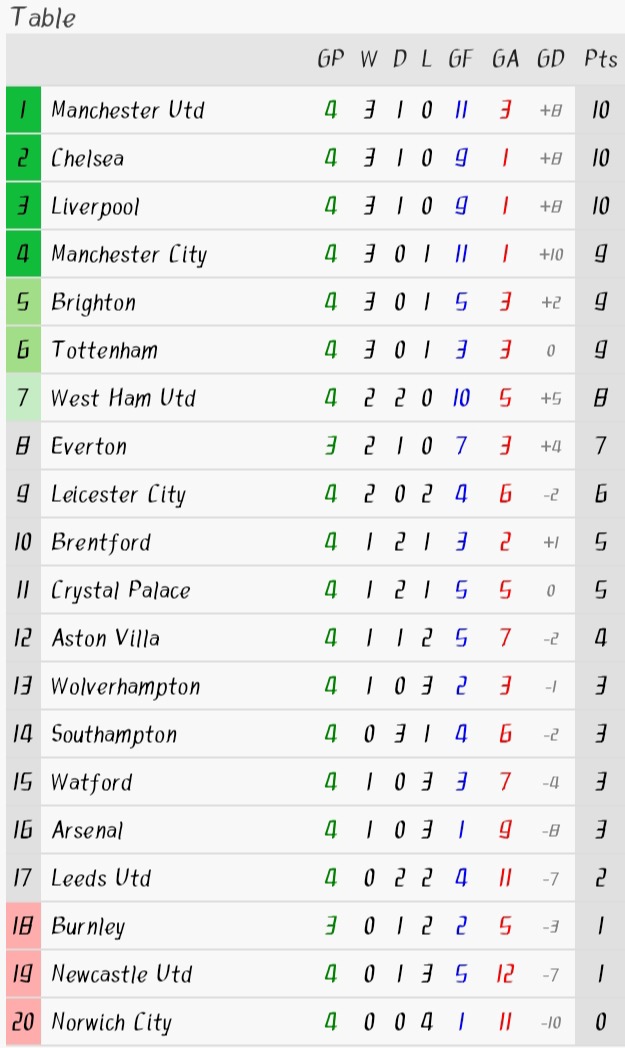