The Berlin Marathon is a road race event held annually on the streets of Berlin, Germany on the last weekend of September. The Marathon is a famously fast 26-mile loop course. This loop starts and ends at one of Berlin's most outstanding monuments - the Brandenburg Gate. 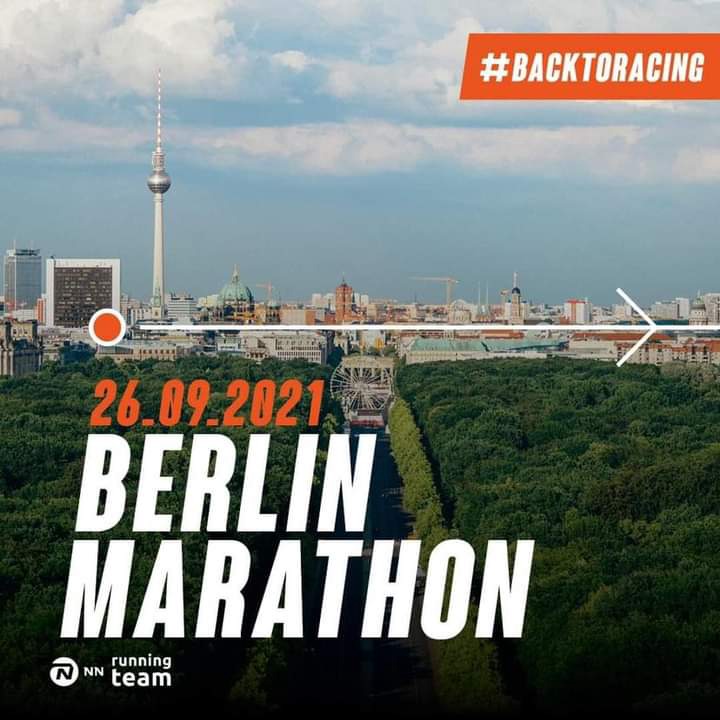 The 2021 BMW Berlin Marathon will be held tomorrow Sunday, September 26 with second fastest marathoner Kenenisa Bekele returning to the marathon for the first time since his last race on the same course in 2019. Runners from around the world will be charged with the task of beating Eliud Kipchoge's marathon world record of 2:01:39. 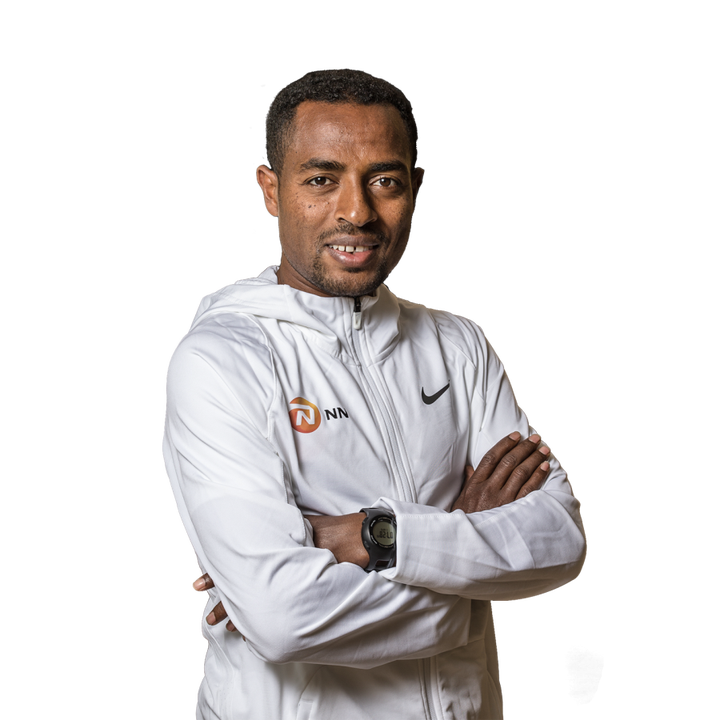 Will Bekele challenge and break Eliud Kipchoge's Marathon Record?. In 2016, Bekele after being snubbed by the Ethiopian Olympic selectors, he showed up to the Berlin Marathon and won in 2:03:03, missing the world record by six seconds. Three years later, when many believed his career was over, he came even closer, his 2:01:41 winning time coming within just two seconds of Eliud Kipchoge's current men's world record of two hours, one minute and 39 seconds. 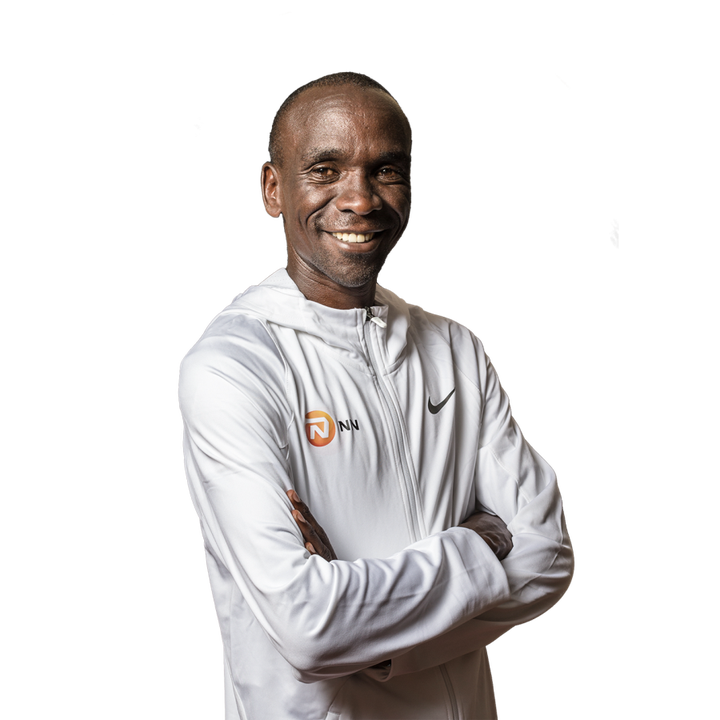 Kipchoge ran the time on 16th September 2018 in a stunning display of distance running taking one minute and 18 seconds off the previous world record set four years before by Dennis Kimetto. 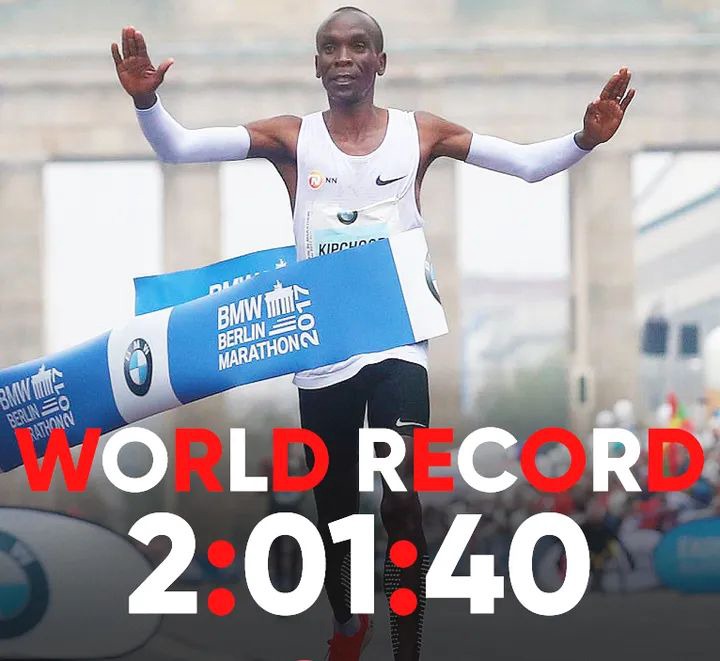 That was the largest single improvement on the marathon world record since Derek Clayton improved the mark by two minutes and 23 seconds in 1967.

Bekele has revealed through his coach that he is "better prepared" than two years ago, when he ran the second fastest time in history. 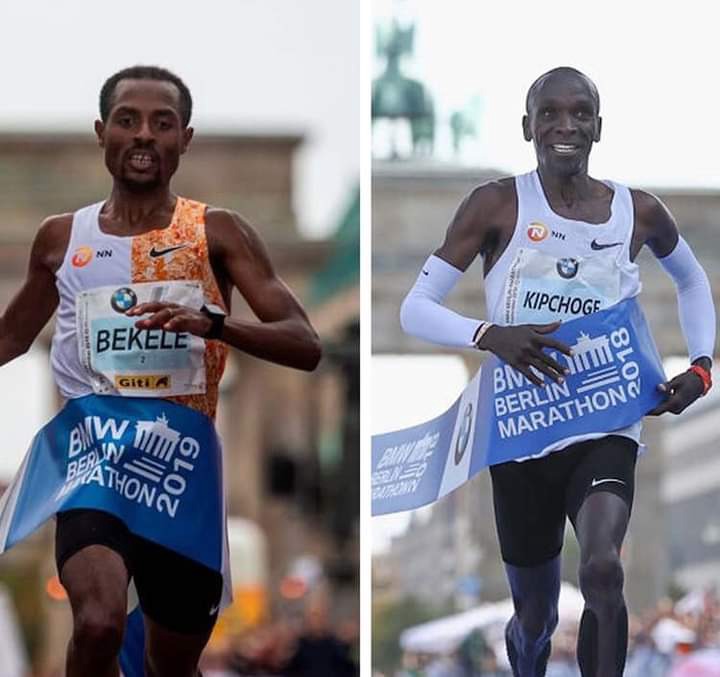 Tomorrow's race will be the first of six World Marathon Majors that will be contested in autumn this year. Others include New York Marathon, Virgin Money London Marathon, Chicago Marathon and Boston Marathon. 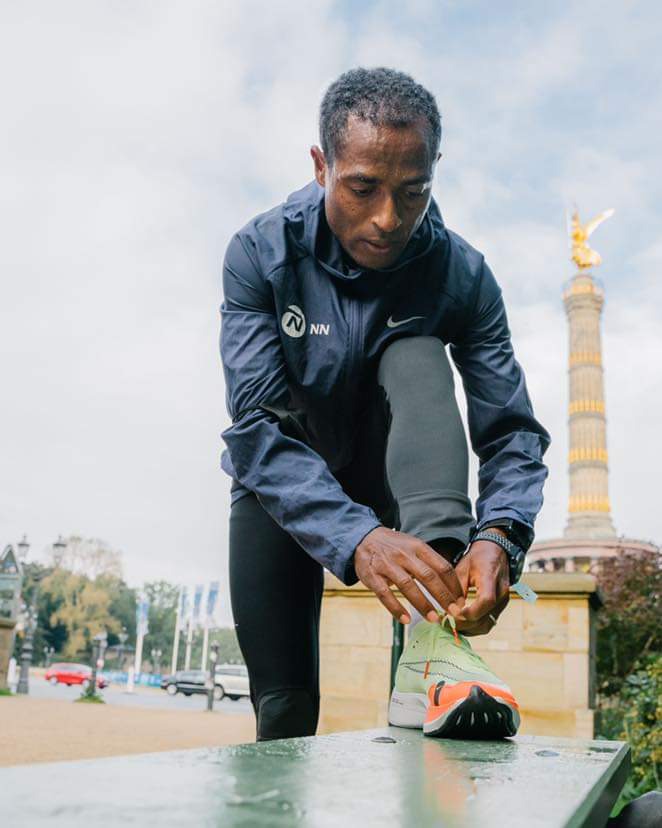 Tokyo marathon which is part of the World majors was postponed due to Covid 19 devastation and state of emergency in the capital Instead of being scheduled for October 17, the event is now set to take place on March 6 2022.

Here Estimate cost of Washing an Aeroplane in Kenyan Shillings.