Best Of Monday Experts Analysis On Mozzart Teams To Win

By JackLorrines (self meida writer) | 24 days

Wolfsburg could out their Champions League spot in jeopardize if they don’t bounce back from two straight league defeats to Eintracht Frankfurt and Bayern Munich. They will travel to Mercedes-Benz-Arena to tackle mid-table Stuttgart in the 30th round of Bundesliga. Die Wolfe are still third in the league standings, but now only just one point above Eintracht Frankfurt and five points adrift of Borussia Dortmund in fifth.

The good news for Oliver Glasner is Stuttgart’s form. The hosts do not have anything to play for in the remaining five rounds of the competition. They are too far from both the battle for European positions and the relegation area. The lack of motivation has caused their slump in form in the recent weeks. Die Schwaben lost three of the last four Bundesliga matches, including the last two against Borussia Dortmund and Union Berlin. 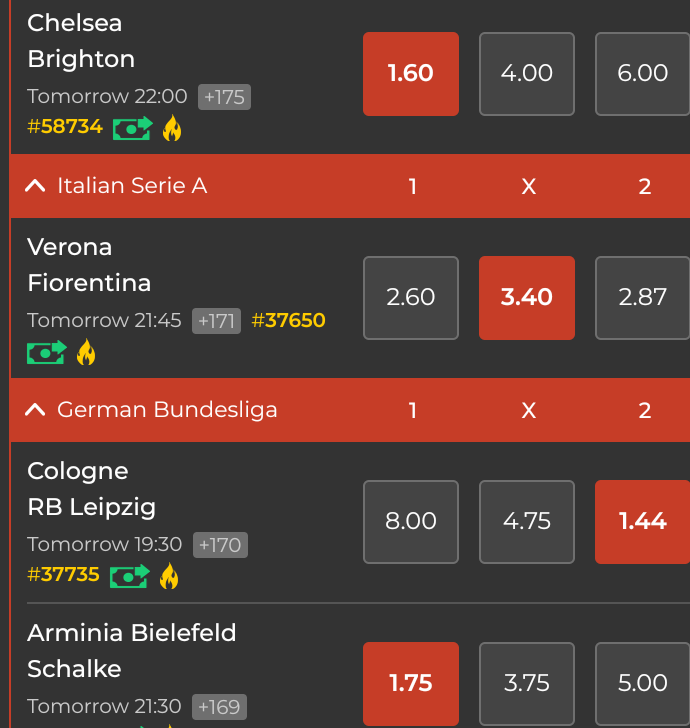 The teams have 19 wins apiece going into their 45th head to head clash. The home court advantage has played a big role in this match-up in the last several years. Seven of the last eight games between the two sides ended in home wins. Just one of the last five encounters saw goals scored at both ends.

Both teams have lacked meticulousness at the back lately which is why we have reasons to expect a goal fest when they come across each other. Wolfsburg have scored as many as five goals in the last two league games, yet they lost both (4-3 to Eintracht and 2-3 to Bayern Munich). Glasner has a predator in the final third in the like of Wout Weghorst who took his league tally to 19 goals this season by putting one past the table-toppers at the weekend.

Pellegrino Materazzo’s men shipped five goals in their last two defeats to BVB and Union Berlin. Since the match has a much greater significance for Die Wolfe, we will back the away win as the main betting option. Weghorst should have plenty of room to deliver up front past the vulnerable defence of Stuttgart’s.