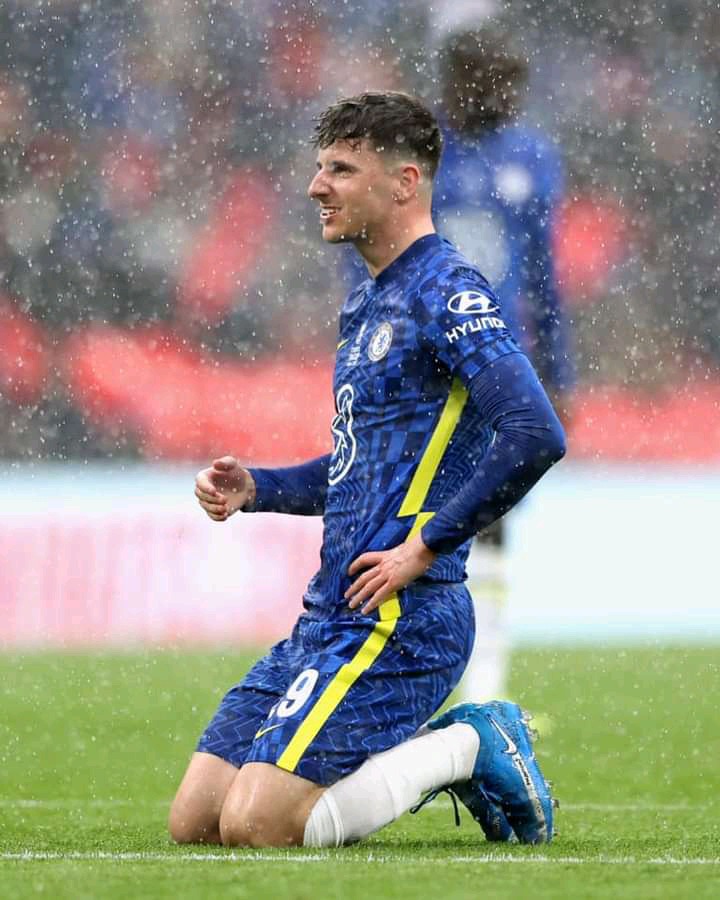 Chelsea is among the best English teams that have showed a very improved performance this season following the recent changes that have been made in the squad including the arrival of new manager Thomas Tuchel after Frank Lampard was sacked. 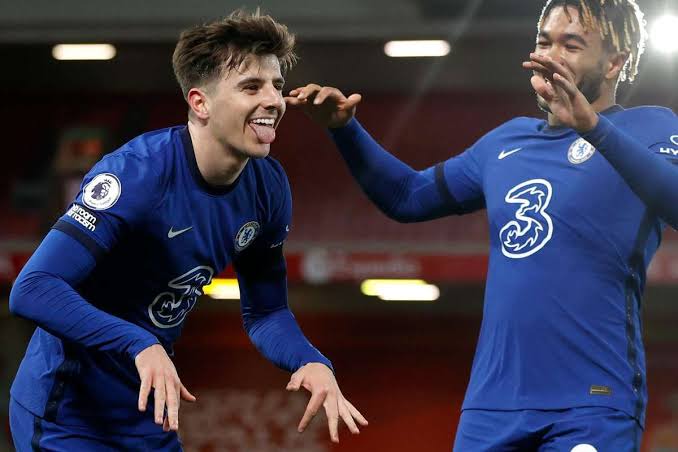 Tuchel has in the few months he has worked with Chelsea managed to bring them back in top four where they are currently fourth and as well qualified for two finals. Though he lost to Leicester on Saturday in the FA cup competition, the manager has however another big chance left for him to clinch a title in the premier league on 29th. 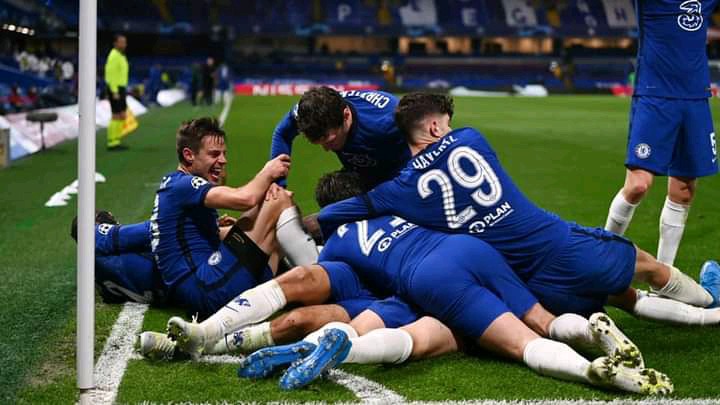 Beating Pep twice in the previous meetings, there is however no doubt that he still has the highest chances of winning the UEFA Champions League title once they meet again. Remember he met the squad that Frank Lampard was using still he has not yet signed any player of his dream. 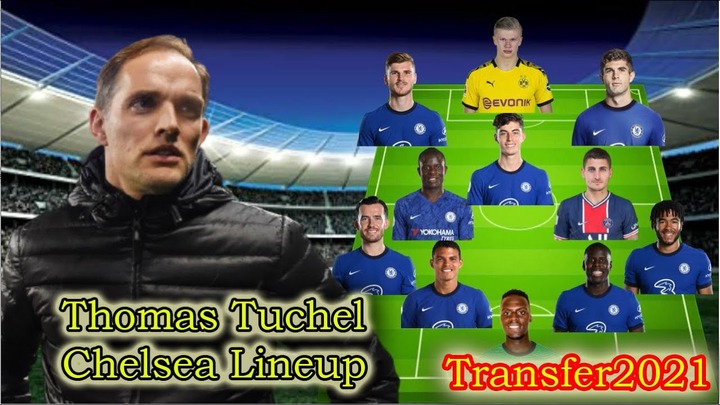 Once the transfer window opens, here are the two signings that will therefore guarantee him the EPL and the Champions League title. 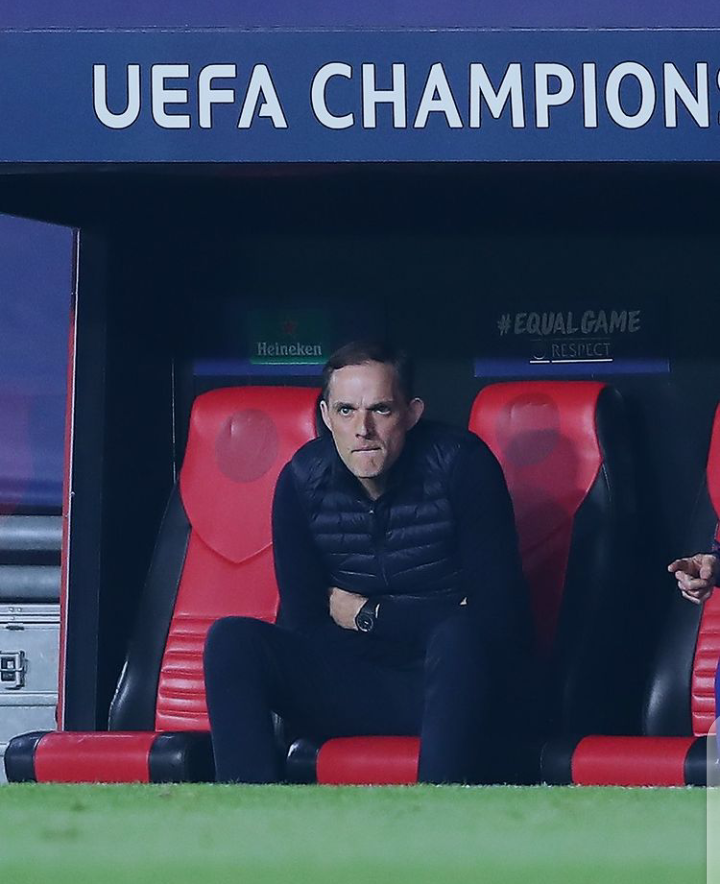 The English striker announced that he will be leaving spurs at the end of the season. Chelsea, Manchester United and Manchester City are the only teams that have shown interested to him though the blues becomes his best destination as United have already extended Edinson Cavani's contract while Pep said that he will not be signing a replacement for Aguero who is leaving city. The star has been linked with a move to the premier league side this season but he has not disclosed his best team. Signing for Chelsea could however be his best decision ever as they is no competition like in the big six teams who might bench him. 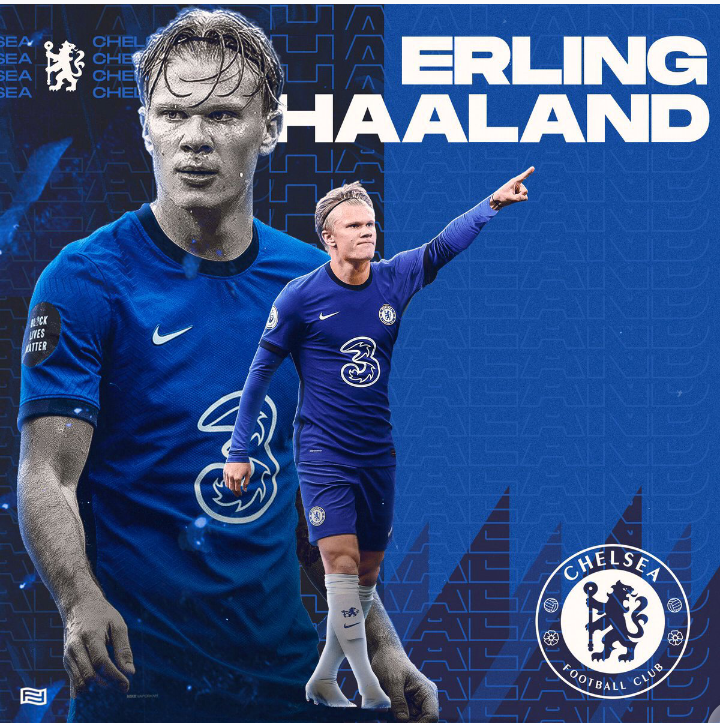