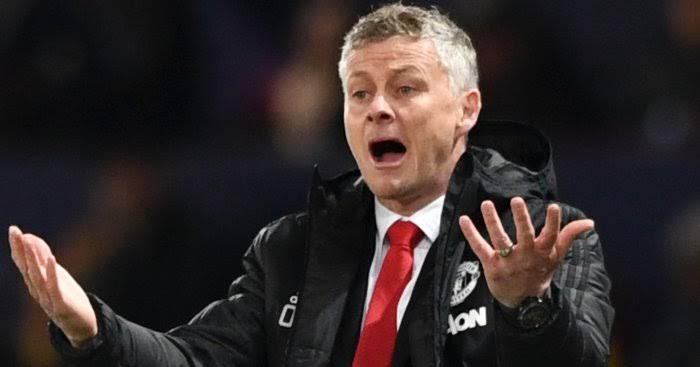 In retrospect, the first of many Manchester United gaffes occurred half an hour before kick-off.

James' Sit Down, the adopted tribute to Mohamed Salah allowed Liverpool supporters in the away end the chance to serenade their star player during his pre-match warm-up as the pre-match music made its way around Old Trafford.

The schoolboy error enraged the away end, and the world's best player was paying attention.Salah scored a hat-trick just over an hour later, putting Liverpool 5-0 up. 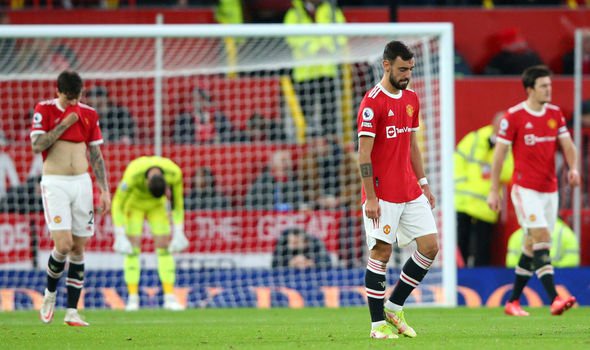 So, is this beautifully created and coached club somehow even better than the one that won the Premier League title by 18 points in July 2020?

Few would argue that Liverpool were the best team on the earth back then, but whereas their domestic dominance was gained via a teak-tough mindset and pure force of will, this current squad appears to be more ruthless, clinical, and in charge.

Rarely has a team from the 2019/20 season annihilated opponents in the way in which they are doing almost weekly right now.

The amount of space Salah was given was careless, but it was not an isolated defensive blunder for the hosts, as Diogo Jota punished them moments later.

Keita rushed and passed in Trent Alexander-Arnold, who produced a low cross to both James Milner and Jota at the back post after a mix-up between Harry Maguire and Luke Shaw.

Salah added a third with a clinical finish in first-half stoppage time after converting Keita's low cross from the right.Close-ups of players like Maguire, Paul Pogba, and, most tellingly, Solskjaer on television revealed it all.

They were completely taken aback and were unable to believe what was happening during a first half that would go down in history as one of Klopp's best.

Salah was awarded the match ball five minutes into the second half after a brilliant pass from Jordan Henderson put him clean through.

It was his 15th goal of the season, and while he still has a long way to go to match his 44 goals from three years ago, the Liverpool No.11 is determined to give it his all.

The opposing visuals of the two clubs' respective knights of the realm were enough to fill several chapters if a picture is worth a thousand words.