Matchday 15th kicked off with two matches set to be played yesterday.20th placed Newcastle United were going to face Norwich city who are also struggling in the 19th position in the premier league.Newcastle were going to search for their first win in premier league this season. 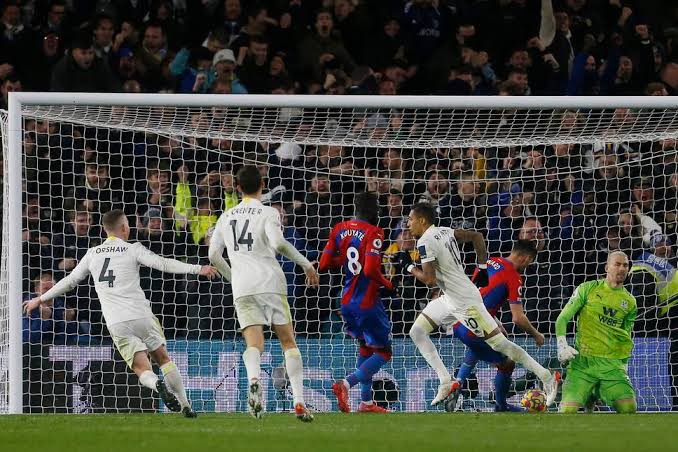 They drew 1:1 at St James Park.Crystal Palace welcomed Leeds United at Selhurst park for another entertaining encounter.Both teams played well throughout the match until Leeds star player Raphinha was fouled in the last minute of the second half. 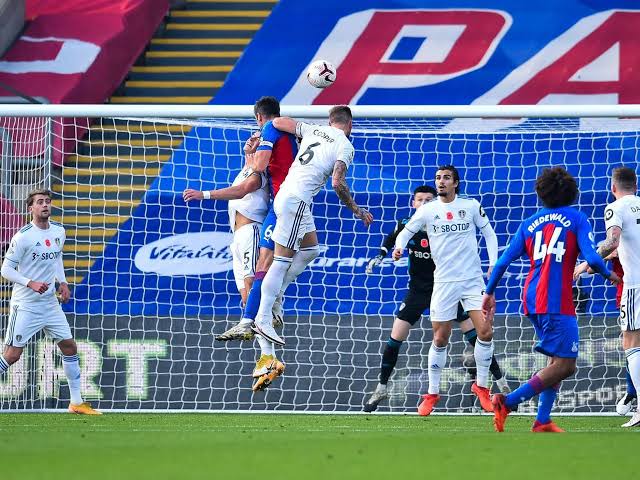 Kevin Friend awarded the spot kick after VAR accepted it was a penalty.Raphinha slotted it home.to give is side their third win this season.Leeds fans praised their star player again has he was immense throughout the 90 minutes at Selhurst park. 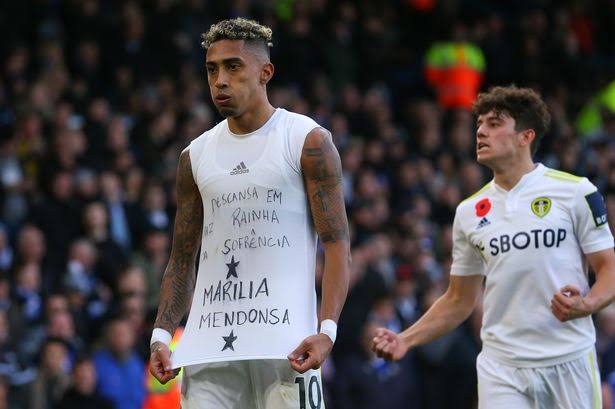 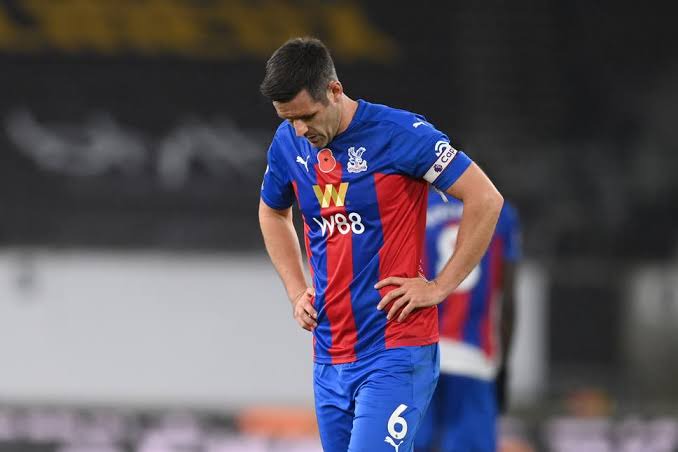 Raphinha created the most chances in the team, completed the most dribbles in the match and scored the winner for Leeds.He was awarded the man of the match award after his impressive performances all night with his lifetime club. 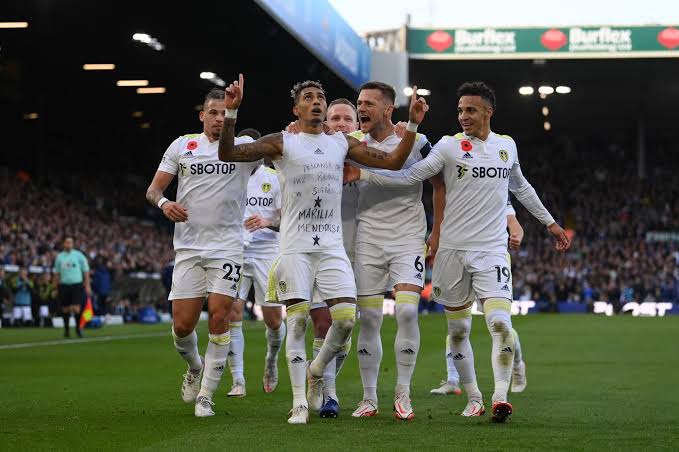 Powerful Life Principles We Can Learn From The Eagle.

The Best January Transfer That Has Yield A Good Results