Premier League Player of The Month Nominees Revealed: Which Players Impressed The Most?

As we say goodbye to the month of September which was also the first month of the new premier league season, it is only right that we recognize some of the best players of the month then crown the best of them as player of the month. The premier league has nominated a total of six players to contest for the prize. Let's critique their personal stats throughout the month.

﻿The Argentine had an impressive month in City's midfield scoring 1 goal and setting out another. His performance has helped man city to get up to position 2 in the league.

He just had to be there, hadn't he? Cristiano has had a sensational return to the premier league with Manchester United. In his three premier league games, he's managed to score as many goals helping man United to stay in the top 4 with 13 points. 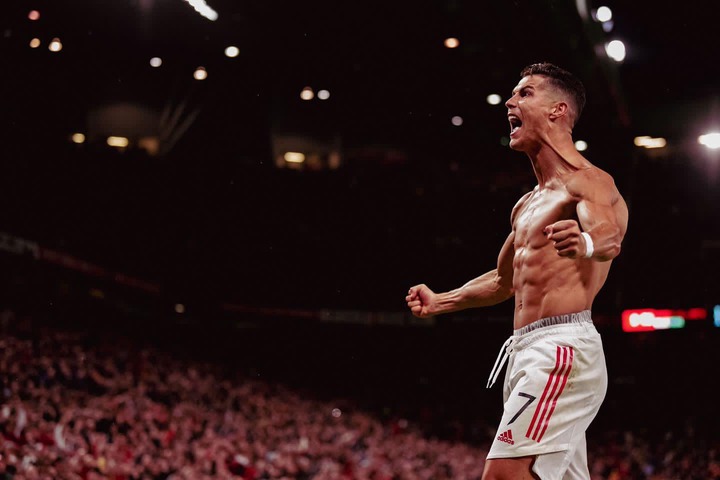 The German center back has been very important for Chelsea in the back. In his 6 appearances, he's managed to keep 4 clean sheets and has conceded only 2 goals. He's also scored one goal for Chelsea.

Allan has been the only good thing for a struggling Newcastle in the month of September. In his six appearances, he's scored two goals and set up another three.

The Egyptian international has been the talisman for Liverpool in their good start to the season. He has scored 5 goals and assisted another two in 6 appearances. He is currently the top scorer. 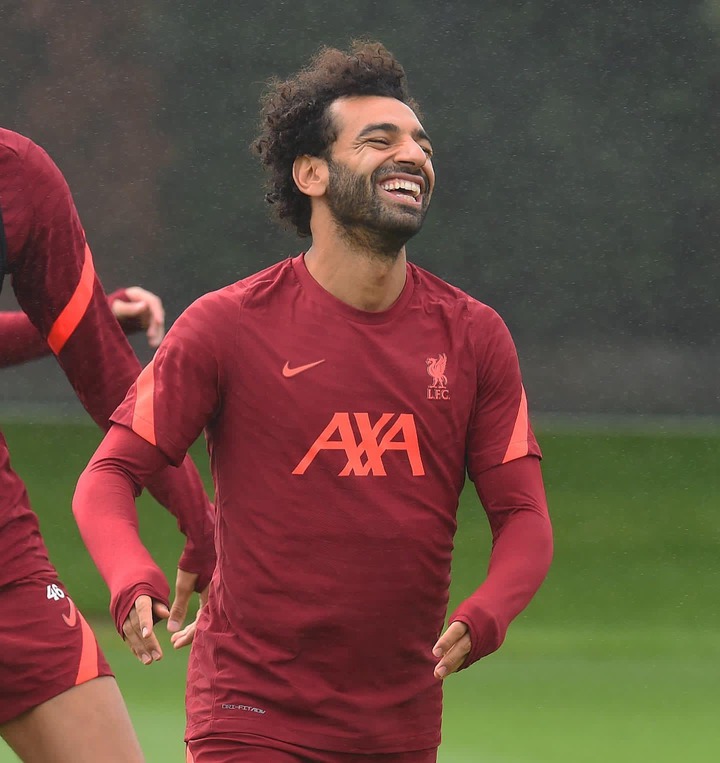 The Watford star has had a good return to the premier league. In his 6 apps he has managed to find the back of the net 4 times. 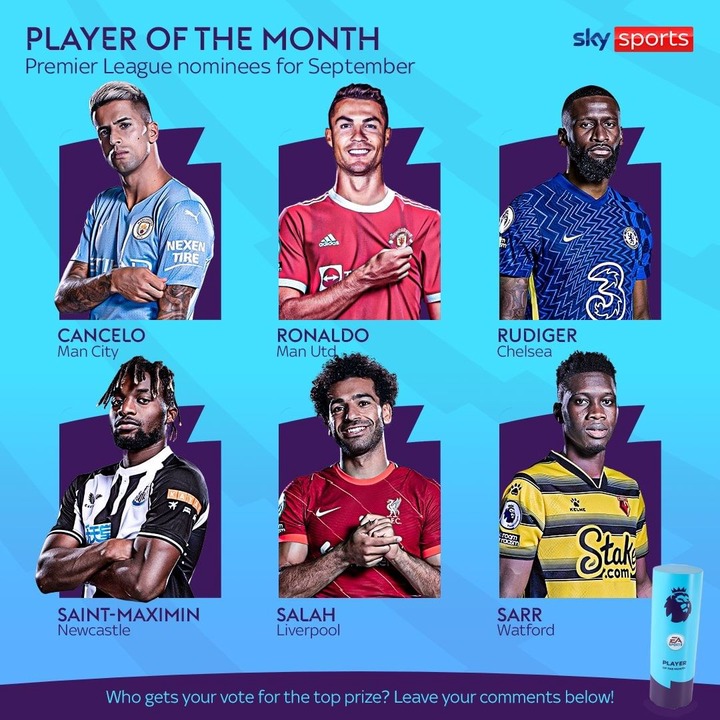