GREAT: Ronaldo Showed His Love For Man United Fan After Stopping His Car To Do This 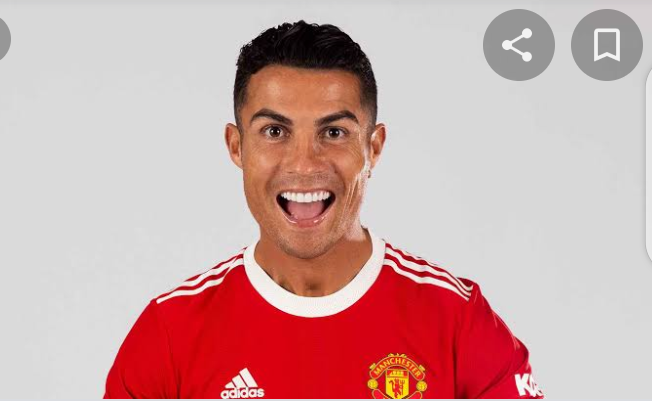 During his first spell in United, he managed to win three Premier League titles and Champions League trophy.

Since his arrival to Old Trafford, Ronaldo has appeared on the pitch twice for United, scoring three goals (two goals in Premier League while other one in UEFA Champions League opening match).

Ole Gunnar Solskjaer's side signed Ronaldo, along with Jadon Sancho and Raphael Varane with the aim to strengthen the squad ahead of tough campaign.

Meanwhile, I would say CR7 has a strong bond with Manchester United fans despite being away for twelve years. Fans love him and he does too and that's why he refers Old Trafford as 'home'. 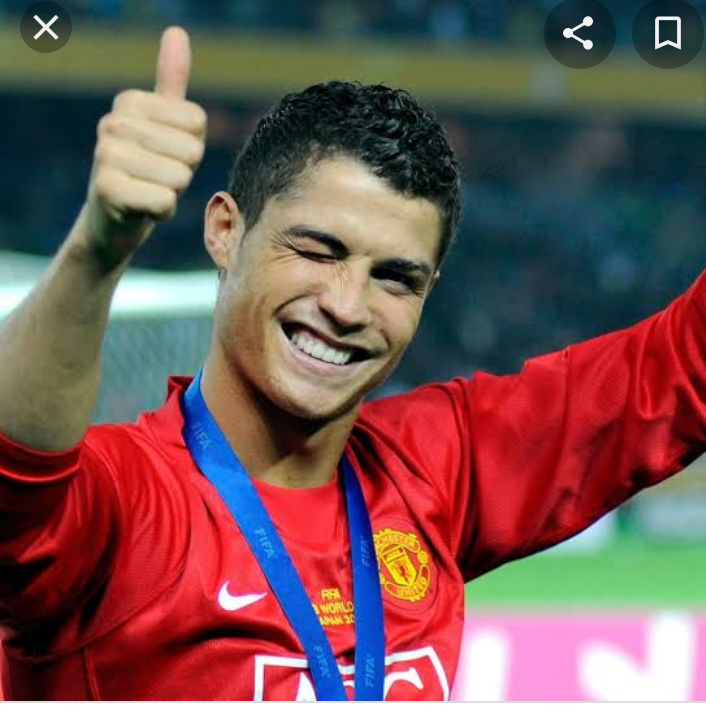 Today, Ronaldo made one of Manchester United fans to have a great weekend after stopping his car to have a selfie together. 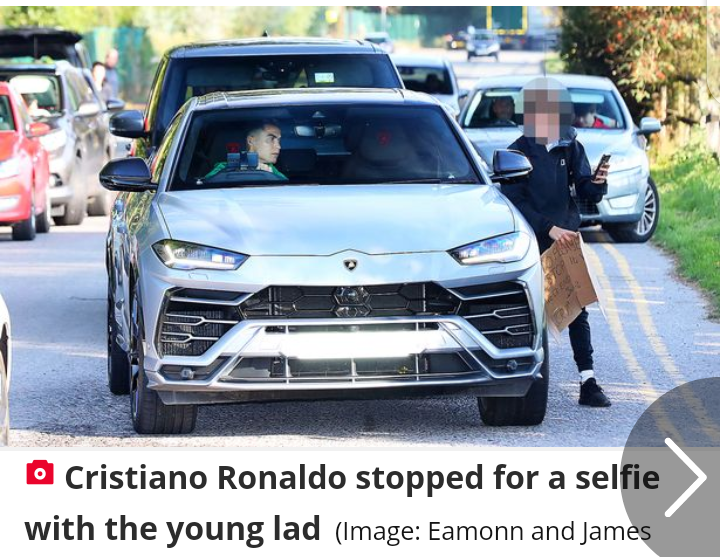 The 36-year-old star was heading to training ground ahead of Sunday's match against West ham United, when the fan requested for a selfie. 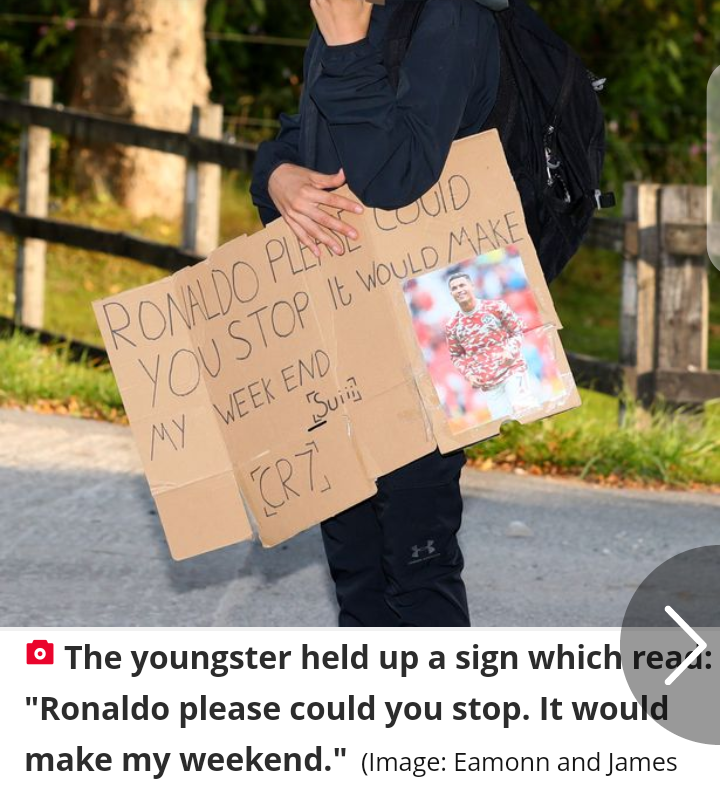 Thank you for your time. Follow me at hottest_updates for more. Stay safe.

Photos of Liverpool players and their Beautiful Wives and Girlfriend