Players Whose Football Careers Were Destroyed By Drugs Abuse 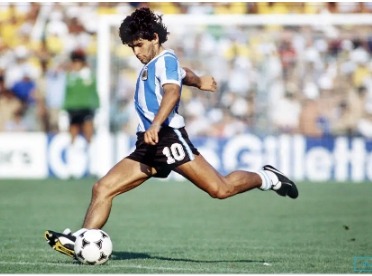 Drug abuse has been known as a killer of people’s dream and career, drug abuse started long time ago and it is widely abused in many countries around the world. The reason is because some people find it as a lifestyle while other nations have legalized the use of all drugs. That is how drugs abuse became widespread among the users in almost all parts of the world.

In this article, today we are going to see some of the great football players in European whose careers became miserable because they did not stop using drugs. We will see how their lives later ended up. 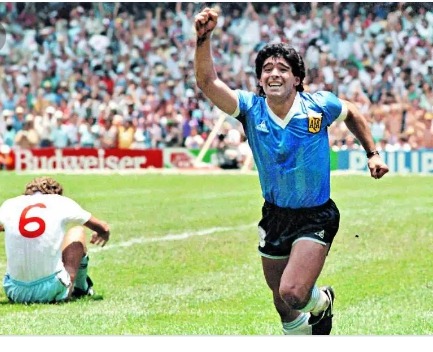 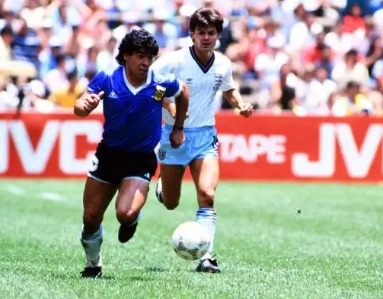 He was one of the best players that the world have ever produced, every time that he is own the pitch fans from Argentina would chant his name with so much joy, simply because his terrific skills and goal scoring abilities would always leave his opponent with shame and disappointment. However, Diego Maradona was addicted to whiskey and cocaine, everyday he would always have at least one bottle of whiskey when he is in his house and many a times he would take cocaine, simply because he considers it as a way of relaxing. Later on things starting going bad for him, most of the time he would get admitted in the hospital in his country, because of the effects of drugs. But today this legend is no more in this world. 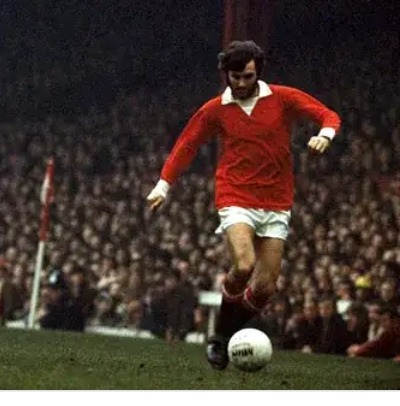 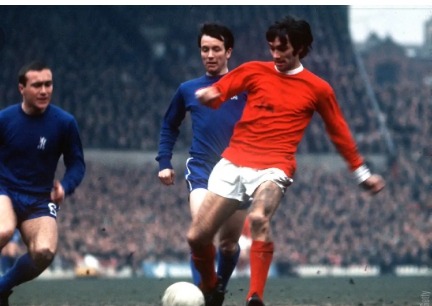 This is the name that will never fade in the memory of Manchester United fans for a very long time, when he moved in England he joined Manchester United as a lethal striker, he was great in the field because he took football as a career seriously, however he stated abusing drugs later on, he even was addicted to women. 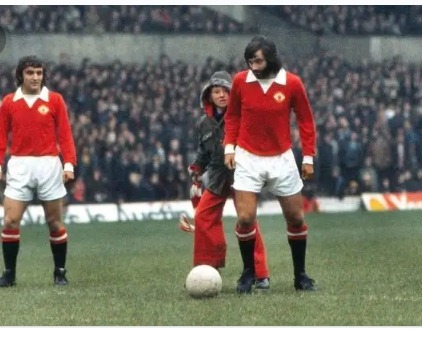 The effects of the drugs made the career of George to start deteriorating every time that he was on the pitch, this was because of the health issues. He later on hanged his boots. Today he is no more in this world.