Top Performing Players Of 2021 So Far In the EPL

By WillyKim (self meida writer) | 11 days 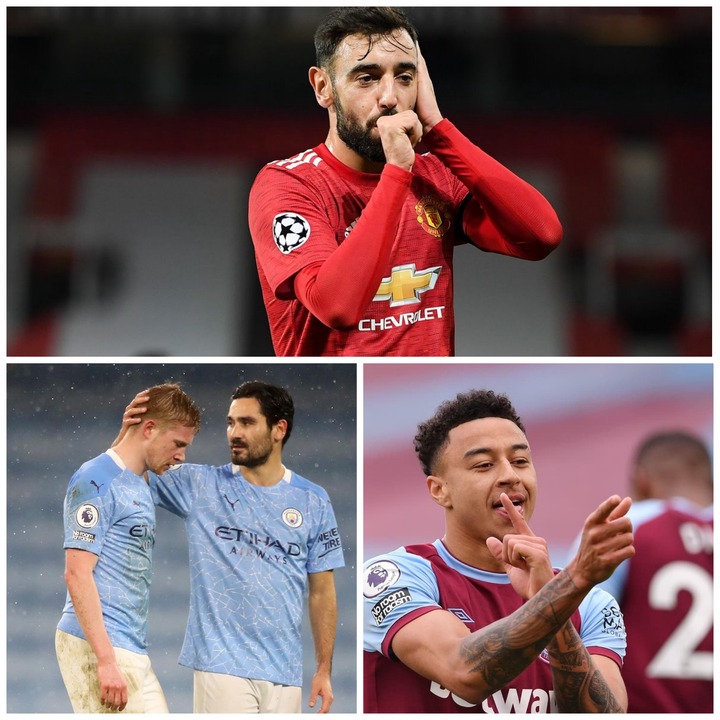 2021 has had its own share of footballers who have performed well so far.The current season is not yet done however we can analyze a few players who have impressed specifically in 2021.These are players from the English premier league only. 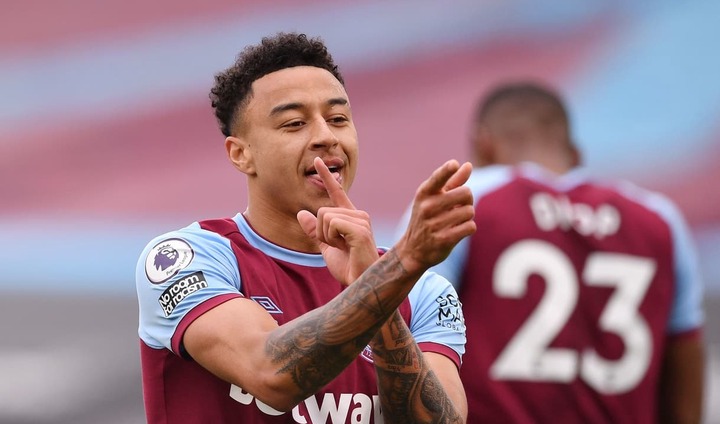 Jesse Lingard has been arguably phenomenal this season.He secured a loan move from Manchester United to London in January.He has so far scored six goals for the hammers and provided three assists.He has to be the best in the premier league in 2021. 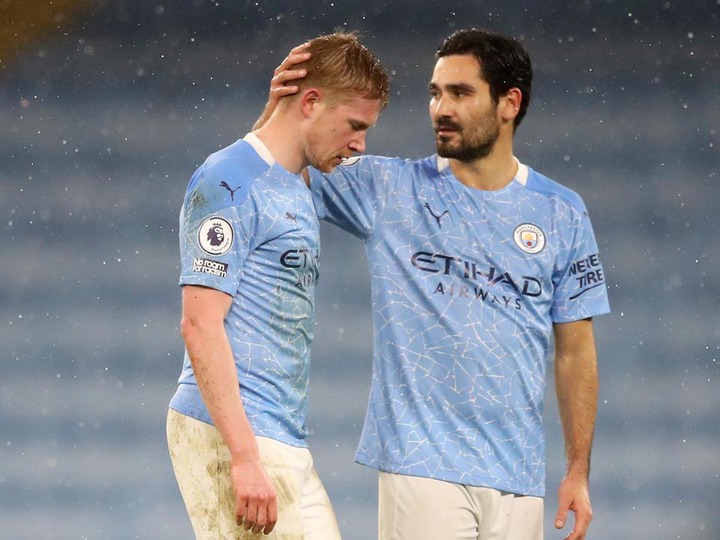 Gundogan of Manchester City had a stellar performance in the month of January and February.He even went on to win player of the month for the two months.He started shinning in the abscence of Kevin De Bruyne. 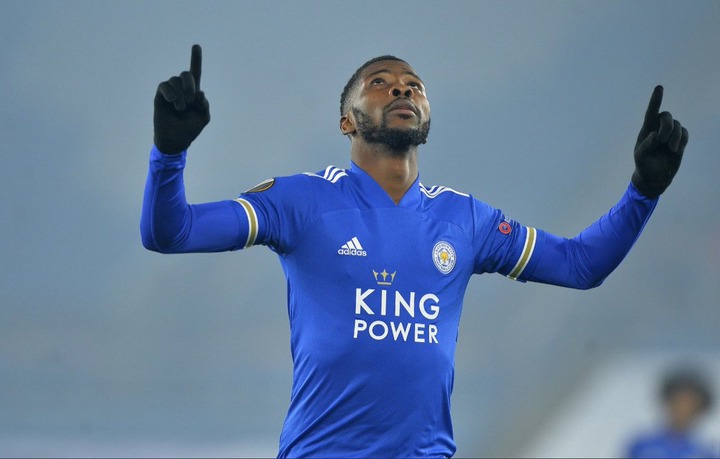 In the misfring adventures of Jamie Vardy,Kelechi Iheanacho has been phenomenal for Leicester City.He won player of the month for March for the first time.He also sent Leicester to the FA semi finals. 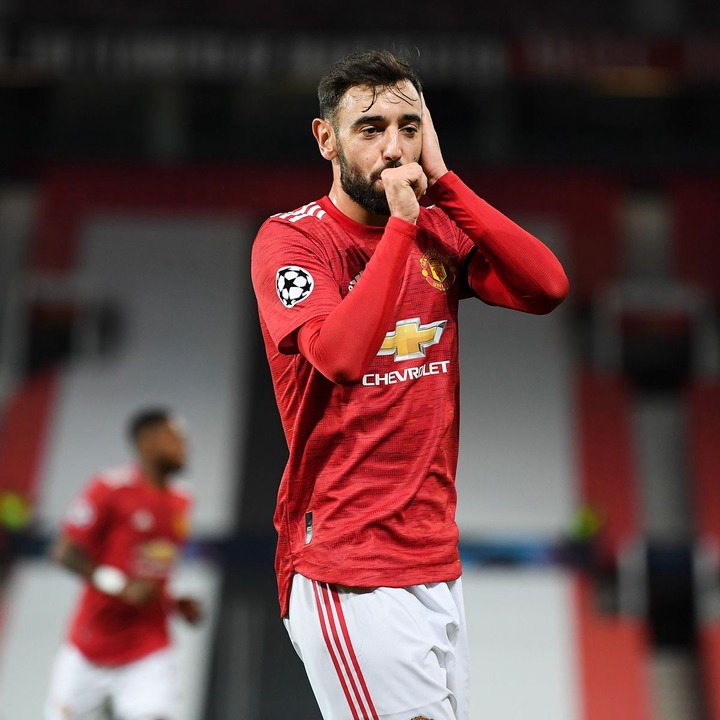 Just like in other months since he came to the premier league,Bruno has continued to impress even in 2021.He has scored a couple of goals and assists.

Since the comming of Thomas Tuchel,Mason Mount has seemingly been Chelsea's best player.He is a game changer and that was even seen in the Westbrom match.

The Story of a Kenyan Striker Whose Career Came to An End Due to Injury.