City Architects Of Their Own Downfall. Where Manchester City Lost To Madrid

This season's champions league knock out has provided us with some of the most thrilling matches and last night's second lag game between Spanish champions Real Madrid and English Champions Manchester City was no exception. 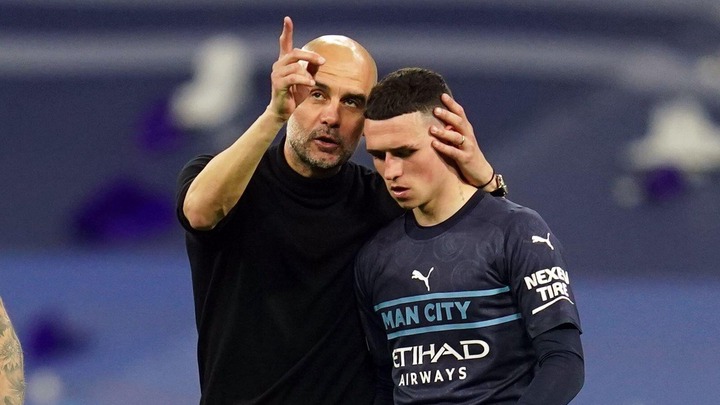 Carrying a 4-3 lead from the first leg in England, city dominated Madrid at their own turf and we're eventually rewarded when Mahrez tucked Ina beauty to give city a 2 goal lead advantage. Things would however take a horrible turn in added time, with Rodrygo scoring twice in two minutes to level the aggregate score at 5-5. Benzema then all but ensured Real a place in the finals after winning and converting a penalty. Here's what cost city a place in the finals.

The Belgian midfielder has been city's best player for most of the second part of the season, heading into the second league with 7 goals in ten matches. Despite being influential in the first leg, he was subdued for most parts of the second leg. His first touches were poor and he also couldn't find his passes. He was eventually howled of. 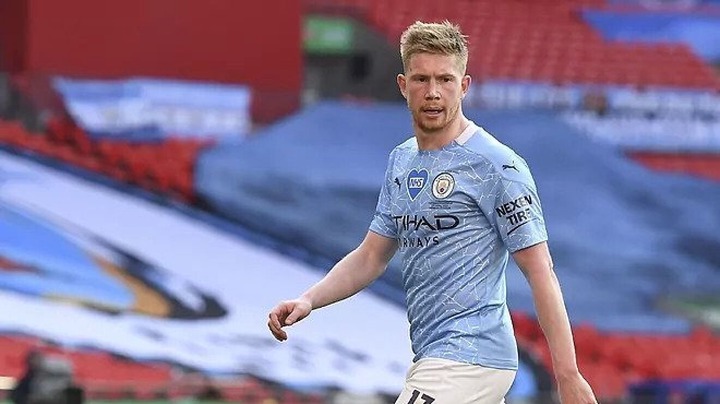 Pep Guardiola's teams are usually built for passing but maybe he should consider advising his plyers to get the ball in the box more often, especially when they are trailing. Jack Grealish and Sterling are great ball carriers but they held on to the ball too much last night. 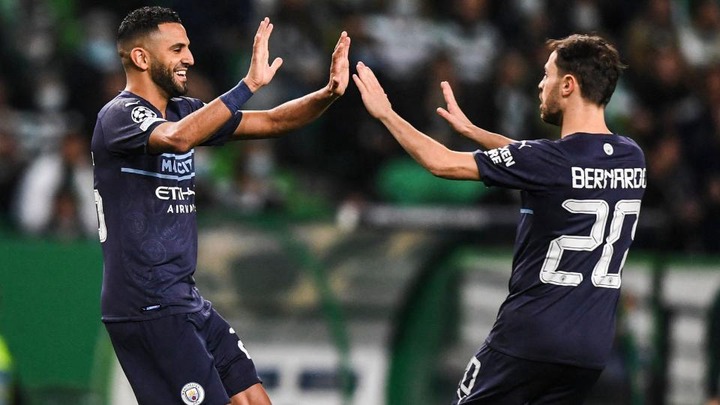 When pep made his substitutions, he wasn't expecting Madrid to get two goals in two added time minutes. He went for a more defensive approach after leading 1-0 and Manchester city paid for it. 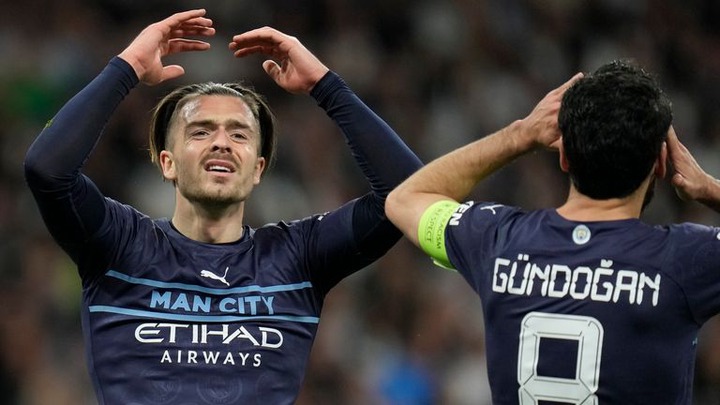 Thursday's Three Of The Best Matches To Bank On.(Odds 7+).