Monaco have had the worst start this season. They have a losing streak of three matches at home and they have conceded in their last three matches more than five goals.

Sturm Graz haven't lost in their last eight matches. They have scored in their last four games more than two goals per game and we expect them to score when they face Monaco in this year's Europa league encounter. 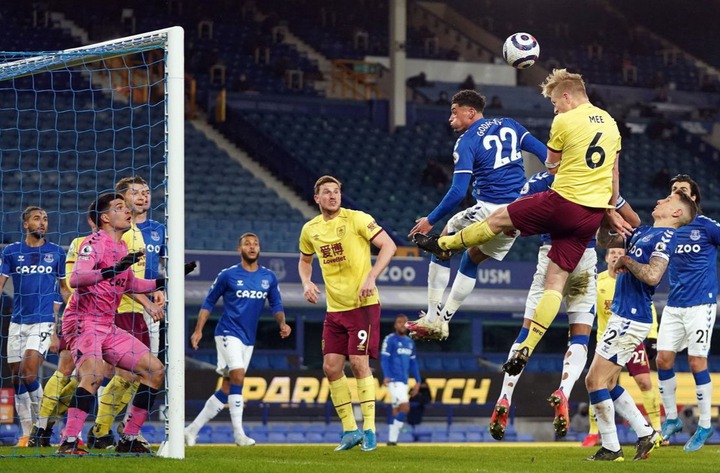 Bayern Munich will be hoping to continue with their winning mentality when they face relegation threatened Bochum in a mouthwatering Bundesliga league match.

Bochum haven't won any of their last seven games against Bayern Munich. We should note that matches involving this two sides have yielded more than two goals per game in their last five meetings.

Robert Lewandowski is Bayern Munich's leading scorer with six goals while Simon Zoller has scored two times for Bochum.We expect both players to be on the score sheet on Saturday. 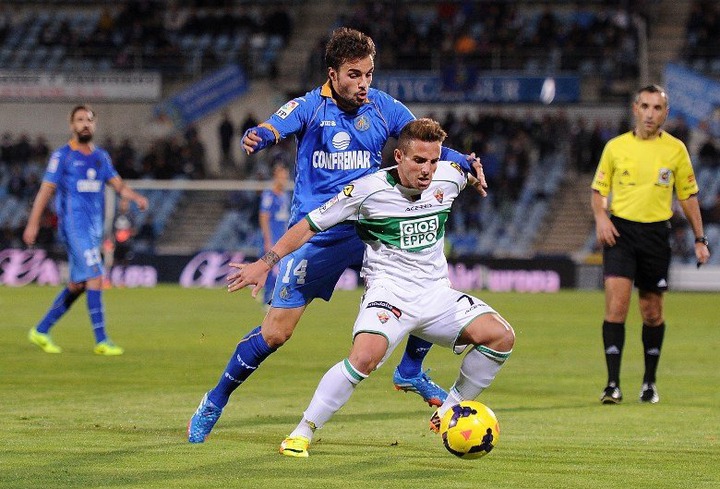 The Citizens will be coming into this match after a big victory against Red Bull Salzburg in champions league encounter.When playing at home, Manchester City have not lost to Southampton in their last twelve matches.

A year ago, Man City were position nine in the league table with seven points. Now they are number 5 with 9 points.Southampton haven't lost in their last four matches. They have had four draws in a row and managed just one victory . 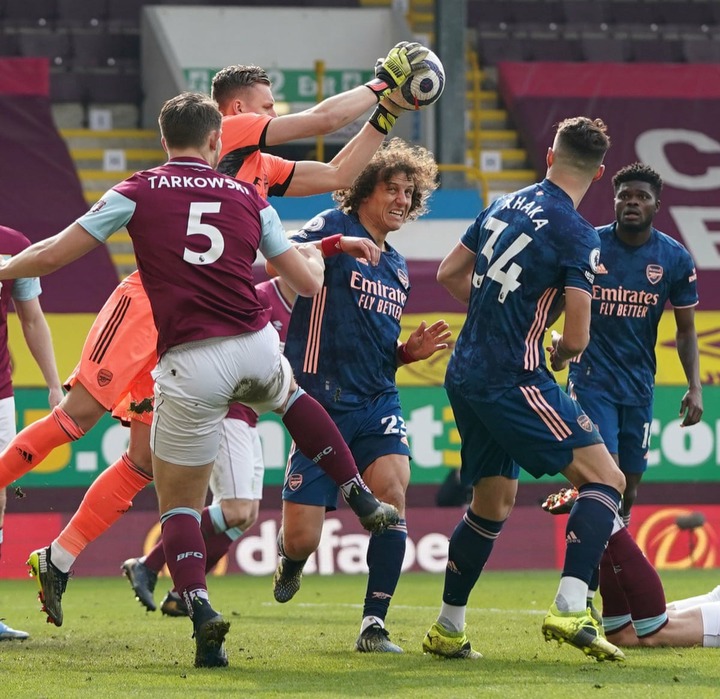 Arsenal were 4th position in the table with nine points a year ago unfortunately, this time round things haven't worked their way as are currently position 16 with 3 points.

Burnley have played 14 home matches in a row without winning. The last time this two sides met they managed a draw of 1-1.Burnley's last home win against Arsenal was in 2008.

Tuesday Must And GG Matches With 57.84 Odds To Place Highl On And Earn Good Returns