By Lisutsa_Robert254 (self meida writer) | 1 months 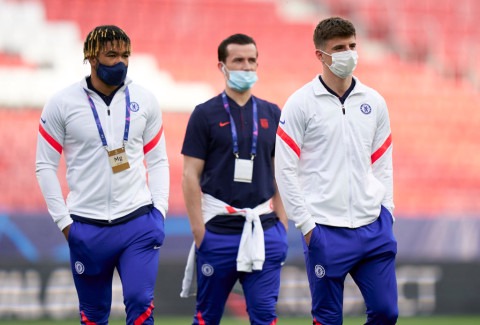 Lampard gave Mount and James their Chelsea debuts in 2019, and the duo went on to enjoy breakthrough seasons at Stamford Bridge.Mount, 22, and James, 21, have continued to impress this term , with the Blues reaching the finals reaching the finals of the champions league and FA cup under Lampard's replacement,Thomas Tuchel.

Terry praised Lampard for reaching out to Tuchel following his sacking in January and says his former teammate deserved credit for helping Mount and James thrive at the club. 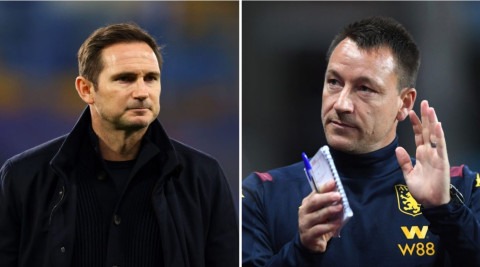 He told The Times: " I'll be on holiday for the champions league final.I won't be at the game.It's a huge moment for the club."

" It's very disappointing what is happened to Frank. The respect he has for Thomas Tuchel and reaching out to him is Lamps all over."

" As a chelsea man, I naturally want Chelsea to win the champions league.Frank was a big part of that ."

" The group he had was incredible, look at Mason Mount and Reece James and where they are, that was down to Frank.Thomas has thanked Frank for that."

Despite Chelsea failing to win the FA cup,they could win the champions league and end the season in style.

Do you think Lampard needs to be dedicated the success of Chelsea reaching to the final of champions league and the position Chelsea are in the premier league? Share your views with us for more news from us and do not forget to share with your friends.