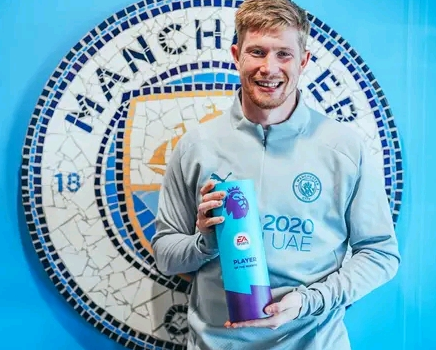 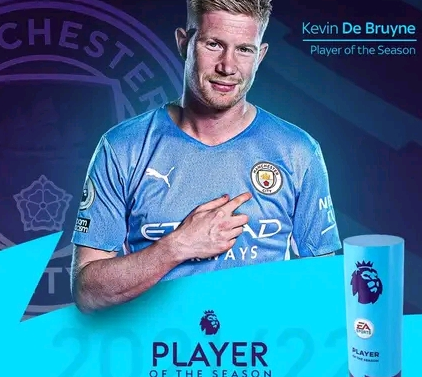 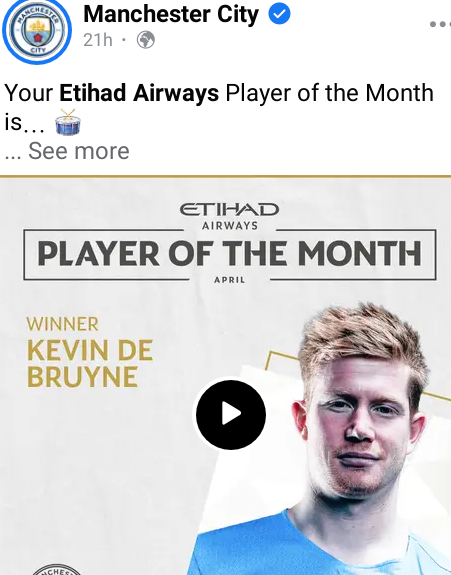 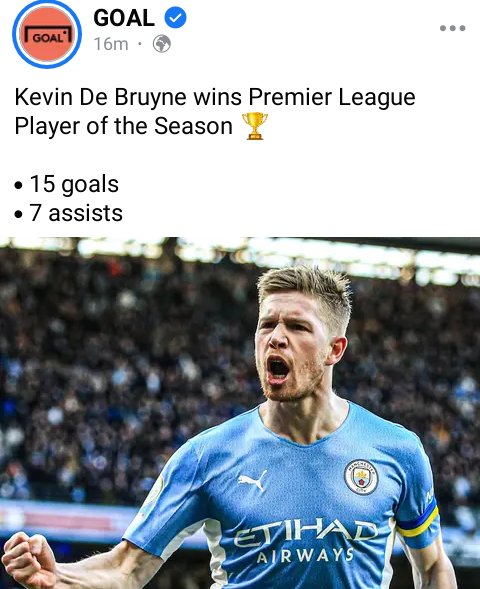 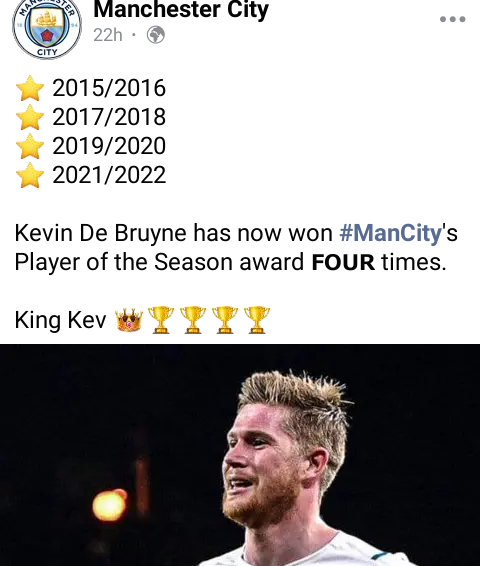 2: Man City youngster Phil Foden has been announced as the Premier League Young player of the season after scoring 9 goals & providing 5 assists for the club. Phil Foden won the award for the second year in a raw after beating Reece James, Mason Mount & Trent Alexander Arnold of Man City. 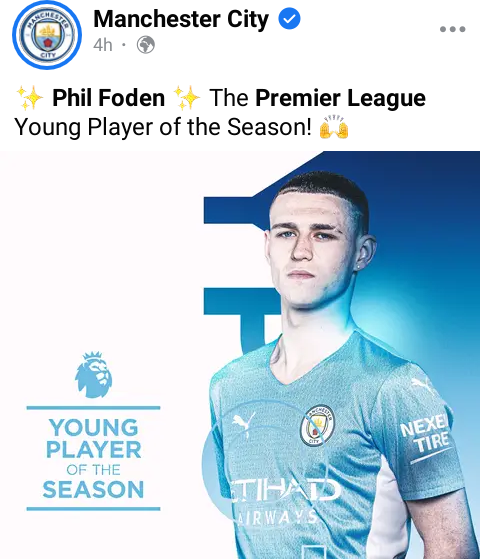 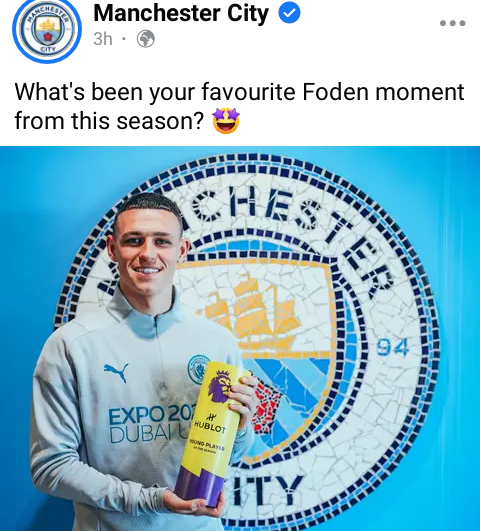 3: Manchester City have announced that Brazillian star Fernandinho will leave Etihad at the end of the season after spending over 9 years at the Club. Fernadinho send unique farewell message by stating that his family were always treated really well at Manchester and thats why he spend over 9 years at the club and promised in future will come back at the City but will remain forever Man City fans. 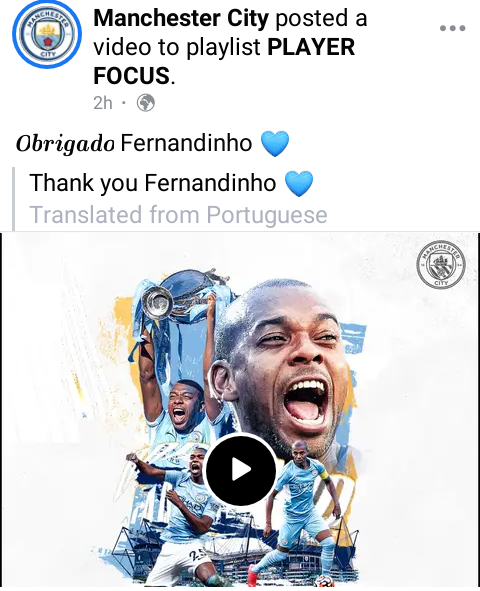 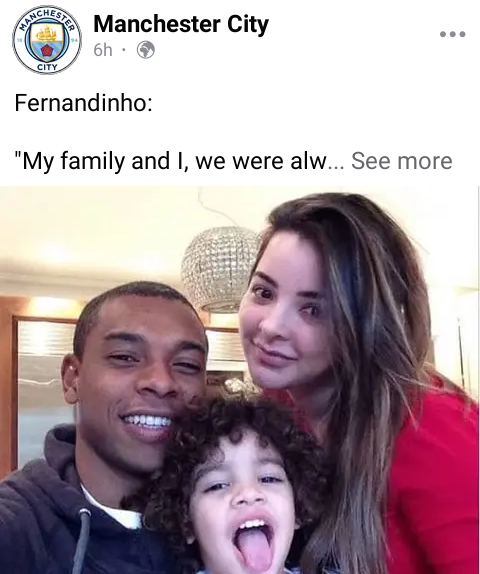 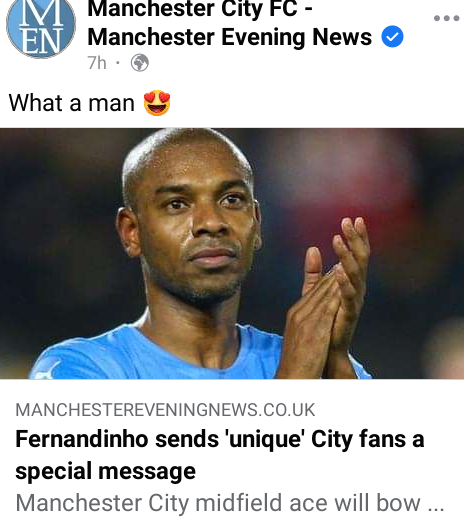 4: Paul Pogba had reportedly agreed personal terms with Manchester City before pulling put of the deal due to the fear of Man United-City fans clash hence likely to join Juventus on a 3 year deal and will earn around £8 Million per year. 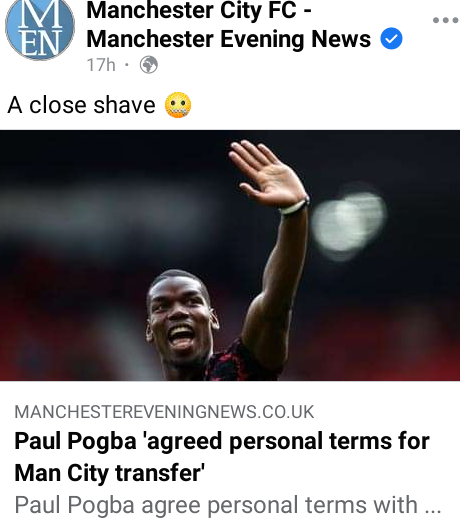 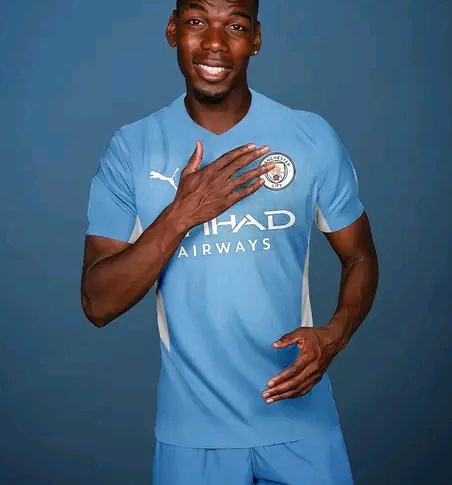