Nor Vs Tot: 6 Records Arsenal Fans Might Need To Know

Tottenham will play their last game against Norwich at Carrow Road Stadium. 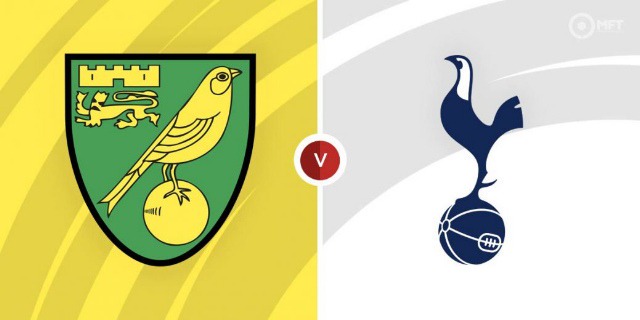 Not only is the game important for Spurs, but it is also important for Arsenal, since both North London teams want to finish in fourth place on the league table.

Arsenal can only move up to fourth place if they beat Everton and Spurs lose to Norwich, which has already been relegated.

Here are some things Gunners fans might need to know as they hope Norwich beats Tottenham so they can qualify for the UCL next season:

1. Norwich has only beaten Tottenham once in their last nine league games (D3 L5). In February 2014, the Canaries won at their home stadium by a score of 1-0.

2. In their last five games against Norwich, Spurs have scored at least two goals each time. 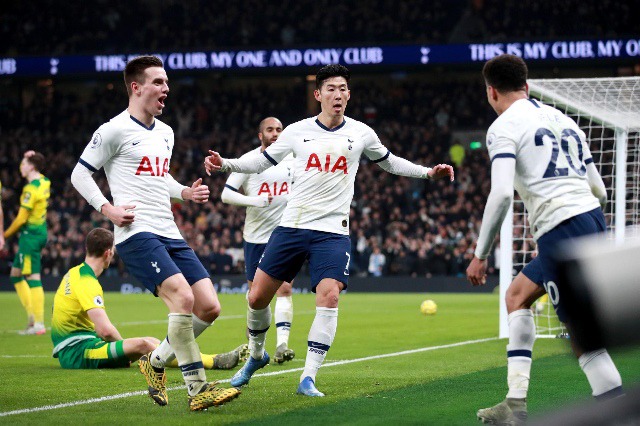 3. This will be the sixth time Spurs play a team that was kicked out of the Premier League on the last day of the season. They only won two of the five games and lost the other three.

4. Norwich has only won two of their last nine Premier League games. They had 3 ties and 4 losses.

5. Tottenham has only lost one of their last 11 league games, and that was against a Newcastle team that had just been kicked out of the league. The score was 5-1 for the Magpies, who won the game. 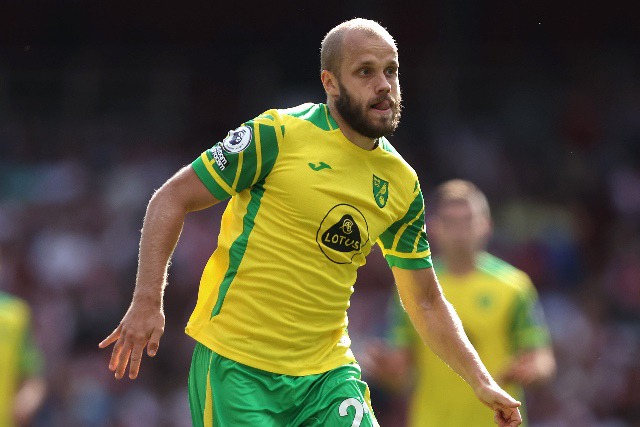 He is only one goal behind Grant Holt, who is in second place.

(BBC News is the source)

What do you think the final score will be based on the records above?

Leave your thoughts below.