By Psilah (self media writer) | 9 months ago

Manchester United struggled against Norwich City at Carrow Road Stadium. The Red Devils start the game at a slower pace giving the home team a chance to dominate early possible. Ralf's side scored from the penalty spot after Cristiano Ronald was fouled in the penalty area. 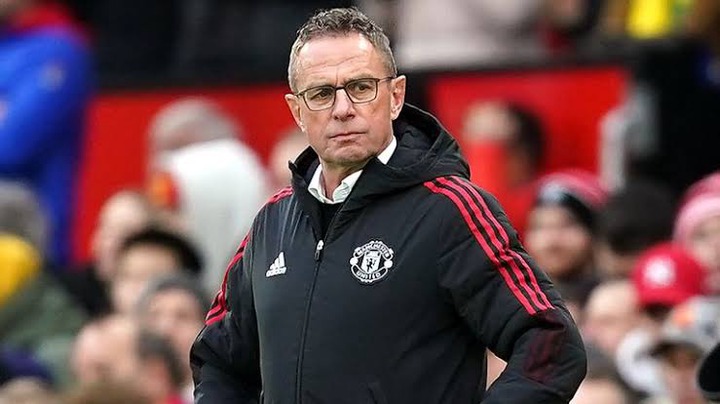 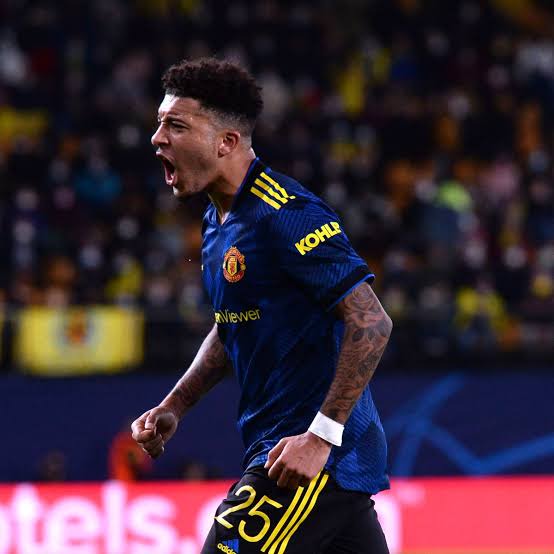 Ralf Rangnick was in charge of Manchester United for the second time in the Premier League. The manager looked composed but confused and lacked ideas. 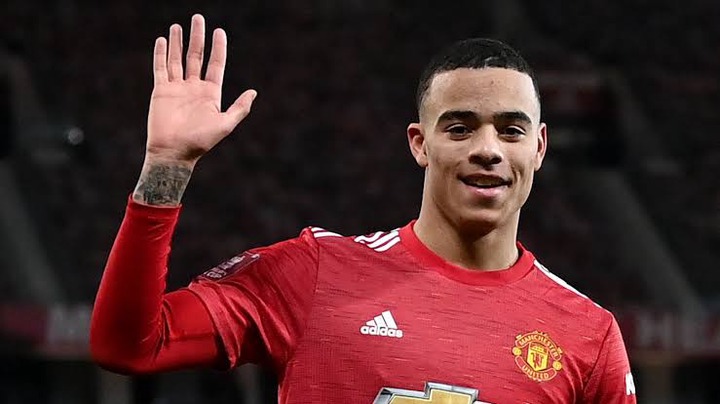 In the second half, he opted to replace Jordan Sancho who was causing a lot of trouble for the Norwich City defense with Mason Greenwood. Manchester United's attacking tempo dropped drastically after Jordan Sancho was withdrawn. His replacement did little to help the club in attacking.