Manchester United went into the game with much hype as they welcomed their rivals Liverpool to Old Traford. Bearing in mind the pressure that Ole Gunnar is facing, he decided to put forward his best squad to continue staying at the helm of United coaching team. Jurgen Klopp’s side has not lost a game this season and is sitting 2nd on the league table prior to this weekend’s matches. However, Solskjaer side has injury worries and has struggled in the league this season so far. 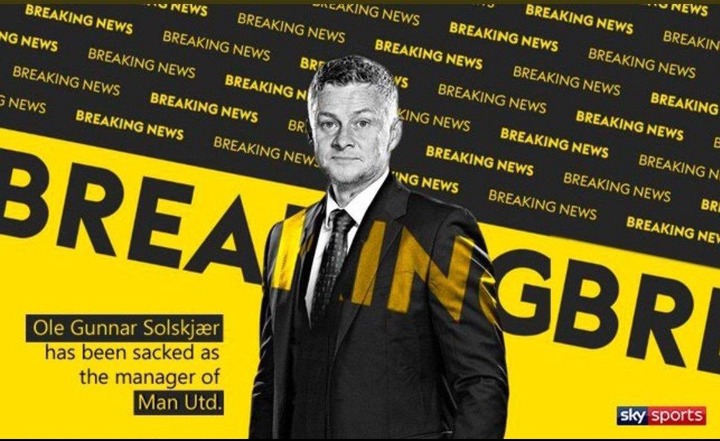 United received a shocker of the year after they got themselves trailing 4 goals behind at first half. Liverpool's goals come up in quick succession with Naby Keita getting them ahead on the 5th minute, before Jota sored a second goal 8 minutes later. 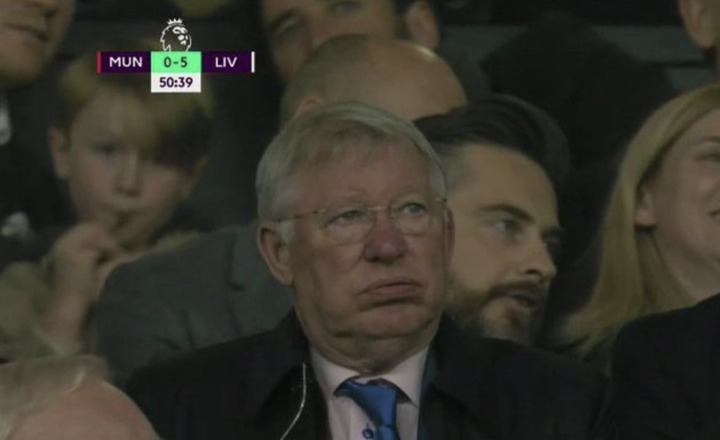 After the second half was resumed, Liverpool yet again had their way making it 5. This humiliation at home made some fans to start walking out of the stadium with chants of 'Ole must go' taking over the stadium. 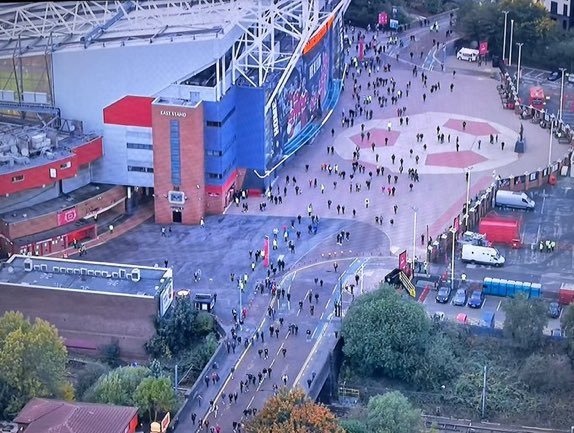 Man Utd fans after realising an embarrassing defeat to Liverpool means Ole will be sacked.

Has any manager been sacked at half time? United would be better off moving Sir Alex from the stands to the dugout for the second half or Liverpool could win 20-0 at this rate. 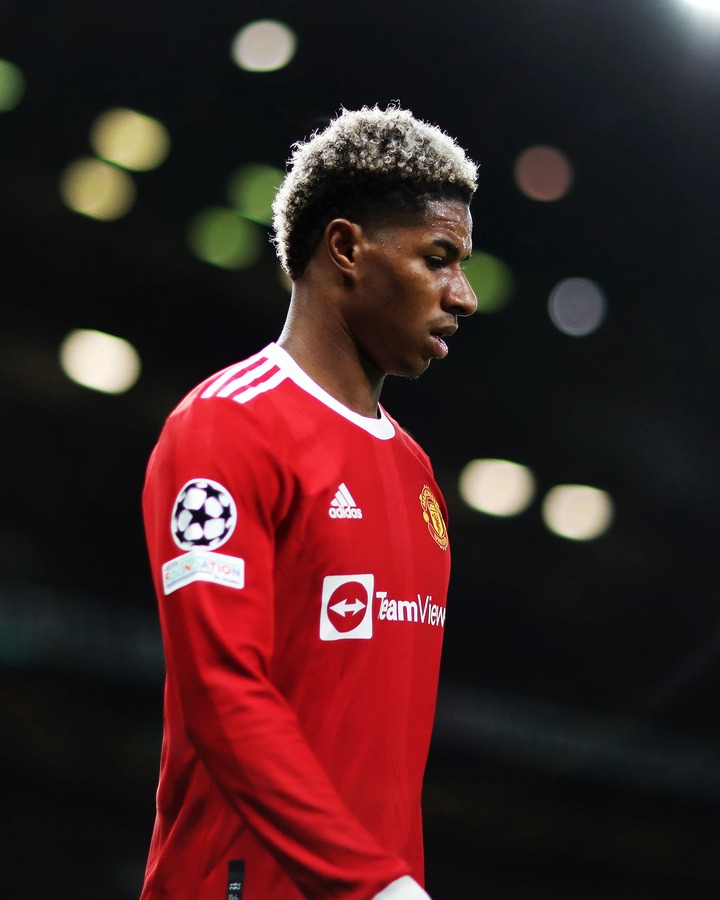