Why Man United Could Rule EPL as from Next Season

By angrasports (self meida writer) | 5 days 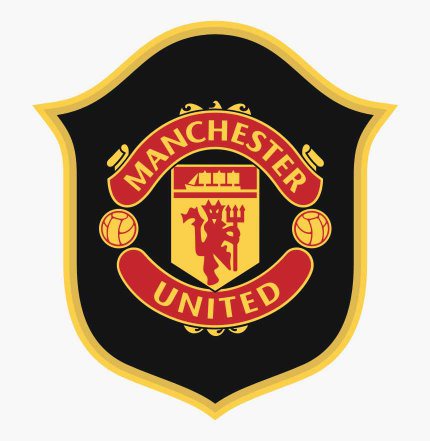 Man United have proved to be a force to be rockened in the epl this season by putting a stellar improvement from last season's tally of 66 points in 38 outings to 66 points in just 32 outings so far.

The following points just somes up why man United opponents should start thinking of going for the best recruitment strategies in the summer to avoid being frustrated by the ever resilient United force.

United have in the recent years lacked a manager who surely understands the United DNA. What being in the united dugouts surely means. Notably he's predicessors have all failed to unite the squad by simply throwing other players who oppose their tactics under the bus but ole has made each and everyone believe that they're all on an equal slate.

2. A young and hungry squad

The United recruitment unit on the recent years have entirely focused on building a young squad with lads who can break their nose just to fix the man United glory that was busy feigning in the recent years. Lads like Dan James, bissaka, Fernandez just to mention a few have all put a stellar performance this season showing that they're up to the task from next season.

3.The rise of dressing room leaders within the squad

The arrival of the Portuguese magnifico Bruno Fernandez appeared to be one of the best recruitments United have had in the recent times.Despite of being a leader, he's improved most of the players around him, notably Scott mactominnay and he's counterparts Fred have all set their feet to the task.

The following points prove why United competitors should restructure their recruitment plans well in the summer if they're to compete with United in the quest of any silverware next season.

Thanks for going through this article 🙏