Spurs Injury News Ahead Of London Derby Against Arsenal

By TheHorizon (self media writer) | 24 days ago

Spurs travel to Emirates Stadium to face a rejuvenated Gunner's. After back to back premier league wins. Against Norwich and Burnley respectively. 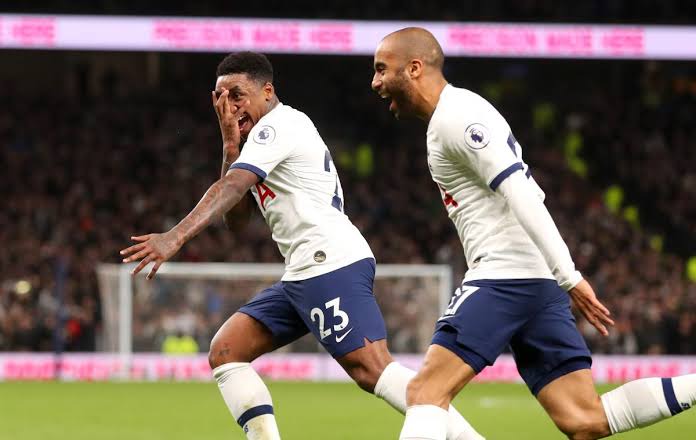 The two teams meet however at the back of some difficult times. With Spurs losing last two Premier league fixtures. While Gunner's started the season poorly. Having lost against Brentford, Chelsea and Manchester City. 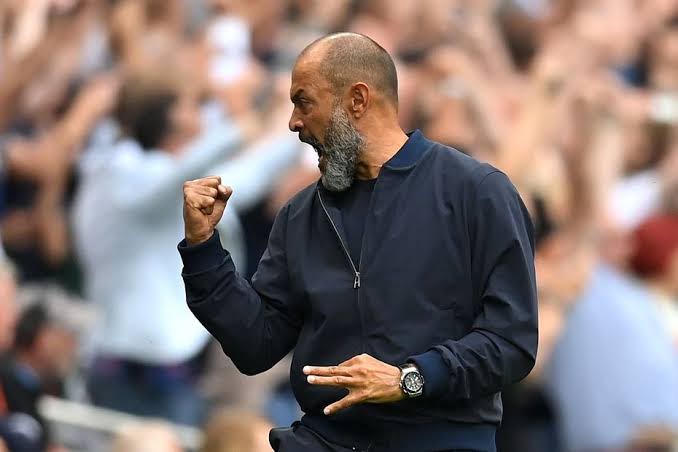 But now after midweek Carabao Cup victories for both teams. As Arsenal went past AFC Wimbledon as well as Spurs. Who had to go through a penalty shootouts. 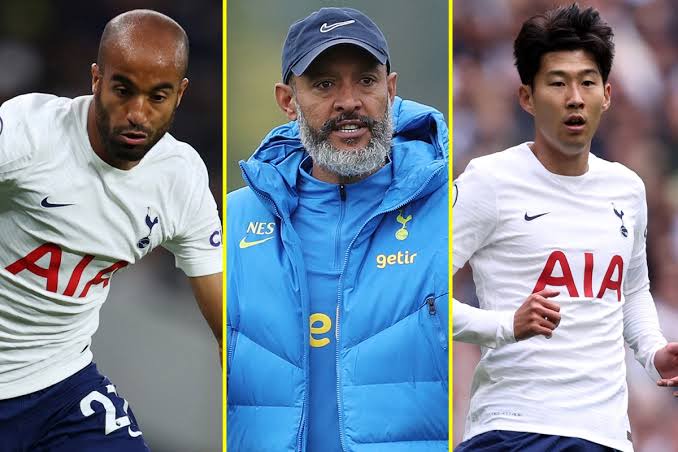 Against former Nuno's men Wolverhampton and eventually won. Tottenham go into these fixture with some injuries to be contended with. Especially Nuno without two big players. 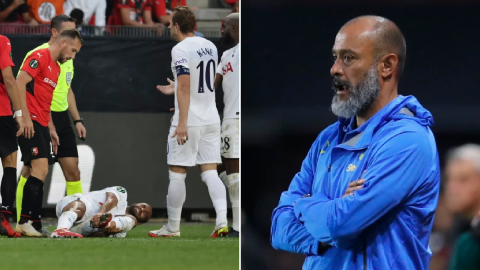 Steven Bergwijn had twisted his ankle. Against Rennes in the Europa Conference League and he's not available today. So is Ryan Sessegnon who is as well still on the sidelines.

Luckily for the Portuguese tactician he will have all the rest of players available for selection. Something which could worry Arsenal as well. Gunner's are 13th in the premier league table. While Spurs at 10th position.