Former Arsenal manager Arsene Wenger has honestly stated that he regret failing to sign Ngolo Kante during his career as a coach. 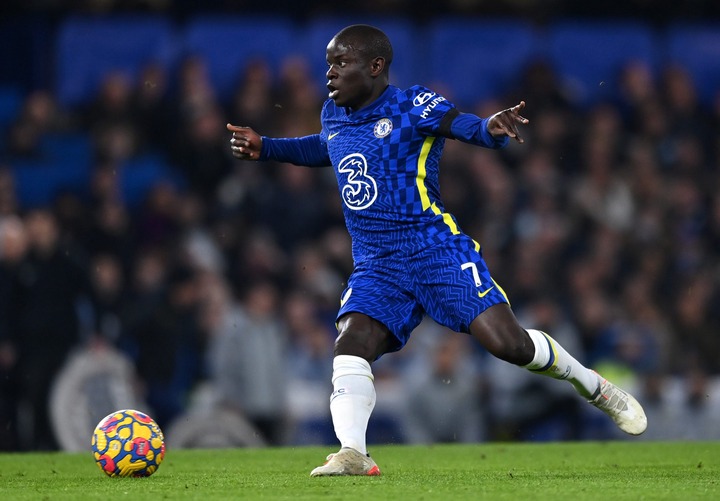 Arsene Wenger was the manager of Arsenal from 1996 to 2018, where he was the longest-serving and most successful in the club's history. The 72 years old helped the Gunnars to lift three premier league titles and numerous FA cup. The French international also helped Arsenal to reach their only champions league final in their history in 2006 where they were defeated by Barcelona. 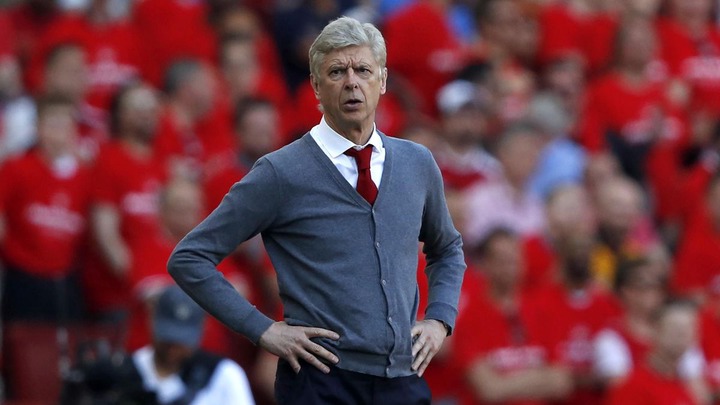 Wenger is regarded as one of the best tacticians to ever manage a premier league club. He managed to coach several world class players in his career at Arsenal such as Thierry Henry, Alexis Sanchez, Mesut Ozil and many more. Wenger has however revealed that he regret not signing the Chelsea midfield maestro Ngolo Kante in his career as he had the chance but he failed to to sign him. 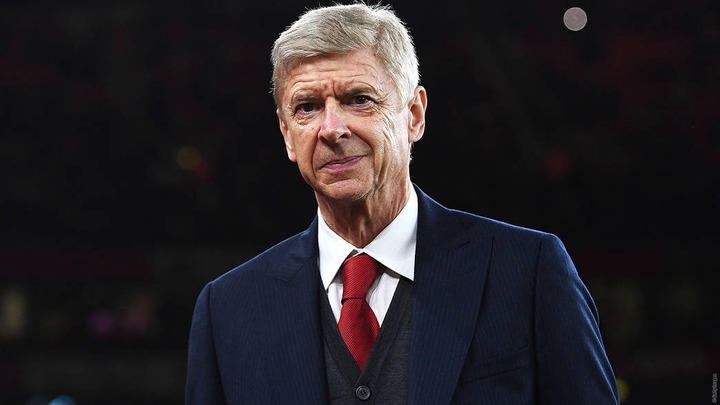 "N'Golo is one player I regret failing to sign, at the end of my career. Because he played in a club in Paris where one of my best friends was a director and he told me, ‘please, I have a player, he is unbelievable, but no one wants him in France."

Ngolo Kante is regarded as one of the best midfielders in the world of football right now as the French superstar is known for his tireless performance in the team. Kante has won numerous trophies in his career since moving to premier league as he has two premier league titles and one champions league. He also won the world cup with France in 2018.