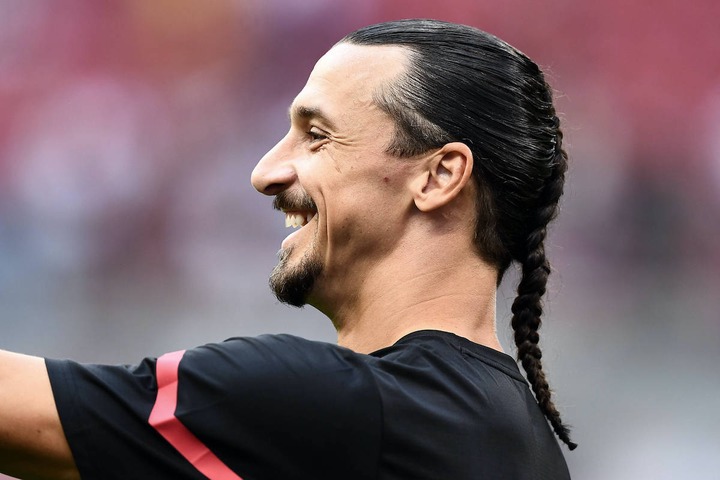 During his days at Inter Milan, Zlatan Ibrahimovic once told Mario Balotelli some painful words which really heartbroke the 16 years old. Balotelli who was training with Inter Milan academy had been promoted to the senior's team by Jose Mourinho who was by then the manager. When Zlatan Ibrahimovic arrived at the training ground and found 16 years old Mario Balotelli training with the senior's team, he told him some words which left him heartbroken. 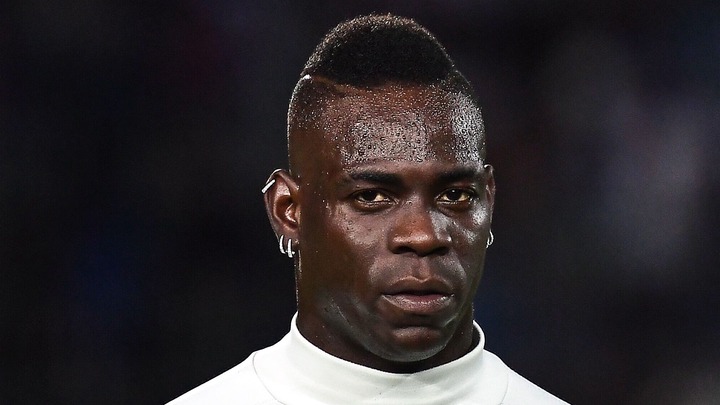 According to Mario Balotelli, Zlatan Ibrahimovic told him that he could not play football. Zlatan told Balotelli to forget about football and focus on his studies. Every time on the pitch, Zlatan Ibrahimovic kept telling Balotelli that he was not good enough to be a footballer. He advised Mario to go and study instead of wasting his time on football which is not his talent. 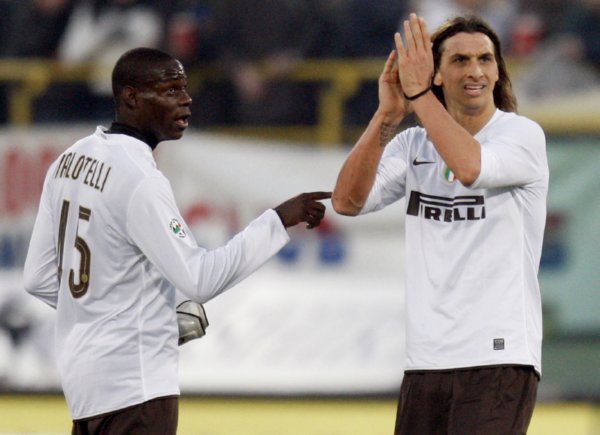 "When I arrived at Inter Milan's senior squad I was 16. The team had stars like Maicon, Zlatan and Julio Cesar. Zlatan Ibrahimovic stopped by and told me I can't play football. During the training session, he kept telling me that I was not good enough to play football. He told me to go home after the training and go to school the following day. Forgot about football and study." 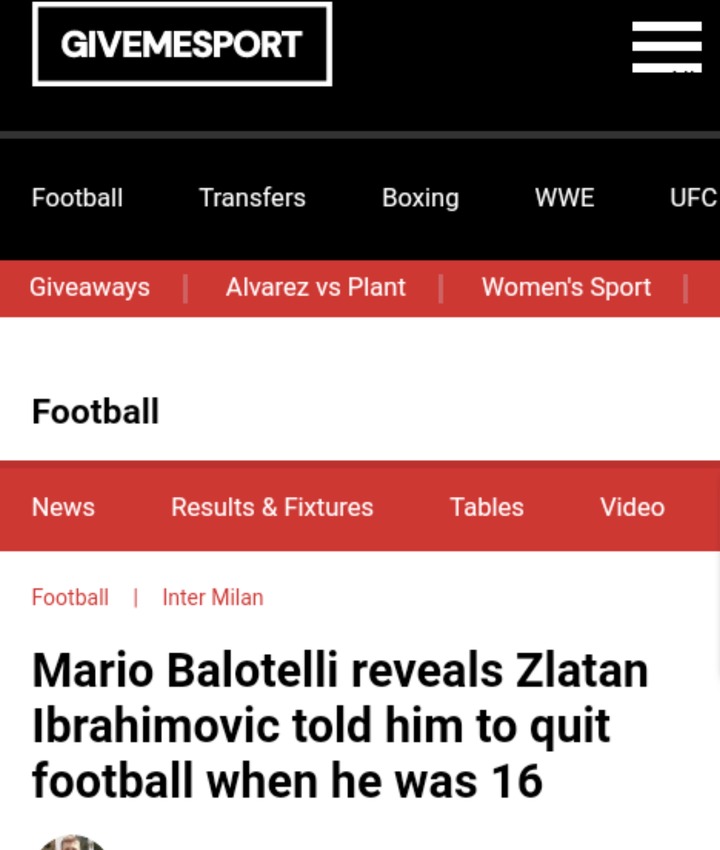