By Factpointnews.com (self media writer) | 5 months ago 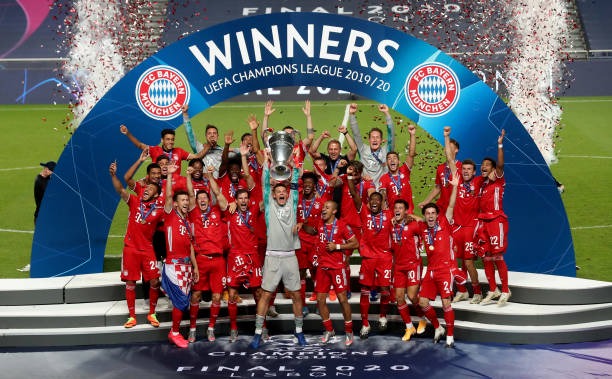 Villarreal appeared in their last UEFA champions league knock out stage since 2008/2009. In Laliga Santander they have won 4 matches and drew 2 in their last 6 matches. They will be hosting Juventus Turin tonight in fight for a spot in quarter finals. Turin on the other hand find themselves in the UEFA champions league knock out stage for 8 straight season. The game will be tough and it may end in a draw. Prediction: gg

SPAL are on a poor record having won only one game out of their last 11 matches in Serie B. In their last 2 games both teams scored. The visitors are on a run of 7 consecutive away games undefeated in their domestic league. The meeting will see both teams score and end in a draw. Prediction: draw (1:1) 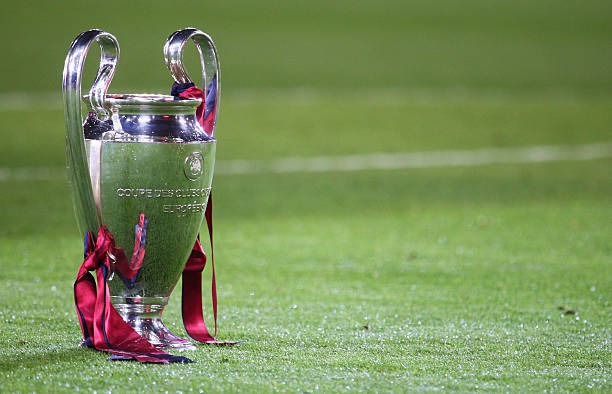