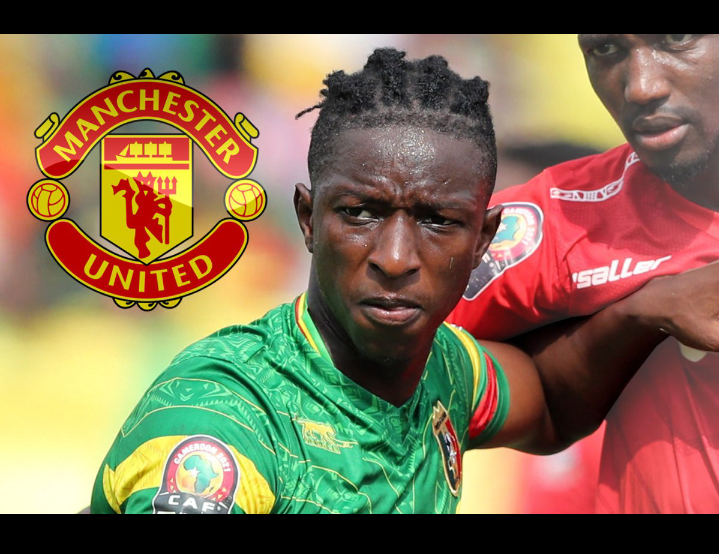 10 days remain before the January window transfer is shut down with many big clubs rushing to complete some last minute transfers. Manchester United is among the clubs that have not confirmed yet any deal but as things stand their is something to smile about as the news from Germany indicate.

Manchester United have been given greenlight agreement over signing of Mali international midfielder Haidara. The 23 year-old has been linked with a number of clubs including Newcastle United and Arsenal but his heart is at Old Trafford. Manchester United manager Ralf Rangnick worked with the star which in Bundesliga back in 2015 which has pushed the deal.

https://www.thesun.co.uk/sport/football/17396271/leipzig-haidara-man-utd-newcastle-transfer/utm_source=telegram&utm_medium=social&utm_campaign=manunitedtelegra Rb Leipzig president has already found a replacement and is waiting for the star to break from Afcon. Manchester United want to solve the midfield department as early as possible to avoid last summer mistake they made to prioritize Ronaldo over a midfielder.

The red devils are 7 points off top four and have to start winning games and gaining confidence and consistency. The Germany tactician is aware that the club need a striker also as Antony Martial is still on the transfer radar of Seville. The Spanish club is expected to seal the deal next week. 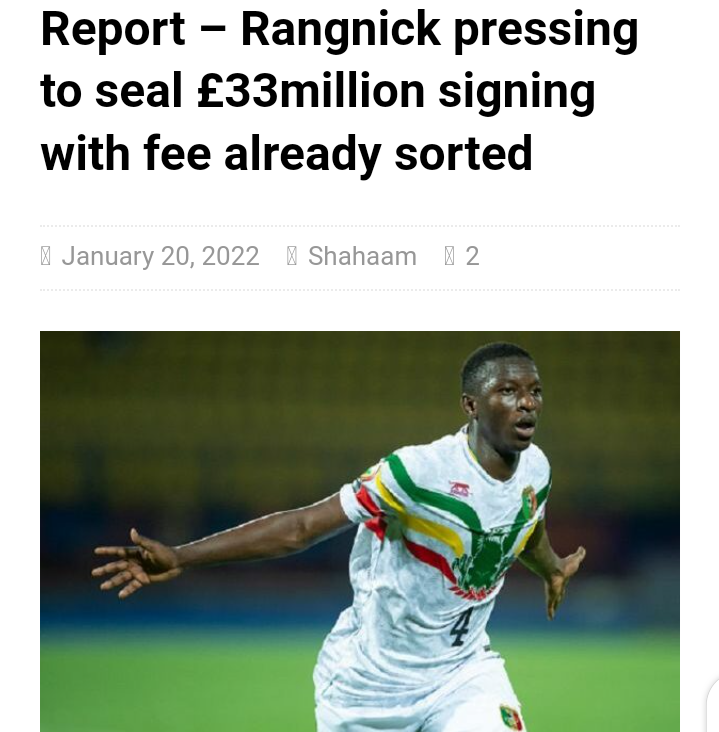 Manchester United coach Ralf Rangnick is trying to integrate gegnpressing pressing method at Old Trafford but it seems the players available are more of physical. The Germany tactician likes mental game and believe that if they secure the deal of Haidara it will be good for the red devils in the next 8 seasons to come.

A similar story was covered by Mirror Sport last weekend. The British source revealed that Rangnick has verbally agreed a fee of £33million with Leipzig to sign Haidara but Man Utd’s reluctance to back the manager has been the stumbling block. Fans are behind Rangnick and want the club to support him as they did with Ole Gunnar Solskjaer.