Pep Guardiola and Jurgen Klopp have been the best managers in the Premier League for the last three seasons. These two have dominated Europe for the last few season. Liverpool are currently in the Champions League final. They lifted two titles which includes the EFL and the FA cup. 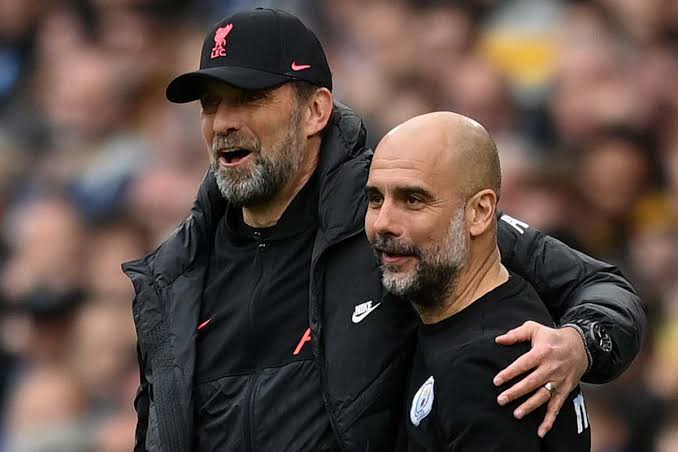 Pep Guardiola is currently leading in the Premier League table with only one point ahead of second place Liverpool. Jurgen Klopp is hoping Pep will drop point today when they face Aston Villa something which might grant Liverpool the title. 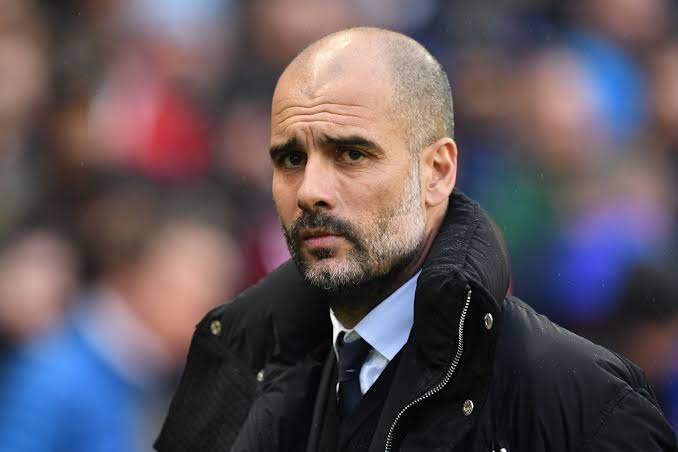 This season, these two managers have defeated top clubs including Manchester United, Arsenal, Chelsea and many more.

The only club that they've all failed to defeat is Tottenham. For the Cityzens in the first leg, they lost 1-0 a match where Son scored the winning goal. In the second leg, they were defeated again 3-2 a match where Harry Kane scored double.

When it comes to Liverpool, they drew in the first leg and ended up drawing 2-2 in the second leg. Tottenham has been outstanding since the arrival of Conte who has made them to improve. 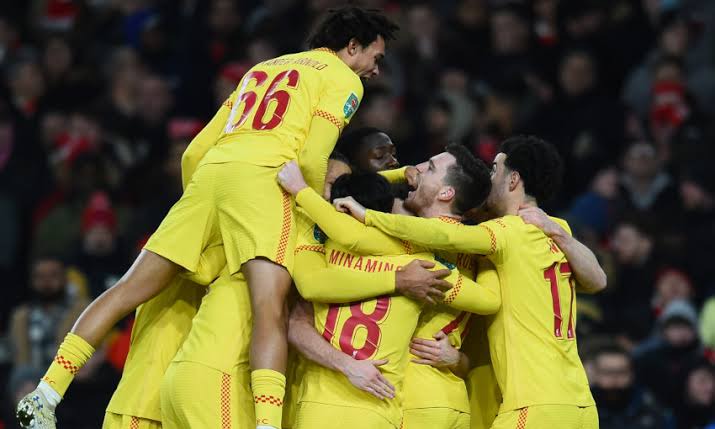 He has helped Tottenham to reach great heights this season as they are on the verge of qualify for the champions League next season if they win or draw againts Norwich today. 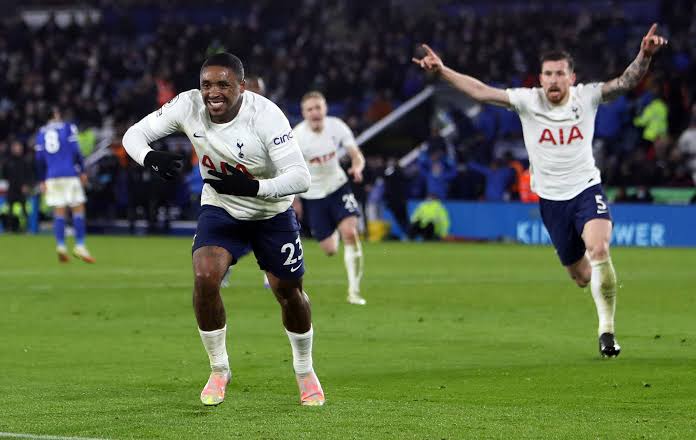 This now means that Jurgen Klopp and Pep Guardiola have defeated all Premier League clubs this season except Tottenham. 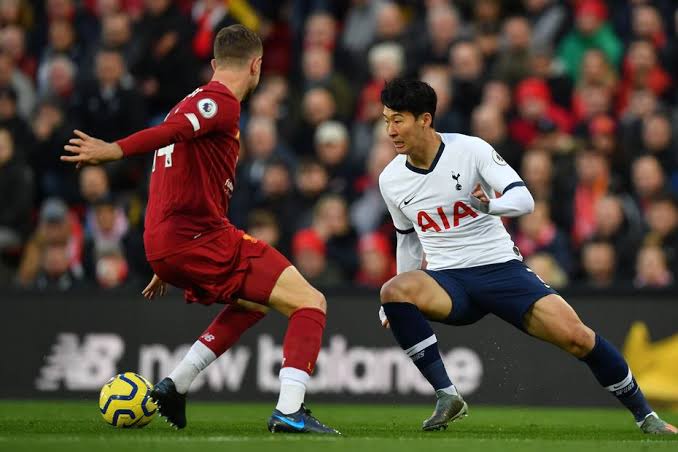 Official; Congratulation To Man United As They Close To Complete Second Signing Of Transfer Window.