By Sportspunditry (self media writer) | 5 months ago 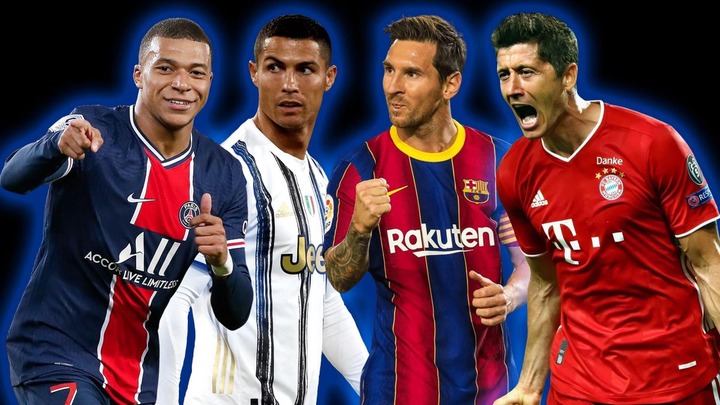 Winning every possible trophy in football for a player no matter how great he is can be difficult. Only a few players have managed to win all trophies both for club and country including the World Cup and Euros. 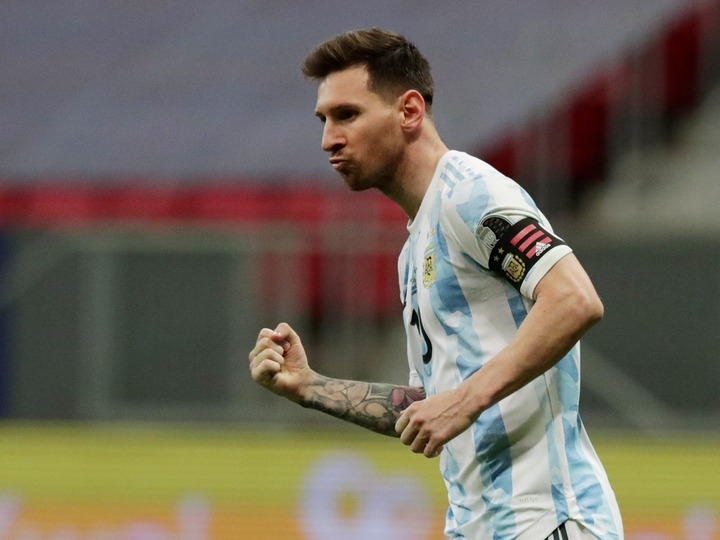 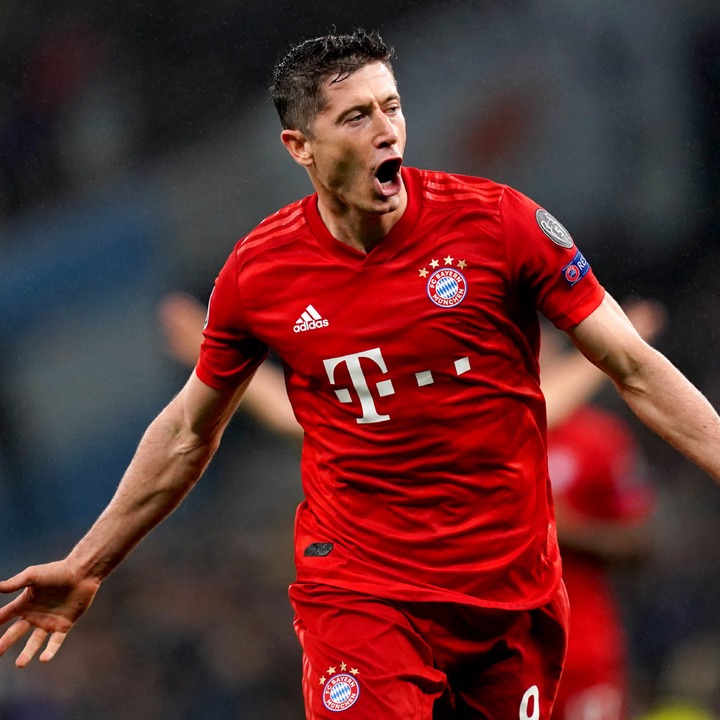 He has been one of the closest players to Lionel Messi and Cristiano Ronaldo due to his reliable foal scoring form which has seen him score over 500 career goals for both club and country. Last season he deserved to win the Ballon d'Or and there are chances the award might be awarded twice this year.

Lewandowski is a great forward but he might not win any trophy with Poland as his country is not that strong as he is the only world-class player in Polish. However, he has been successful at the club level and he will be one of the greatest strikers to ever play football.