Eight Famous Footballers Who Have Featured In Movies

1. Eric Cantona, a former Leeds United and Manchester United player, has appeared in films such as Elizabeth and Looking For Eric. 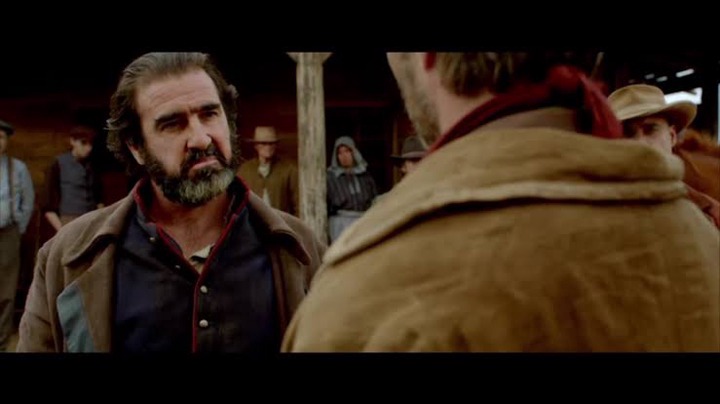 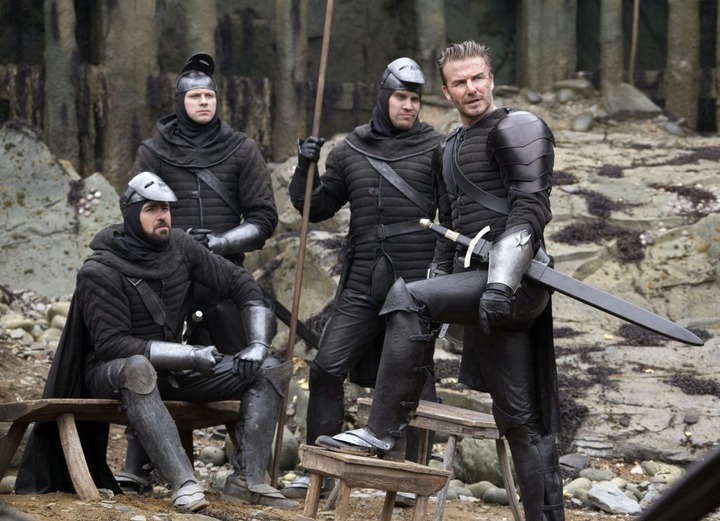 3. France and Real Madrid legend Zinedine Zidane appeared in the 2008 film "Asterix at the Olympics." 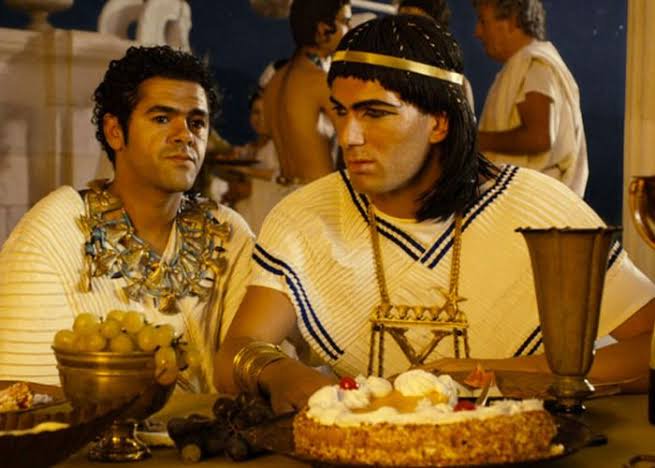 4. Pele, a three-time World Cup winner from Brazil, appeared in the film "Escape to Victory" alongside famous actor Sylvester Stallone. 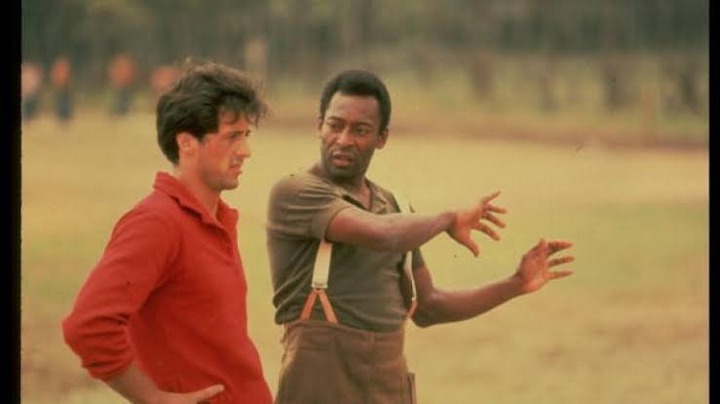 5. Arsenal legend Ian Wright made an appearance in the film "Gun Of The Black Sun." 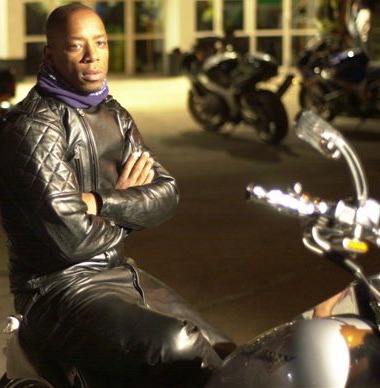 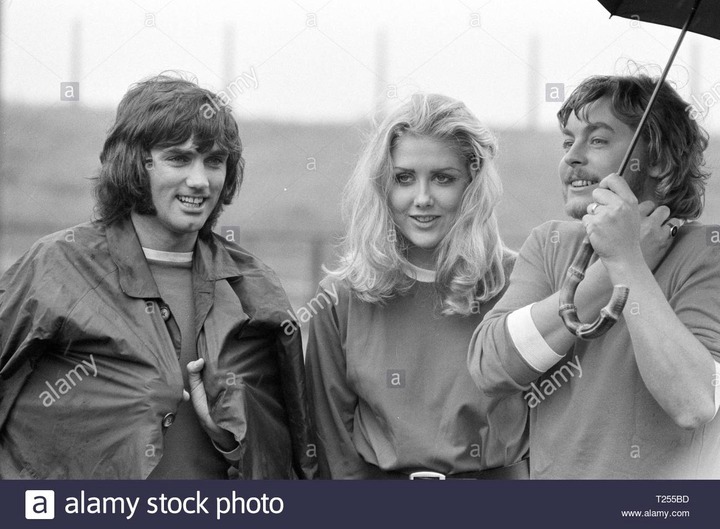 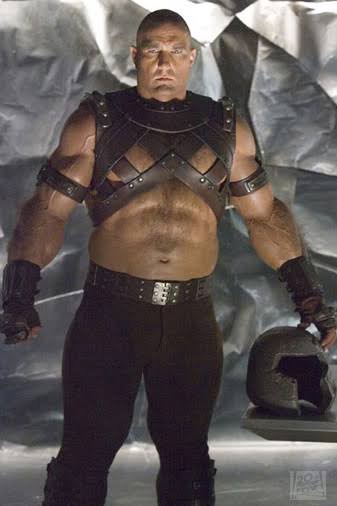 Olivier Giroud, a former Chelsea and Arsenal striker, provided the voice of the Green Goblin in the French adaptation of the popular film "Spiderman: New Generation." 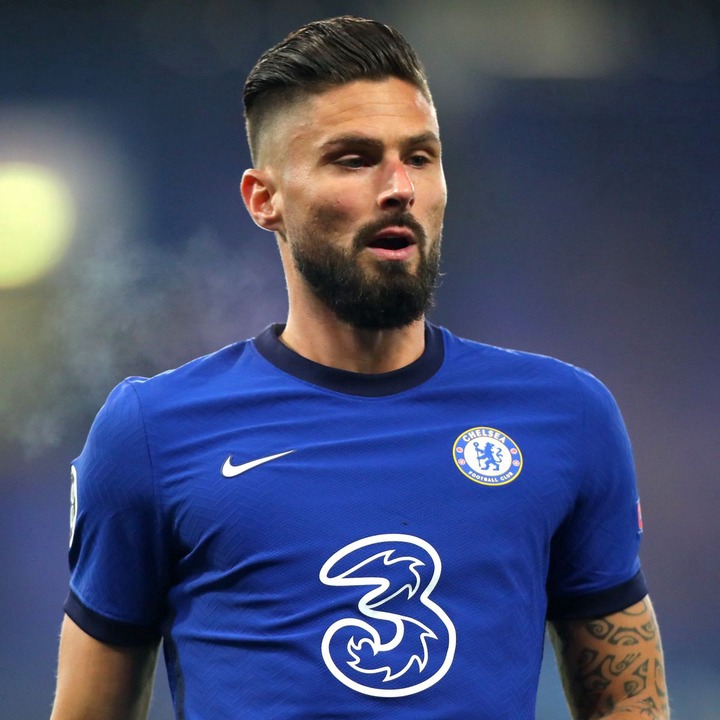