Manchester United Loanee Who Has Proved He is Better

By Footballupates (self meida writer) | 26 days 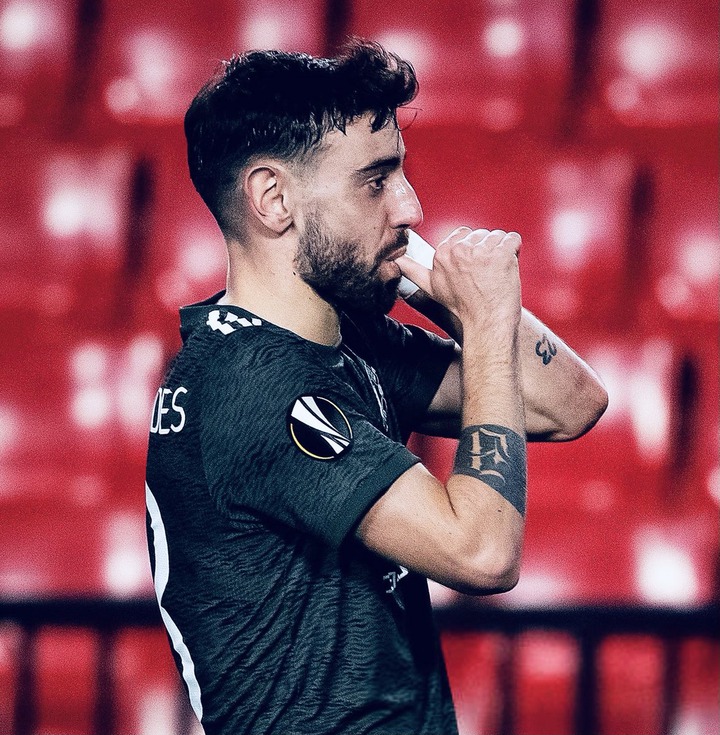 Bruno Fernandes has transformed United performances since his arrival to Old Trafford last season, the Portuguese Ace has been played a major role in the Red devil's race to the 2nd position in the Premeir league with his dazzling skills and his remarkable goal contributions. 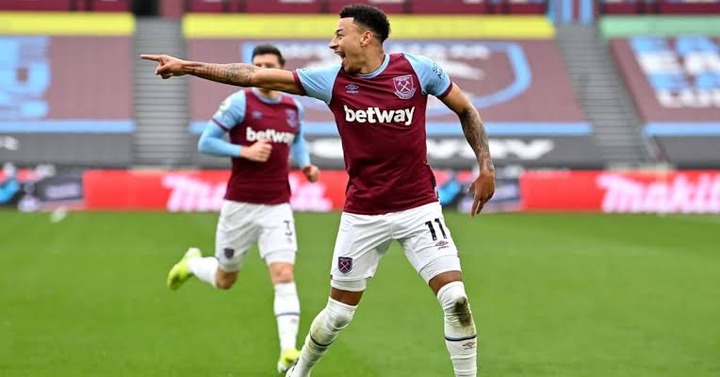 However Manchester United Loanee Jesse Lingard has proved his doubters wrong after he switched sides from the theatre of dreams to the London stadium where he has really flourished under his former United boss David Moyes. 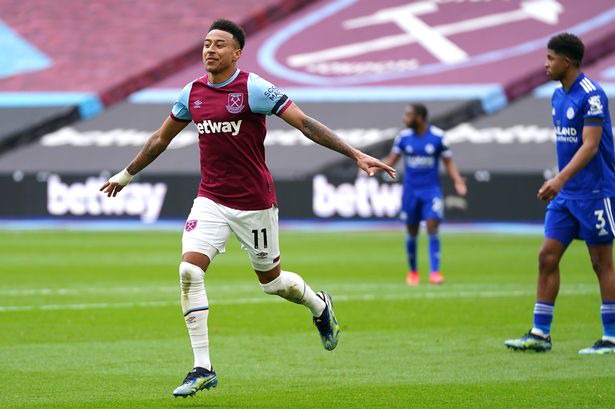 Lingard has inspired the hammers to the 4th position in the PL by scoring his 7th and 8th goals respectively against Fellow top four apirants Leicester today. The 28 year old has proved he can be better than Bruno Fernandes in the Reds colours, provided he is given a chance and enough playing time. 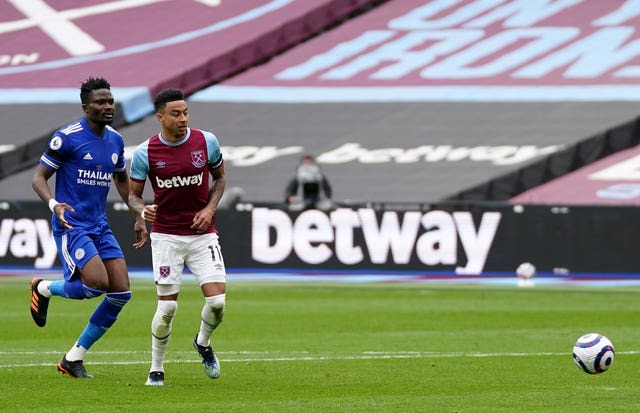 Considering he has notched in a Whooping 8 goals and has provided 4 assists in his only 9 appearances for the hammers just shows how the the Manchester United Midfielder has been in stunning form and would be an exceptional player for Solkjaer's side.

In conclusion, Jesse Lingard is a remarkable player who can play in different roles in the pitch and if he would return to United next season to showcase his incredible skills remains Solkjaer's decision.